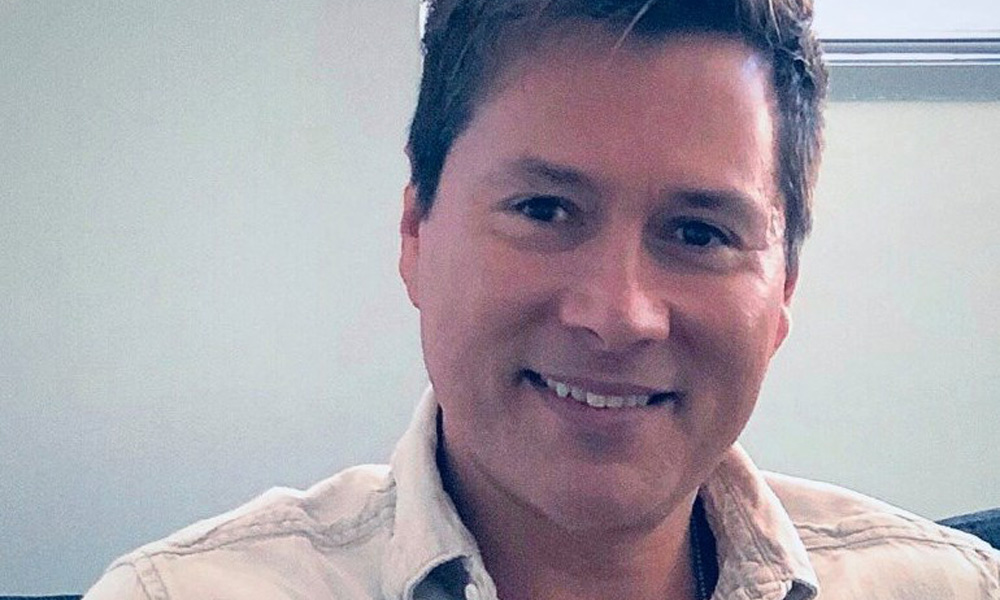 WEBTOON, the world’s leading digital publisher of sequential storytelling, has promoted Taylor Grant to Senior Vice President, IP Development. Grant, who has been contributing to the growth of WEBTOON content as a Senior Producer, setting up multiple deals, including an adaptation of the New York Times Bestselling novel Rot & Ruin by Jonathan Maberry, will now lead the company’s Intellectual Property Development team.

“I’m thrilled to announce the promotion of Taylor Grant,” stated CEO Ken Kim. “With his proven ability to quickly close deals, successful writing experience in multiple mediums, film/TV development past, and deep knowledge of comics, Grant is someone who has spent his career navigating the ever-changing landscape of entertainment. He is a great asset and will be instrumental in our continued evolution as a company.”

“WEBTOON is an endless well of brilliantly imaginative stories,” said Grant. “I am continually inspired by the breadth of our content and the freshness of our creators’ visions. As our company expands its current licensing initiatives and successfully moves into other mediums of entertainment, my team will create as many new opportunities for our creators and their stories as possible. I’m thrilled to accept this newly created role and help propel WEBTOON into film, TV, videogames, online media, and beyond.”

Two-time Bram Stoker Award nominee Taylor Grant has spent the larger part of his career as a storyteller in the book, film and television community. With a career start in children’s entertainment, he served as a staff writer and development consultant for multiple production companies working on various projects including Beetlejuice, The Mighty Morphin Power Rangers, Bad Dog and Monster Farm – which he co-developed for television. A development executive at Stan Lee Media, he worked closely with the iconic creator, co-developing multiple series including The Backstreet Project, The Accuser, The Drifter and The 7th Portal. As a screenwriter he has had numerous feature projects in development at Universal, Imagine, Lionsgate and more. His short films The Vanished and Sticks and Stones screened at Cannes and received distribution through Sony.

WEBTOON is the #1 webcomics app, averaging more than 55 million monthly active users, with north of 15 million daily readers, and more than 100,000,000 views annually. Founded by NAVER Webtoon in 2004 and launched stateside in 2014, WEBTOON has thousands of creator-owned titles in a broad and diverse catalog with episodes updating daily. The platform has partnerships with major labels like Legendary, Lucasfilm, POW! and Top Cow/Image, and its creators have been nominated for multiple Eisner Awards. The app is available on iOS, Android, and desktop.