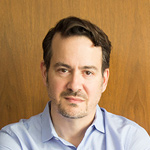 Warner Bros. Television Group has promoted creative executive Peter Girardi to the post of Executive Vice President of its digital studio Blue Ribbon Content, and Alternative Programming at Warner Bros. Animation. Girardi’s previous title was SVP, Creative Affairs for BRC, which he had held since 2015. The announcement was made by Sam Register, President – Warner Bros. Animation and Warner Digital Series, to whom Girardi will report.

“Peter has done an outstanding job leading the creative team at Blue Ribbon Content, developing distinctive original programming as well as innovative and compelling series based on existing Studio properties,” Register commented in the announcement. “Whether working closely with our producers already under deals here at Warner Bros. Television Group or establishing relationships with new creative voices, Peter has been instrumental in quickly ramping up BRC’s development slate over the past two years, and he will now be charged with playing a key role in the Television Group’s efforts to grow BRC’s digital series business further in the future.”

Girardi will be the number two executive at BRC under Register, and will have broad responsibility for the digital production unit’s day-to-day management. He will continue to direct the division’s creative affairs team, responsible for developing and producing new live-action and animated content for the digital market, as well as original virtual reality content. As EVP, Girardi will now also oversee BRC’s physical production and business operations.

Andrew Mellett remains as SVP of Distribution and Strategy at BRC, reporting to Girardi.

As EVP of Alternative Programming at WBA, Girardi will continue the animation arm’s efforts to develop non-traditional series and content for TV and other platforms, as well as alternative programming for adult outlets such as Adult Swim.

Girardi joined WBA in 2009, rising to the SVP Creative Affairs post. At the sudio, Girardi developed and was creative executive for the irreverent comedy toon MAD, inspired by the DC-published magazine, which ran for four seasons on Cartoon Network. He also oversaw development of Cartoon Network’s former DC Nation programming block. Prior to WBA, Girardi spent over a decade as executive creative director of Funny Garbage, which he founded in 1995 and built into a premiere interactive producer. 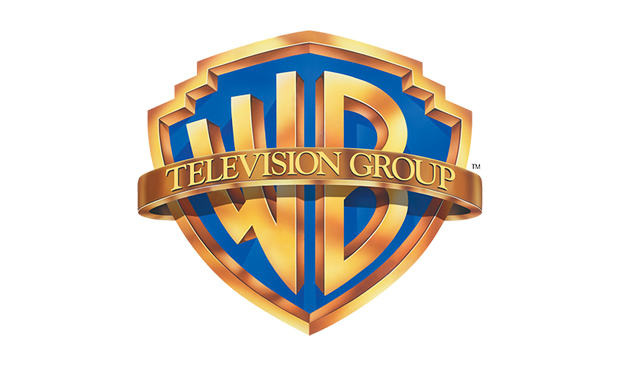