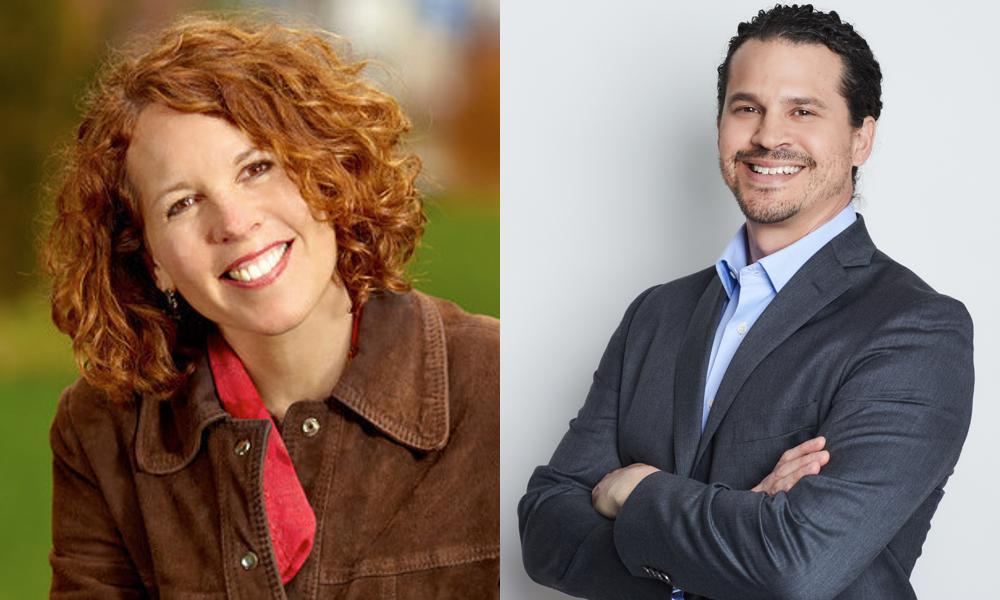 In her newly created role as Head of Kids & Family Programming, Amy Friedman will oversee the creative and strategic guidance on kids and family programming for Cartoon Network and Boomerang, as well as develop and produce kids and family content for HBO Max.

Previously appointed as Senior Advisor by Ascheim to assume programming and creative responsibilities for Cartoon Network, Friedman will add content portfolio plans to her role. This includes strategy for new and current series, acquisitions, and co-productions globally for kids and family across the WarnerMedia portfolio of kids brands while working in close collaboration with the animation studios, Warner Bros. Animation and Cartoon Network Studios. Her executive content team is led by Vishnu Athreya, leading Program Planning and Current Series, and Adina Pitt, who has a newly expanded role leading Content Acquisitions, Partnerships and Co-Productions for the Americas. Both will report directly into Friedman, who will also be building a small creative team in Los Angeles and New York.

“For all the years I have known Amy, she has always exemplified what it means to be a successful and respected leader in the kids’ sphere. Her wit and humor rival her sharp creative, business and brand acumen, and she knows what kids of all ages and parents want,” said Ascheim. “In today’s immensely cluttered entertainment space, Amy’s commitment to deeply original, inclusive programming will grow our preschool, kids and family offering across our portfolio of brands.”

Friedman is an accomplished veteran of the kids and family business. Prior to being appointed Head of Kids & Family Programming for Warner Bros., she served in senior creative management roles at Nickelodeon, Noggin, TeenNick, Scratch (Viacom’s in-house Millennial innovation lab), Sprout and Universal Kids. Friedman is the Founder and President of Redhead Consulting, a brand creation and content development company focused on kids, teens and families. Her work in branding, inclusive storytelling and pro-social content has earned multiple Peabody, Beacon, Cable Ace and Creativity Awards.

Formerly Vice President and General Manager of Boomerang, as Head of Digital Enterprises, GKYAC, Sundance Feniger will lead the group’s overall vision, operations, and development of its branded digital offerings in this expanded role. He is based in Atlanta and will report into Ascheim.

“Sundance has had great success in growing Boomerang’s streaming service since its launch. His proven track record of driving growth and engagement in a range of direct-to-consumer product offerings will be essential as we tap into our larger digital enterprises banner,” said Ascheim.

“There are incredible opportunities ahead for us to unlock in the interactive and digital space. I’m looking forward to working with the world’s greatest storytellers across our kids, young adults and classics brands to bring those experiences to life,” Feniger added.

While Boomerang will remain within his purview, Feniger will add to his charter direct business strategy, customer acquisition & retention, and operational & financial planning functions for a digital portfolio spanning Cartoon Network, Boomerang, Adult Swim, TCM, and the division’s two studios, Warner Bros. Animation and Cartoon Network Studios. This includes the transformation of the group’s current model into a future-state and digital-centric enterprise with a concentrated focus on optimizing the current portfolio of digital products & games; enhancing the user experience of the Kids & Family destination on HBO Max; and finding unique digital opportunities for each brand.

In 2017, Feniger was tasked with the launch of Boomerang’s subscription video streaming service, which shares the same name as the global linear network. He led the streamer’s business across functions, including subscription strategies, operations, application development, and a partnership with technology company, Warner Bros. Digital Labs. Boomerang features a content slate of over 5,000 titles, including the massive Hanna-Barbera, Looney Tunes and MGM animation libraries with timeless franchises such as Scooby-Doo, Tom and Jerry, Bugs Bunny, The Jetsons and The Flintstones, plus Boomerang original exclusives such as Dorothy and the Wizard of Oz and Scooby-Doo and Guess Who?

Before joining Boomerang, Feniger served as Senior Director of Product Strategy and Development at Nickelodeon, where he managed premium product for Viacom’s first mobile subscription video-on-demand service, Noggin, and was responsible for other key products, including Play-Along interactive videos for preschoolers. Prior, he held multiple leadership positions with the Nickelodeon Games Group across monetization operations, product management, and partnerships for all virtual world and MMO games. Feniger holds a degree in Economics from Cornell University.