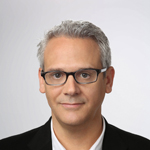 Sam Register has been promoted to the newly created position of president of Warner Bros. Animation and Warner Digital Series.

Register also will continue to run Warner Bros. Animation, having served for the previous six years as its executive VP creative affairs.

Current WBA television series developed and supervised by Register include Teen Titans Go!, The Tom and Jerry Show, and the upcoming Be Cool Scooby-Doo! and Wabbit – A Looney Tunes Production, for Cartoon Network, as well as the forthcoming Mike Tyson Mysteries, for Adult Swim.

Before joining Warner Bros. in 2007, Register was a producer and senior animation executive at Cartoon Network for 10 years. 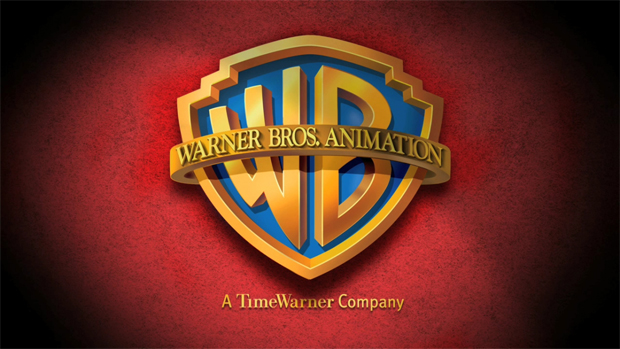