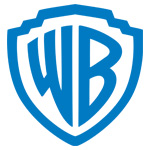 During his tenure at WBA, Bastian has managed day-to-day creative affairs for a number of projects, including The Tom and Jerry Show for Cartoon Network, the upcoming Bunnicula series for Boomerang, the holiday special Elf: Buddy’s Musical Christmas for NBC and previous shows such as The Looney Tunes Show, Scooby-Doo! Mystery Incorporated and Young Justice. He has also worked on WBA’s Looney Tunes theatrical shorts and a number of original feature-length movies for the home entertainment marketplace based on the Scooby-Doo, Tom and Jerry, and The Flintstones franchises.

Adams is the top business and operational executive at WBA, with oversight for all of the division’s non-production activities. In this capacity, Adams is responsible for day-to-day management of WBA’s business affairs, legal affairs, finance, planning and administration related to all of the content produced by the company. He supervises and oversees negotiations of all talent deals, including those with writers, producers, voice performers and more. 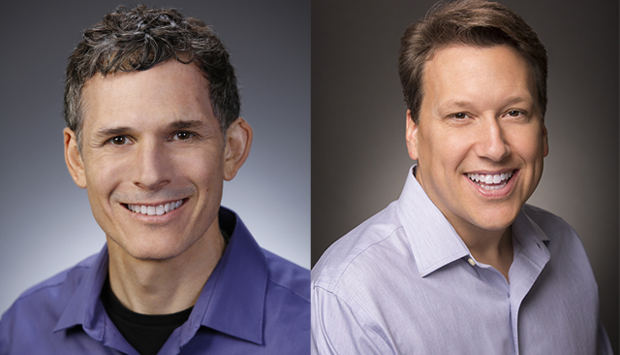