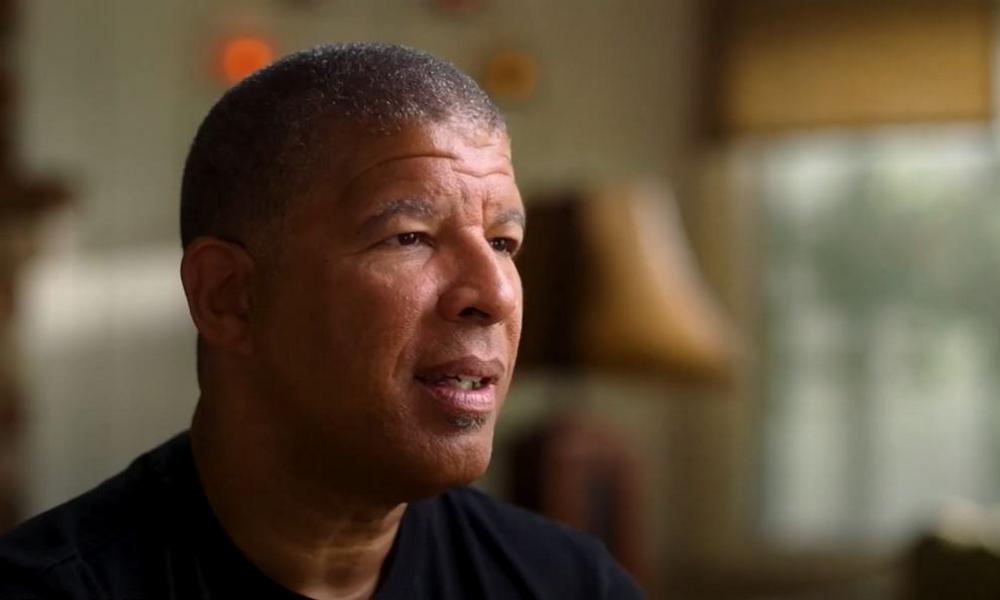 Ever since Sony Pictures Animation’s widely acclaimed Spider-Man: Into the Spider-Verse first swung into theaters 2018, co-director Peter Ramsey has been in hot demand as a speaker at animation conferences, festivals and special programs around the world. But in a new episode of docuseries Faceplant from Million Stories Media (a free digital channel run by the Singleton Foundation for Financial Literacy and Entrepreneurship), the award-winning filmmaker opens up about the speedbumps in his own road to Oscar gold and international note.

“Everybody’s going to have ups and downs,” Ramsey says in the interview. “The ability to come back from one of those is the question.”

An established animation storyboard artist, Ramsey’s future opened up with the opportunity to take the director’s chair on DreamWorks Animation’s Rise of the Guardians (2012) — but what should have been a breakout opportunity also came with the pressure of being the studio’s first African-American director, and unfortunately turned into a setback. In the episode, he shares his experience at the time, his worries, and how he set his career back on course.

“You read these headlines on the internet like, ‘Epic Flop Casts DreamWorks’ Future into Doubt!’ and you’re like, ‘Woah! Why is my name in that paragraph?! Get it out of there!'” He recalls with a laugh. “Everybody, especially people who really try and reach for something, are gonna make mistakes.”

Watch the episode on Tuesday, Sept. 1 on www.millionstories.com.

Peter Ramsey was an established movie storyboard artist who was given a rare opportunity to direct an animated feature film for DreamWorks. As the first African-American given that position, it carried a lot of pressure. Then the movie flopped and his career was in jeopardy. That is, until his second film won him an Oscar.

Faceplant is a documentary style show about some familiar faces, their (sometimes very public) career and life struggles, and how they overcame them to get back up stronger than ever. From Hollywood actors, directors and producers to Olympic athletes and social media superstars, the show gives inspiration as we hear how they took the lemons life gave them and turned it into lemonade. Subjects spotlighted in the series are: 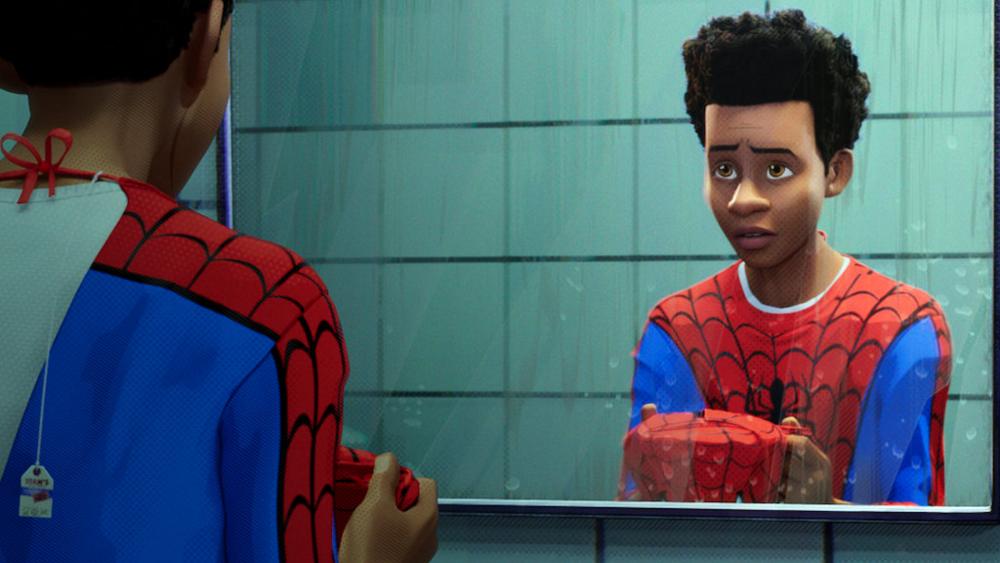