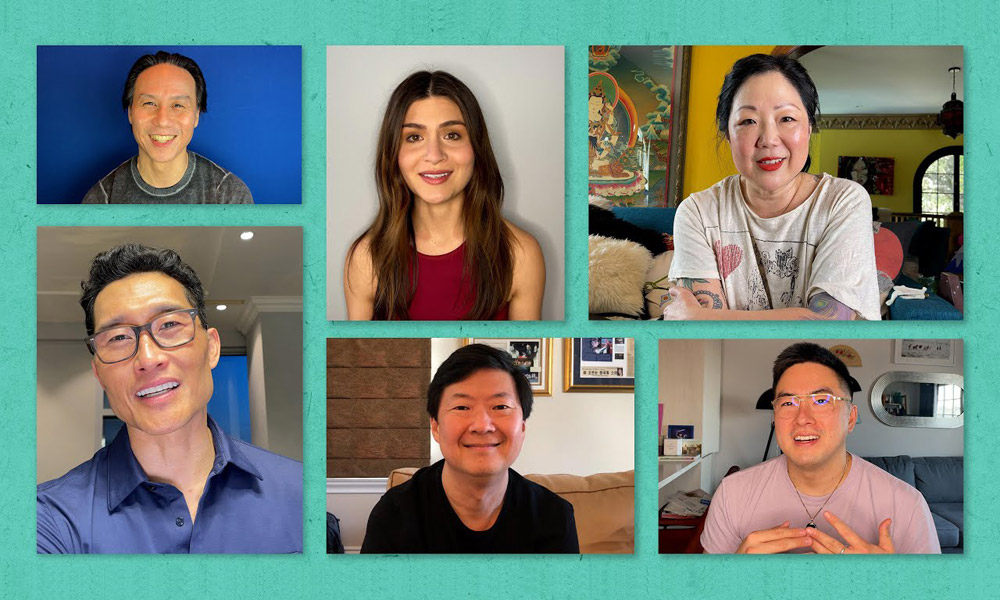 In honor of Asian American and Pacific Islander Heritage Month, the organization CAPE (Coalition of Asian Pacifics in Entertainment) has shared Awakening — a powerful video that celebrates Asian Americans, with a spotlight on artists whose work has changed the world. The piece opens with reflections on the growing number of racist attacks against these communities in the U.S. and what it means to be Asian American, before diving into a spotlight on the beautiful, affecting contributions AAPI artists have made to the world of animation.

“This past March, the morning after the incidents in Atlanta, like many I felt horrified, angry and completely helpless. I wanted so badly to take action, and figure out a way to contribute something positive, but I felt overwhelmed and paralyzed about what any one person could do in the face of such senseless acts and so much hate. After a day of reflection, as a filmmaker and producer, I decided to approach this the only way I knew how — by telling stories,” said Oscar-nominated producer Peilin Chou (Over the Moon), who directed the video.

“So, I reached out and rallied some friends and colleagues in the animation industry (and beyond!) to create this piece. Awakening is an anthemic celebration of Asian America. It is a #StopAsianHate PSA that acknowledges the ongoing frustrations the Asian American community has faced, particularly over this past year, but at its heart, it is an uplifting and empowering piece celebrating Asian Americans, with a spotlight on artists whose work has changed the world.”

Watch the video below or on the CAPE YouTube channel. Learn more about CAPE’s mission, programs and community action at capeusa.org.