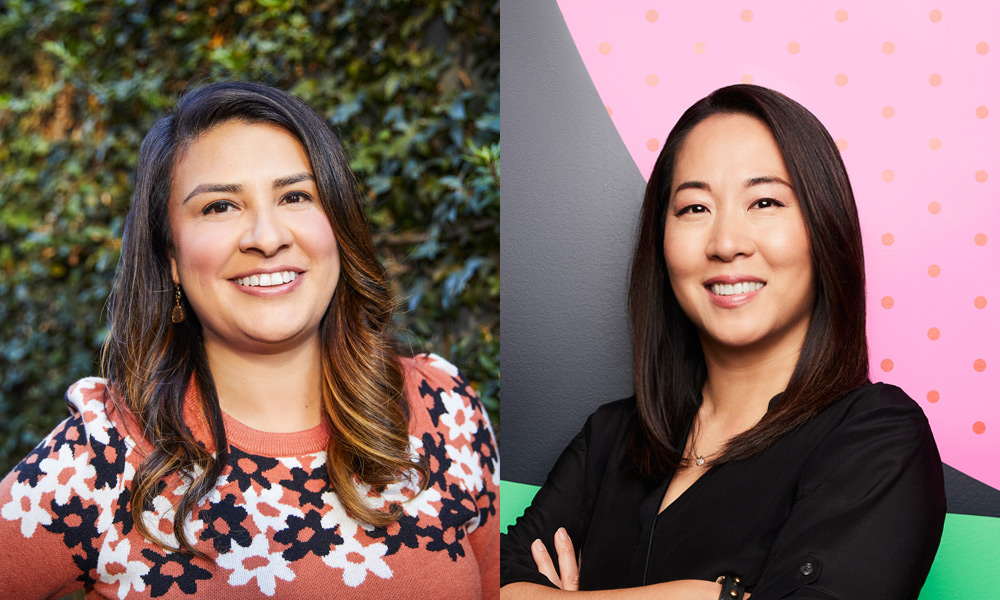 Gloria Ponce and Sowon Sawyer have joined the WarnerMedia Kids & Family creative and programming team. Ponce, who joined the company earlier this year, has taken on the new role of Senior Creative Executive, while Sawyer has been tapped as Vice President of Program Planning. Both will report into Head of Kids & Family Programming, Amy Friedman, with Sawyer having a dual report into Meredith Gertler, Executive Vice President, Content Strategy & Planning, HBO and HBO Max.

Both join as WarnerMedia Kids & Family continues its content commitment to include preschoolers and add more animation and live action to its slate to appeal to all kids and families. Ponce and Sawyer will be instrumental in creative content development and strategic program planning respectively, for the recently launched programming blocks Cartoonito and ACME Night, as well as other content and programming initiatives across HBO Max and Cartoon Network.

“Gloria and Sowon will each be vital to creatively developing and positioning our offerings as we build audiences across HBO Max and Cartoon Network,” said Amy Friedman, Head of Kids & Family Programming, Warner Bros. “They each bring exceptional taste and diverse industry experience to the team, and they’ll be invaluable leaders as we deliver inclusive content to kids and families wherever they watch.”

As Senior Creative Executive for WarnerMedia Kids & Family Originals, Gloria Ponce oversees the creative development of live-action original content across ages 6-11 and family audiences. She currently has more than 15 shows in development for HBO Max and Cartoon Network, with an emphasis on Latinx-focused programming. Before joining WarnerMedia, Ponce spent three years at Netflix managing international originals for youth audiences. Previously, she worked as a creative executive in the Nickelodeon Original Movies department and later transitioned to the Latino-focused digital content studio mitú, where she was instrumental in crafting the company’s brand identity and scripted content strategy.

Prior to her new role as Vice President of Program Planning at WarnerMedia, Sowon Sawyer led the Scheduling Strategy for SundanceTV at AMC Networks where she was responsible for promoting audience growth and retention for SundanceTV’s critically acclaimed Emmy-, Golden Globe and Peabody Award-winning content. Previously, Sawyer worked for 11 years at Nickelodeon in program planning and strategy for TeenNick, Nick Jr. and NickToons, where she was instrumental in growing the NickToons brand from eight million to nearly 70 million homes. An advocate for inclusion, she also served as a founding co-chair of AMC Networks’ diversity, equity & inclusion committee, where she spearheaded the development of nine employee resource groups, served as a key advisor on corporate diversity initiatives, and developed mentorship and professional development programs. An accomplished veteran of the entertainment industry, Sawyer has also held roles at Honest Entertainment and Sunbow Entertainment.