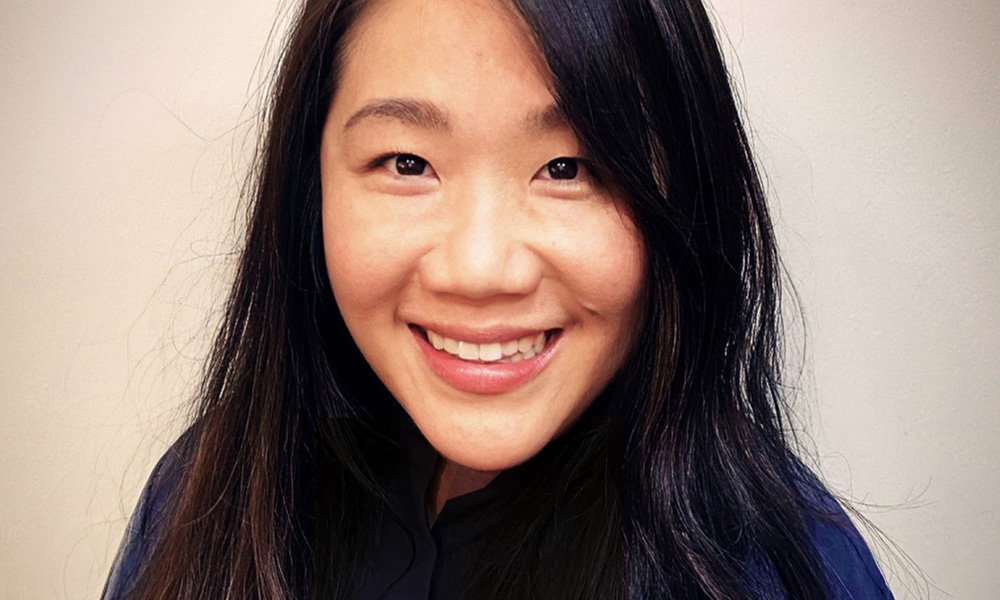 WarnerMedia has appointed Melissa Lim as the new head of content acquisitions and co-productions for its kids networks in Asia Pacific, which include POGO, Cartoon Network and Boomerang. She also advises on licensing content to fuel the growing slate of kids and family programming on the regional streaming service HBO GO in Southeast Asia.

Lim is based in Singapore and reports to Leslie Lee, Head of WarnerMedia Kids APAC. Working closely with counterparts in the original production and development team, as well as programming, her key areas of focus are exploring co-production opportunities and acquiring kids content for the region. For the latter, she also works with colleagues from other WarnerMedia acquisitions teams in the U.S., EMEA and LatAm.

“Pinpointing and securing the world’s best third-party animation that sit perfectly alongside our originals is no easy task. I know that Melissa’s experience and passion will ensure we provide our fans a complete on-brand entertainment experience,” said Lee. “Her role is particularly important at a time when our networks are evolving and expanding viewer demos.”

Lim’s previous roles include stints at MTV Asia and StarHub, where she spent 13 years gaining invaluable insight into the kids programming world. Most recently, she was managing co-production and acquisitions at Disney for its channels and regional streamer.