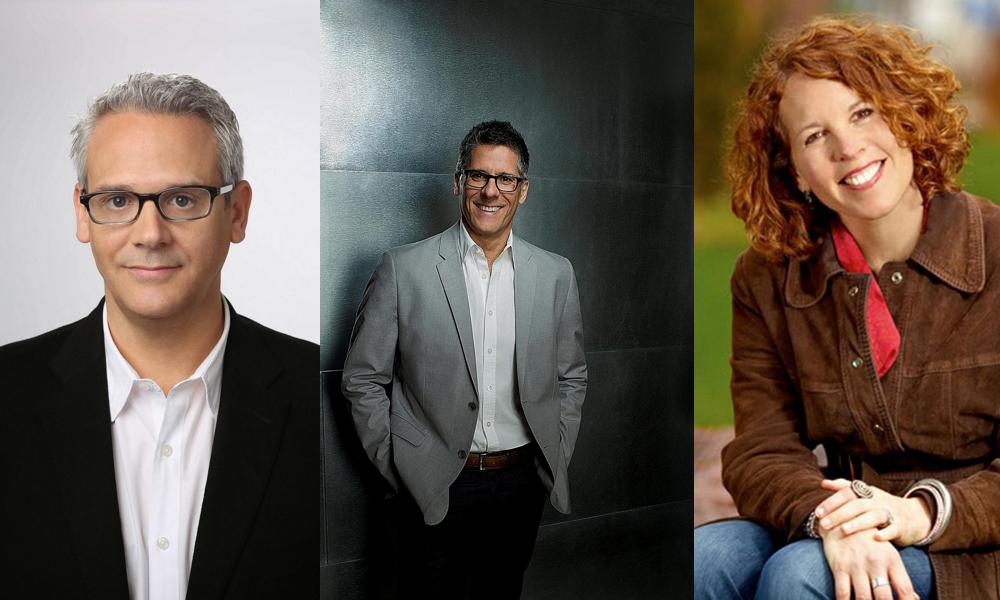 Warner Bros. Animation President Sam Register is adding oversight of Cartoon Network Studios to his responsibilities, reporting to Ascheim. Register will lead both animation studios as separate entities, which together under the GKYAC umbrella currently produce more than 30series — including Teen Titans GO!, Looney Tunes Cartoons (WBA), Craig of the Creek and We Bare Bears (CNS).

“The legacy of each of these great studios is long, with remarkable contributions to culture and the world of animation. There is no one better to usher in this exciting new period in these studios’ history than Sam,” said Ascheim. “We owe Rob a huge debt of gratitude for building the Cartoon Network brand to what it is today, creating a long list of imagination-capturing hit shows. He’s one of the most talented executives in our industry, someone who has changed the content game many times over, and I can’t wait to see what he comes up with next for us.”

Register has served as WBA President since April 2014, supervising the studio’s TV animation unit and overseeing creative efforts related to the development and creation of new programming, including traditional animated series, original shorts and original movies. He also runs the Warner Bros. Television Group’s digital studio, Blue Ribbon Content, which was formed in 2014 and produces original series and content for digital platforms.

Prior to his role at WBA, Register developed and produced animated series for both Cartoon Network Studios and Warner Bros, Animation. He began his animation career with Cartoon Network in 1994 and went on to run Cartoon Network Online, creating the company’s first website, CartoonNetwork.com, in 1998.

Accomplished kids’ TV executive Amy Friedman has been brought in as a senior advisor to take over Sorcher’s CN programming oversight duties on an interim basis, reporting to Ascheim.

Warner Bros. Animation Executive VP & General Manager Ed Adams will have an expanded role, serving both studios alongside Register, to whom he will continue to report.

Adams joined WBA in 2009. He was promoted to General Manager in 2015, and again to EVP & General Manager in 2018 with oversight of all of the division’s non-production activities. He came to WBA after more than a decade of business affairs, legal and operations experience at leading companies in the animation industry including DreamWorks Animation and Cookie Jar Entertainment. 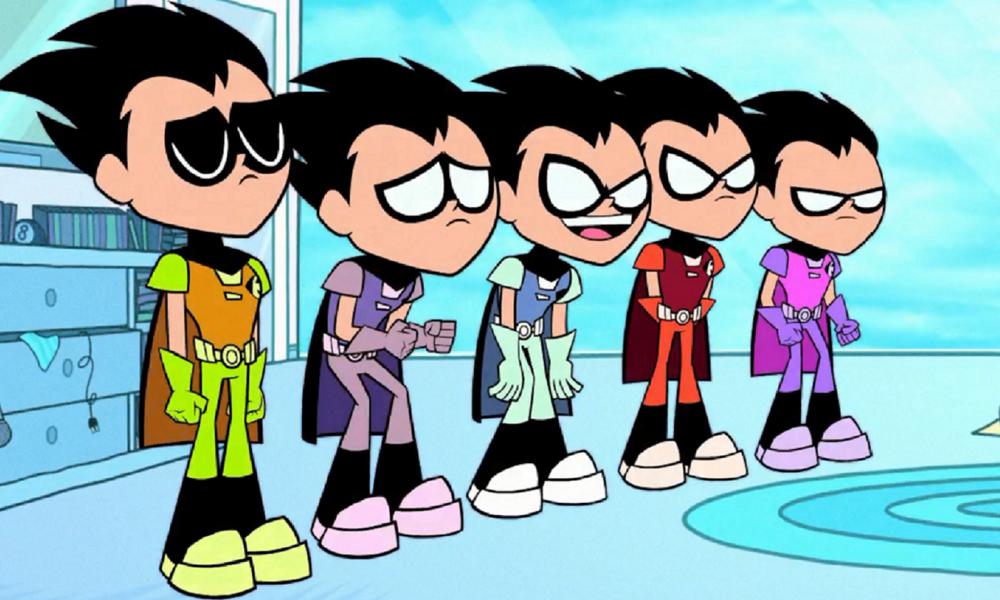 Studio 100 Blasts Off with T&B Media & Flying Bark for ‘FriendZSpace’
Watch: ‘Over the Moon’ Lead Single “Rocket to the Moon” Debuts