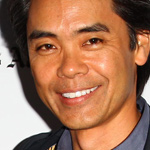 As part of the shake-up of its DC Films operations begun in December, Warner Bros. announced late last week that Walter Hamada has been promoted to the role of President of DC-based film production, initially reported by Variety. He is stepping in to replace Jon Berg and Geoff Johns.

Hamada is departing the New Line division to join WB proper, where he will also oversee any other comic-book adaptations by the studio outside the DC catalog. He was a production executive at New Line for a decade, helping deliver hit horror flicks such as It and The Conjuring, which he helped expand with a well-received sequel. He’s also credited with the popular Annabelle franchise additions. Hamada worked closely with in-demand Aussie filmmaker James Wan (co-creator of the brutal Saw franchise) on several of these projects — Wan is directing Aquaman for WB.

Having handed over the DC reins, Berg became a production partner to The LEGO Movie producer Roy Lee, who also worked on It and has a deal with the studio. Johns remains as President and Chief Creative Officer of DC Entertainment, where he will continue to provide creative guidance to the company’s TV and comics projects. WB said in an official announcement that Johns will “work closely” with new head Hamada. WB’s President of Production Courtenay Valenti, who also oversees Warner Animation Group, continues in her role, as does DC Ent. President Diane Nelson.

WB made the decision to restructure its DC division in the wake of disappointing box office results for Justice League, which has earned $227 million at the domestic box office ($652.8M worldwide) since its Nov. 17 release. The Zack Snyder project reportedly carried a hefty production budget of $300M, thanks in part to expensive reshoots and subsequent digital removal of Henry Cavill’s mustache. Wonder Woman, released during quite a slow summer at the box office, had earned $384M in the same number of weeks.

The flick still found a place in some DC lovers’ hearts though. Over the weekend, a baker’s dozen of fans headed to the WB studio in Burbank for what some media outlets were announcing as a “protest” to “demand” the release of a director’s cut. Participants described it as a chance to show support for Snyder’s work and get a nice costumed photo op.

Oh my gosh, look at this loud, crazy protest! Yeah, lame YouTubers & media reporting misinformation, we were just going 2 take a photo! Thanks 2 Leo 4 taking it & EVERYONE who showed up! #ReleaseTheSnyderCut #ReleaseTheSnyderCutPhoto#ILoveZackSnyder #JusticeLeague #DCEU pic.twitter.com/f7qK53oCKz 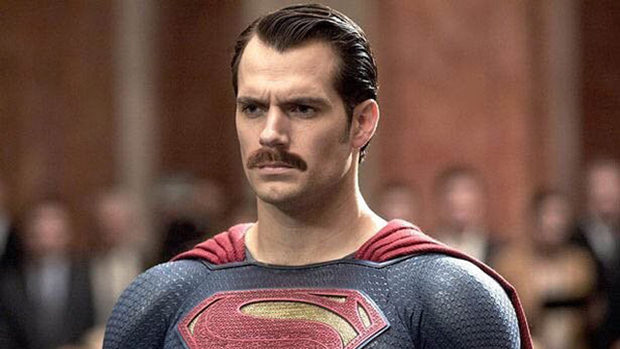 The Man with the Million-Dollar Mustache: Henry Cavill’s facial hair (grown for his role in MI6) caused inter-studio squabbling and VFX cover-ups for reshot scenes in Justice League.