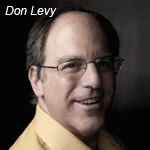 Don Levy, the well-respected and tireless senior VP of communications at Sony Pictures Digital, is leaving the company on June 4. Levy, who has been with the studio for 17 years, will be pursuing a new family entertainment project. He will also be a visiting scholar at USC and teach entertainment marketing at Boston University’s L.A. program. Levy first joined the studio in 1995 as an awards campaign consultant.

“I leave Sony Pictures and start this new chapter with the same feelings that informed my decision to join Sony Pictures Imageworks when it was just 40 people and a dream,” says Levy. “I imagined then a future and how the combination of talent and technology would change the way we make movies and the kind of movies we would make. For someone fascinated by technology and the creative sparks it ignites, a front row seat these past years in the Digital Studios, Digital Entertainment and Digital Productions divisions afforded the opportunity to collaborate with extraordinary colleagues across the studio and throughout Sony on both evolutionary and revolutionary projects. What an honor it has been.”

For the majority of its 20-year history, Levy led the marketing and communications efforts for the award-winning vfx studio, Sony Pictures Imageworks, helping it grow both in size and esteem.

Former Pixar publicist veteran Steven Argula has now joined the studio as the new director of public relations for Sony Pictures Imageworks. Arugla worked on every feature from Monsters, Inc. to Brave and was also responsible for publicity initiatives for other Pixar’s theme park attractions, interactive, RenderMan and cruise line. He reports to Becky Chaires, senior VP of marketing for Sony Pictures Digital.

Meanwhile, Olivier Mouroux, a veteran of Disney and DreamWorks Animation, has been promoted to Sony Pictures Animation’s VP of public relations and corporate communications. Mouroux spearheaded the global publicity for Alice in Wonderland, Tangled and Toy Story 3 at Disney and handled production publicity for features such as Shrek 2, Madagascar and Kung Fu Panda at DreamWorks.

Both Argula and Mouroux report to Becky Chaires, senior VP of marketing for Sony Pictures Digital Productions, who played a key role in the formation of Sony Pictures Animation. 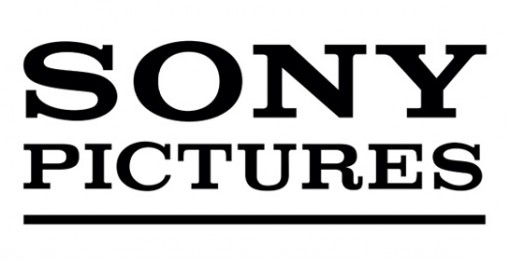 3 New Clips from ‘Superman Vs. The Elite’
‘Wild Kratts’ Ready to Roam on Super RTL