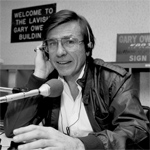 Beautiful downtown Burbank is in mourning with the death Feb. 12 of iconic announcer and voice actor Gary Owens from complications related to diabetes. He was 80.

Owens, a native of Mitchell, S.D., started out as a radio disc jockey at various stations around the country, arriving in Los Angeles in 1961. He landed his best-known role as the announcer on Rowan & Martin’s Laugh-In, which ran from 1968 to 1973.

Since then, Owens worked almost continuously as an announcer and voice over actor on dozens of shows, becoming as much a celebrity in his way as many of the stars he introduced.

Owens had been diagnosed with diabetes at age 9 and fought the disease his entire life.

Owens is survived by his wife of 47 years, Arleta, and two sons, Chris and Scott. 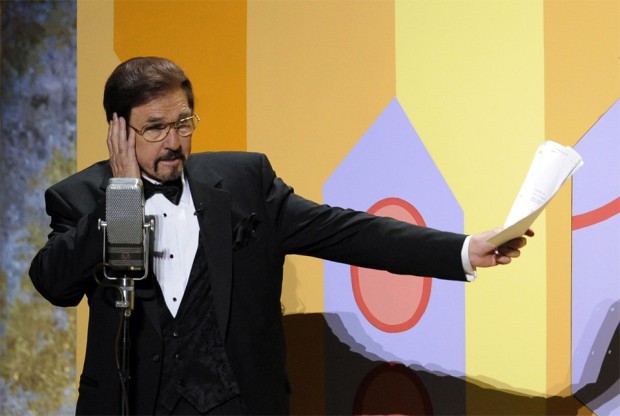