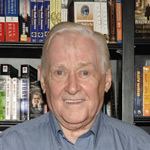 Actor and comedian Alan Young, best known for starring as Wilbur on the classic 1960s sitcom Mr. Ed and as the voice of Scrooge McDuck in Disney’s DuckTales and other television and videogame projects, died of natural causes on Thursday, May 19.

Young’s manager, Gene Yusem, shared the news, saying that the U.K. born performer died at his film and TV professionals’ retirement facility in Los Angeles. He was buried at sea. “He was an honest, decent man, a pleasure to work with and never a problem,” Yusem told Reuters.

Young first voiced the iconic ultra-rich Uncle Scrooge in Mickey’s Christmas Carol in 1983, and reprised the role for DuckTales and other animated projects through the years. Other notable voice roles performed by Young include Farmer Smurf in The Smurfs in the ’80s and Haggis McHaggis in Nickelodeon’s The Ren & Stimpy Show in the mid-’90s.

Born in the Northeast of England in 1919, Young was educated in Canada and eventually became a U.S. citizen. In the 1950s, he became a familiar face to American TV audiences with The Alan Young Show on CBS — a comedy and variety show that grew out of his radio program and earned two Emmy Awards. He reputedly was asked for by name when it came time to cast the bipedal lead of Mr. Ed, which ran from 1960-66.

You can read a little more about Scrooge McDuck and Alan Young’s cartoon career over at Indiewire. 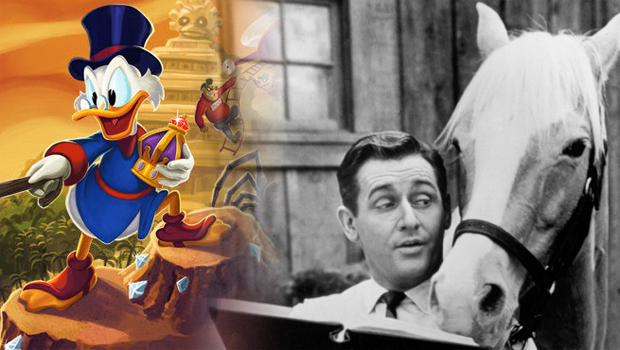