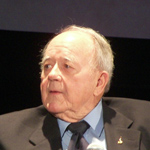 Actor Richard Percy Jones, who voiced Pinocchio in Disney’s 1940 animated adaptation, died aged 87 yesterday at his Northridge, CA home. Jones was discovered on the floor by his wife and confirmed dead by 911 responders at the scene, according to the L.A. Coroner’s Office and confirmed by The Hollywood Reporter. The cause of death is yet to be determined.

Jones voiced the classic puppet character as a child actor, and performed on the songs “Give a Little Whistle,” “Hi-Diddle-Dee-Dee” and “I’ve Got No Strings” for Pinocchio. He is better known to live-action audiences as Dick or Dickie Jones, and performed as a young thespian in the Our Gang movies as well as Babes in Toyland (1934), Mr. Smith Goes to Washington (1939), Knute Rockne All American (1940) and Heaven Can Wait (1943).

Born in 1927 in Texas to a local newspaper editor, Jones was a star from a young age due to his skills at western style horse riding, including performing tricks on horseback and with a lariat at the rodeo by the age of six. He went on to perform in B Westerns and television. As an adult, he had starring roles in TV’s The Range Rider (1951-53) and Buffalo Bill, Jr. (1955). He continued acting in film and TV until 1965’s Requiem for a Gunfighter before retiring to pursue real estate and banking. He is survived by his wife of over 60 years and his four children. 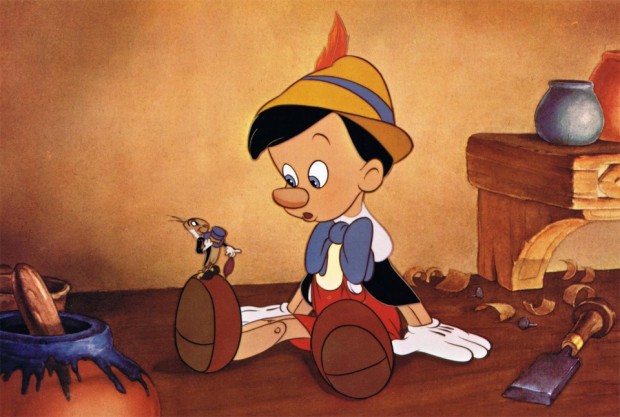