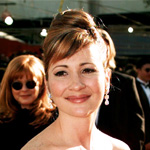 Christine Cavanaugh, an actress who provided voices for such popular animated TV shows as Rugrats, Darkwing Duck, Aladdin, The Powerpuff Girls and Wild Kratts, died Dec. 22. She was 51.

A native of Utah, she attended University of Hawaii before coming to California to pursue acting.

In addition to her work in animation, she also had small parts on the TV series Cheers, Empty Nest, Wings, The X-Files and Everybody Loves Raymond, and in the 1996 feature film Jerry Maguire. She also provided the voice for the lead character in the 1995 movie Babe.

In 2000, Cavanaugh was recognized with an Annie Award for Outstanding Individual Achievement for Voice Acting by a Female Performer in an Animated Television Production for her work voicing Dexter in Dexter’s Laboratory: Ego Trip, a role for which she also was nominated in both 1997 and 1998.

Cavanaugh retired from voice acting for personal reasons in 2001.

She is survived by her adoptive father, one sister, one brother, six step-siblings and many nieces and nephews.

A memorial service was held in her honor at Utah’s Antelope Island State Park. 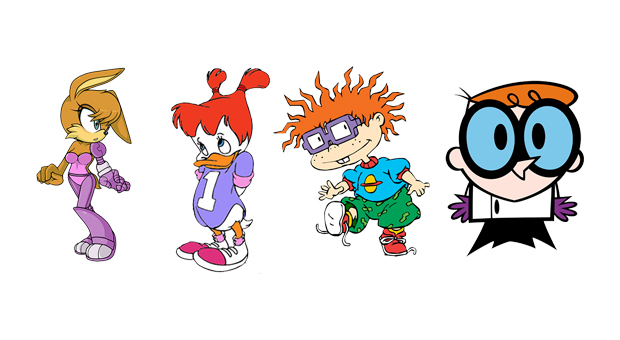