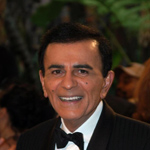 Casey Kasem, who became a household name as the host of popular radio countdown shows such as “American Top 40” and “Casey’s Top 40,” died early on Sunday according to a statement released by Kasem’s representative Danny Deraney on behalf of the entertainer’s children. Kasem was 82 and had been under a doctor’s care in hospital in Washington state for two weeks, suffering from progressive dementia.

In addition to his four decades of radio celebrity, Kasem lent to vocal talents to numerous cartoons over the years, including playing the role of Robin on The Batman/Superman Hour and Super Friends, and Shaggy in Scooby-Doo, Where Are You and its many reimaginings from the late 1960s on. On top of character work, Kasem also often played animated alter-egos on cartoon episodes and films. 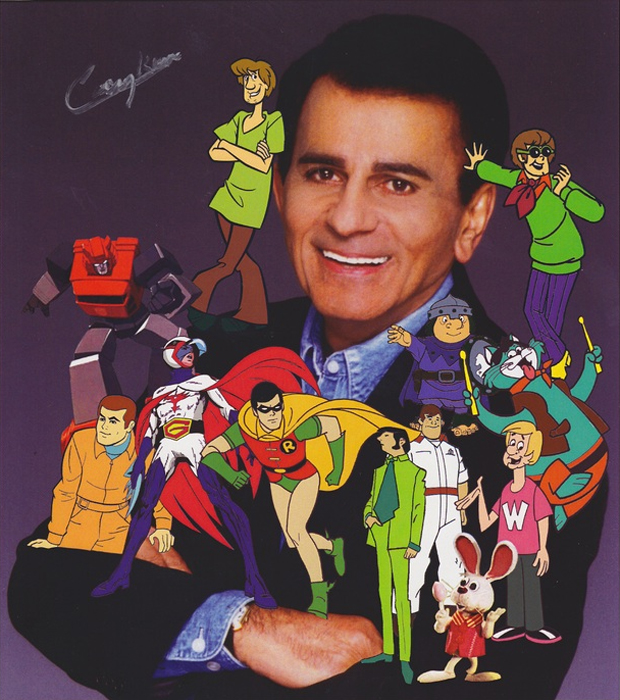 You may also like...
Related Topics:American Top 40, Casey Kasem, Casey's Top 40, Danny Deraney, Scooby Doo Where Are You?, Super Friends, The Batman/Superman Hour