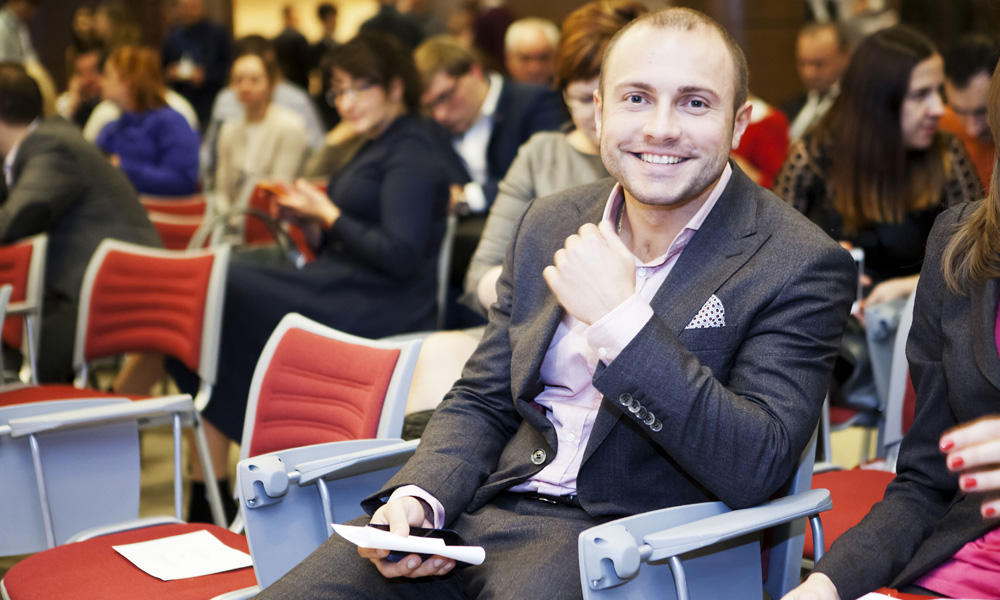 Vladimir Gorbulya, the former Head of Licensing & Vice President of Animaccord, has been promoted as the new CEO of Animaccord Group, effective from January 1. Gorbulya joined the company in January, 2012 with the aim of developing and promoting Animaccord’s Masha and the Bear property worldwide and focusing heavily on the licensing of consumer product, media and promotional deals.

With Gorbulya at the helm, during the past seven years Animaccord has succeeded in raising the profile of Masha and the Bear from a local, CIS-level brand to one receiving international recognition and acclaim. During his tenure, the company has seen gross revenue growth of five times in USD value, despite domestic market currency depreciation of more than two times, making Animaccord one of the top 100 licensors worldwide.

In his new role as CEO, Gorbulya will manage the offices of Animaccord Group in the U.S., Cyprus and Russia, leading the company’s business diversification for 2019 and beyond. Driving the company forward by exploring and acquiring new animated properties will be part of his overall remit going forward in order to instigate 360° brand development and expansion into global markets and across multiple areas of licensing. 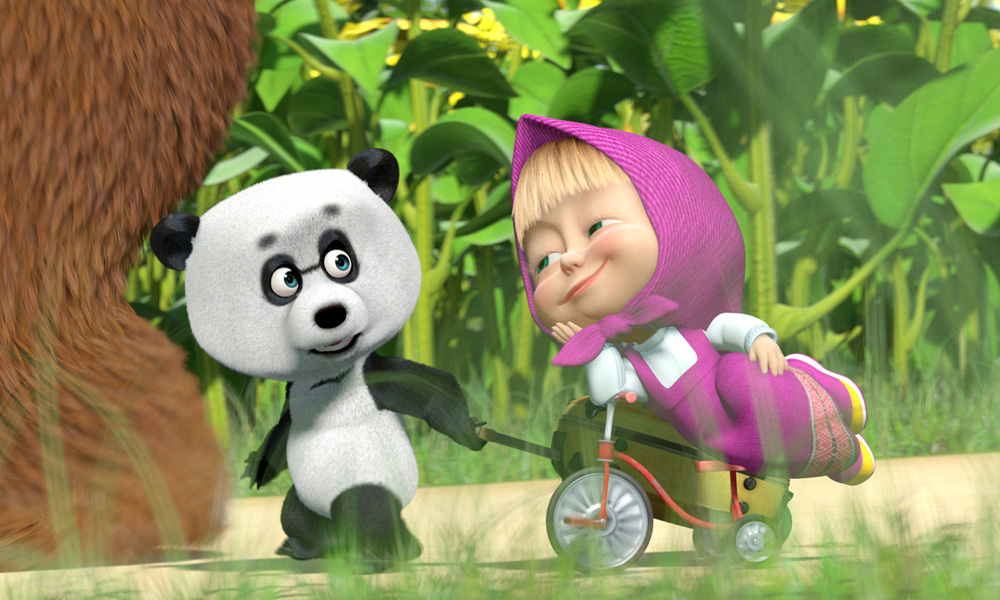