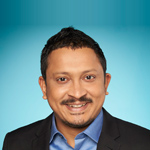 Cartoon Network’s chief content officer Rob Sorcher announced that the channel will be shipping in one of their top programming directors from Hong Kong and installing Vishnu Athreya in Atlanta as Vice President – Program Scheduling for Cartoon Network, Boomerang, and non-linear program platforms. His duties will include long-range calendar planning along with developing creative strategies for on-air stunts and special events surrounding the networks’ growing library of original and acquired programs.

In his previous role, Athreya served Turner Broadcasting in the Asia Pacific region, driving content programming strategy for Cartoon Network, Toonami, POGO, Boomerang and Cartoonito channels in South East Asia, Australia and New Zealand. Earlier in his career, Athreya was VP of music programming and brand for BBC’s Mumbai station Radio One. He began his career in advertising as a media planner with MediaCom India. Athreya holds a post-graduate diploma in communications from Mudra Institute of Communications and a bachelor’s of science degree in chemistry from St. Stephens College in Delhi. 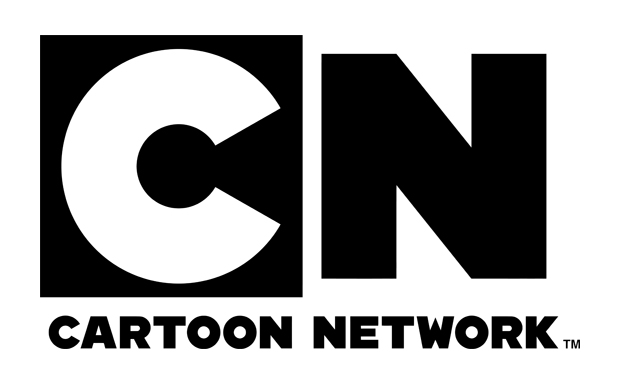