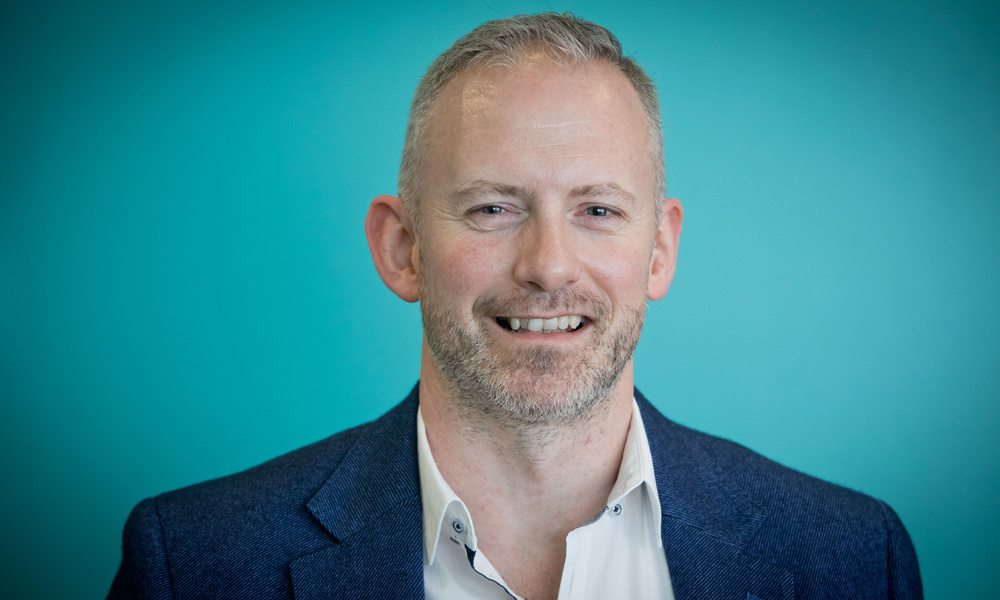 “I am very excited to welcome Chris to the Nickelodeon family. Chris has an established track record of identifying innovative new IP and developing fresh titles that have gained industry acclaim. His creative sensibility and eye for children’s television will play a key role in developing Nickelodeon’s global animations,” said Hahn. “I trust that his passion for unique, winning content will continue to elevate the work of our animation team, and capture the attention and affection of children around the world.”

Rose brings 20 years of experience to his new post, and joins Nickelodeon from London-based Beano Studios, where he headed development and production of long-form TV, film and theater productions. Prior to joining Beano, Rose was Commissioning Editor of Children’s Television at the Australian Broadcasting Corporation, developing and executive producing commissioned content for ABC’s two dedicated children’s channels, ABC ME and ABC KIDS.