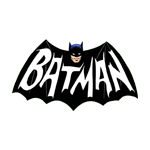 Actor Burt Ward, widely considered the onscreen Boy Wonder, first appeared in the role of Robin in the 1960s Batman TV series, teaming up with Adam West’s Batman to foil the craziest capers the cunning crooks of Gotham could throw at them. Now, Ward and West have returned to their iconic roles for the new Warner Bros. Animation movie Batman: Return of the Caped Crusaders (along with Julie Newmar as Catwoman).

Now that the new adventure has bowed on Digital HD and had a fabulous Fathom Events screening, Warner Bros. Home Entertainment has released four fascinating interviews with Ward ahead of the Blu-ray Combo Pack and DVD release next Tuesday, November 1.

Don’t miss our story on Batman: Return of the Caped Crusaders in the December issue of Animation Magazine (#265), and check out the interview videos below. 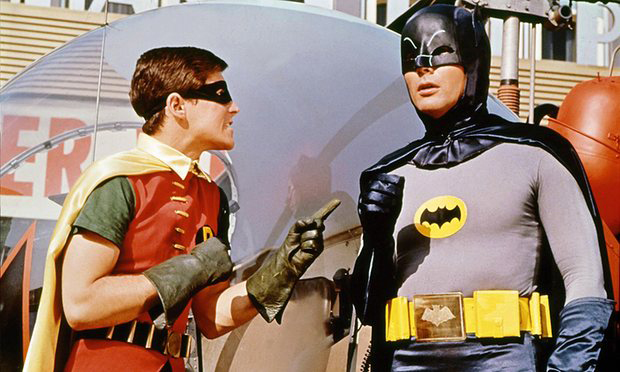