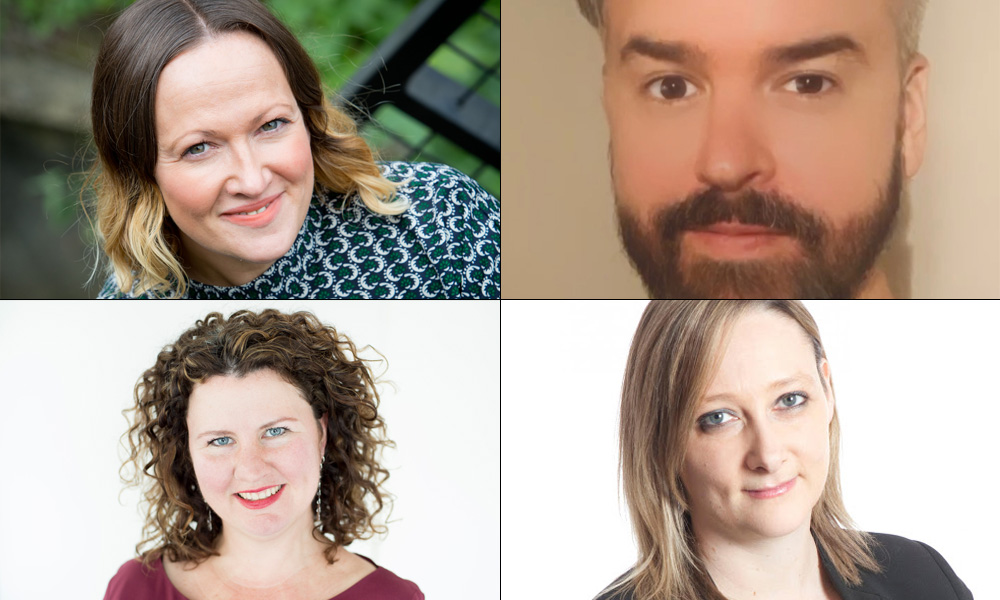 “This brilliant, creative team will partner with me to harness the power of our combined brands by bringing the best, most compelling content to audiences around the world,” said Taylor. “Each of these leaders has a wealth of experience that will grow and transform our business for the future while furthering our role as a global content engine.”

Most recently, Bradshaw was the Vice President & Brand Lead for MTV UK, Northern & Eastern Europe. In this role, she oversaw a portfolio of 18 U.K. channels including the MTV & VH1 flagships. Bradshaw, who joined MTV in 2004, commissioned hit shows such as Teen Mom UK and The Charlotte Show and worked in collaboration with MTV International on developing original programming hits such as Just Tattoo of Us. Under her leadership, MTV UK grew nearly 140% in the last 10 years, and in 2018 delivered its highest youth share since 2003. The brand also won multiple awards including Creative Channel of the Year at Promax 2018 and Specialist Channel of the Year at Edinburgh TV Festival 2019.

Orr, who joined MTV International in 2011 as an Executive Producer, has overseen the growth of MTV juggernaut Geordie Shore since 2013 along with its multiple spin-off series, and launched notable top-rated reality franchises including the #1 hit series Ex on the Beach, Just Tattoo of Us and True Love or True Lies. Most recently, Orr commissioned the remotely produced MTV Cribs: Footballers Stay Home and the digital first series Served! With Jade Thirlwall.

Kate Sils, who oversees digital for Nickelodeon International, is expanding her role by adding oversight of the Youth & Entertainment brands to her remit as the Vice President of VCNI Digital & Multiplatform. In this role, she will lead the strategy and production teams responsible for third party platform digital consumption.

Since joining the company in 2003, Sils has evolved with the digital landscape, moving from launching websites and web games to debuting global blockbuster apps and programming content across multiple digital platforms globally. Her work has helped propel ViacomCBS to #1 in the Tubular rankings for entertainment brands in digital content consumption. Under her leadership, Nickelodeon has seen exponential growth on third party platforms, and now boasts some of the highest-ranking YouTube channels in the world.

Jemma Yates is expanding her role to Vice President of Programming & Acquisitions, VCNI Youth & Entertainment. In this role, she will be responsible for creating engaging content experiences for consumers across all markets and services by leading international content acquisitions and VCNI’s programming strategy across its Youth & Entertainment brands.

Across the three international brands, which are in 180 countries with 28 unique languages and in 375M households outside the U.S., linear viewership for 2Q20 was up +17 percent and market share was up +3 percent YOY. The monthly average video views also spiked over +175 percent for the year to date.