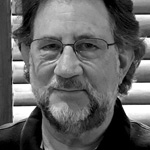 As Executive Producer of Visual Effects at Alkemy X, Miller will head the new LA office and bicoastally preside over all VFX operations of the New York and Philadelphia offices. Miller will have a monthly presence in New York, traveling between offices as projects and client needs dictate, while maintaining his permanent residence in Los Angeles.

“Having Mark join Alkemy X and spearhead our expansion to Los Angeles is a home run,” said Alkemy X President & CEO Justin B. Wineburgh, who has stewarded several growth initiatives since being appointed to his current position over two years ago. “Mark is a tremendous leader with a track record of success, all while fostering creative artistry, as proven by his contributions to Oscar, Emmy and Visual Effects Society award-winning projects. As demand for our incredible visual effects team continues to increase on the West Coast, his high-energy, results-oriented, entrepreneurial approach elevates every aspect of our robust visual effects pipeline, and will serve the future of Alkemy X well, as we continue growing our core business westward and beyond.”

“I’ve had the pleasure of partnering with Alkemy X on various projects during my career, and they’ve always struck me as a first-class organization,” adds Miller. “In many ways, this company has been emblematic of the profound shifts that have taken place in the media and entertainment landscape — and the direction it is headed — especially with regard to concepting and executing cinematic original content completely in-house. A lot of VFX companies are ambitious about creating truly end-to-end IP work, but Alkemy X is actually doing it. To be a part of such an innovative content creation model is what VFX executives like myself dream about.”

Miller, who has consulted for other visual effects studios over the last few years, is a highly regarded entrepreneur in the entertainment industry, having grown several companies and VFX departments during his long and storied career. He co-founded Eden FX, the first visual effects company behind the second incarnation of the Star Trek TV series, and spearheaded the TV Division at Pixomondo. Miller entered the industry by way of an early career in engineering, working at Unitel Video, a large national company where he was eventually promoted to President of the Los Angeles Division.

“Building and running companies with an emphasis on artistry and integrity is my passion, so I’m ecstatic that Alkemy X has welcomed me into their family to be a part of what they’re building,” says Miller. “I took an immediate liking to Justin, [NY Managing Director] Nick [Litwinko] and the entire team. I truly believe we’re on the verge of something special that will culminate in L.A.”

In L.A., Alkemy X will occupy a portion of Favilli Studio in South Pasadena, which features 5,000 square feet of office and production space with a fully-equipped green screen stage for element shoots and small-scale motion capture. Hiring for the L.A. office is already underway: The plan is to build out a creative team to interface and collaborate with Alkemy X West Coast clients conveniently in person, particularly during the early phases of creative development and strategy. Subsequent workflow will take place as appropriate in all of the Alkemy X offices, including L.A., New York, and Philadelphia. The strategy, Miller says, is to organically scale talent as needed, and steadily grow in Los Angeles. 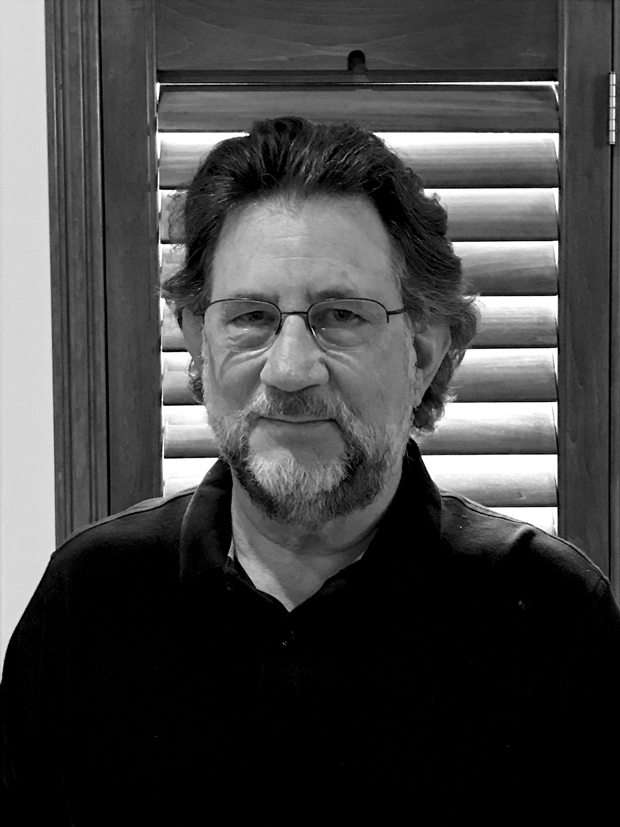