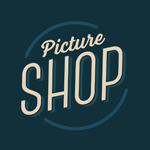 “I’ve been thrilled with the reception our department has received thus far, and I believe that the addition of Cardona and Gheen will bolster our current success. Their vast wealth of VFX knowledge and experience in both TV and Features will be a great asset to our company,” said Kendall.

Cardona and Gheen join Picture Shop from Massive State Digital, the visual effects company they cofounded in 2014. The duo have worked on projects for studios and content providers including Fox, Showtime, TNT, NBC and Netflix.

“We knew some of the people at Picture Shop, and saw some of the amazing work they were producing. We felt this was a chance we could get in on the ground floor and really be a part of establishing this company in episodic and feature VFX.”

“We’re both very excited about this opportunity, and look forward to creating and servicing VFX of the highest caliber from one of the most premiere post houses in LA,” said Gheen. 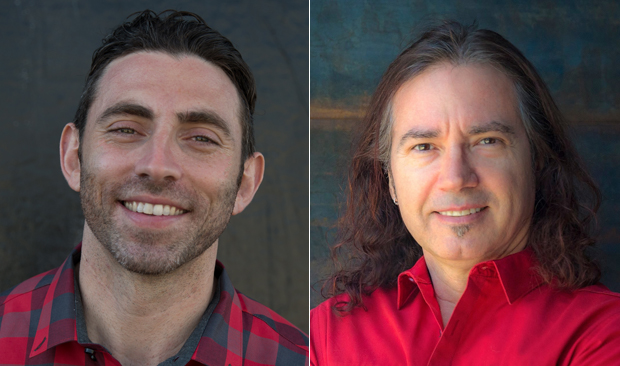