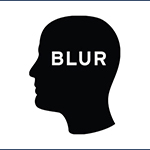 Academy Award and Emmy-nominated animation, VFX and design house Blur Studio has hired on Dan Akers as Visual Effects Supervisor. With nearly 15 years of experience in VFX, Akers has lately been recognized for his photoreal work on online game Destiny and for Kia Motors with nominations at the 2015 VES Awards. His work on Destiny also earned a Best Visual Effects award at AICP 2015.

Akers joins Blur from Digital Domain, where he most recently served as VFX and compositing supervisor for mostly commercial projects, handling spots for clients including Nike, UFC, Lexus, Cadillac, Nissan, Kia, Assasin’s Creed and Destiny. His recent feature film VFX work includes Gone Girl and the upcoming Eye in the Sky. Aker’s career has also seen him working on hit franchises Star Trek, Transformers, Pirates of the Caribbean as well as Tron: Legacy and Oblivion. He has also been part of Oscar winning or nominated VFX teams for The Curious Case of Benjamin Button and Real Steel.

In addition to hiring Akers, Blur has brought director of photography Ken Seng onboard as a visual consultant. Seng’s feature credits include Deadpool and Project X as well as award-winning commercials for clients including American Express, Coke, Samsung, Gatorade, Audi and more. 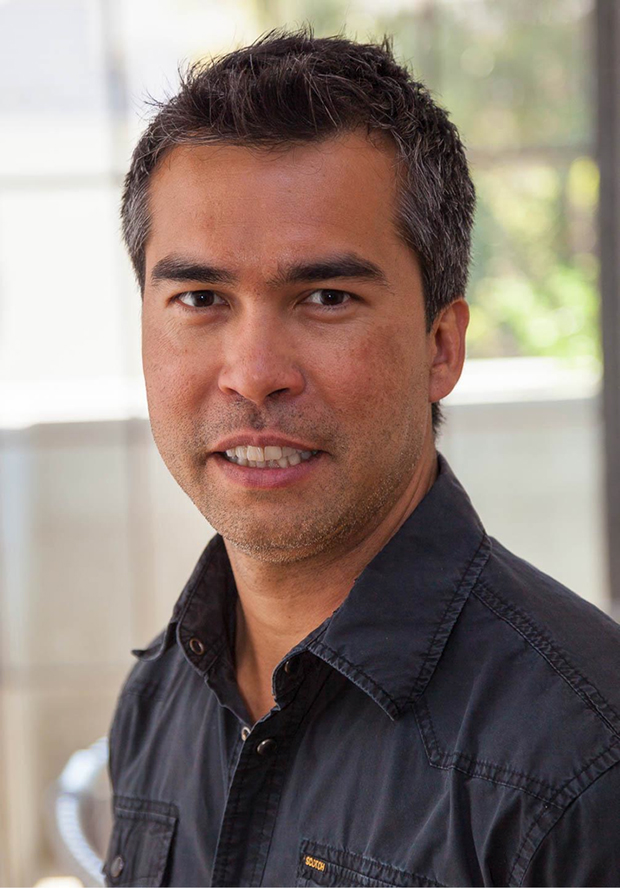