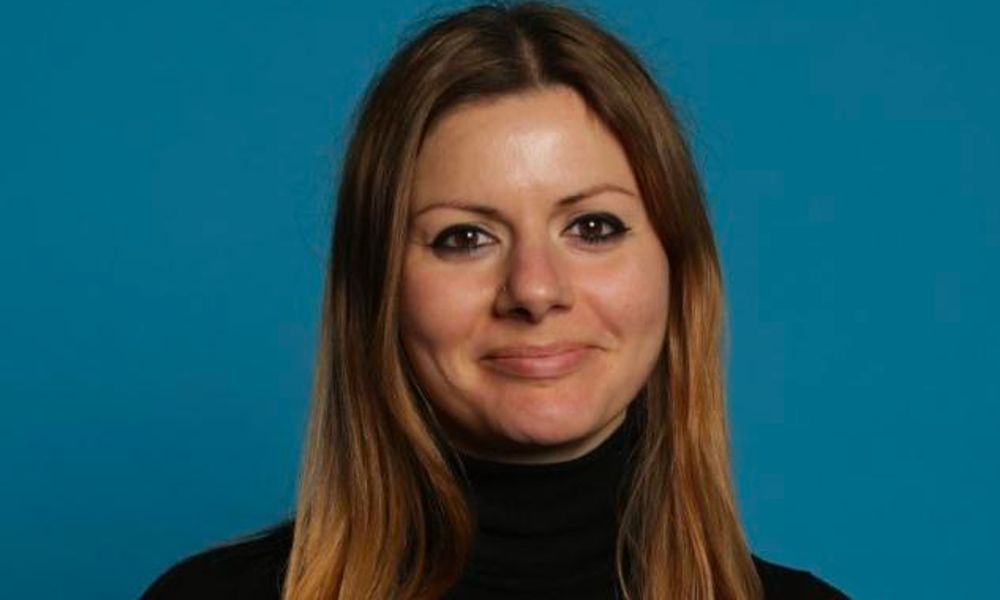 Cinesite announced that VFX Supervisor Artemis Oikonomopoulou has joined its London studio. She brings with her more than 20 years of experience in film and comes to Cinesite, having just delivered sci-fi thriller Infinite. Prior to that she was the visual effects supervisor for Mermaid 2, sequel to the all-time highest grossing film at the Chinese box office.

Throughout her career Oikonomopoulou has held various supervisor roles across an impressive list of feature film credits, which include Venom, Thor: Ragnarok, Annihilation and Ant-Man among other tentpole film franchises.

“I am excited to re-join Cinesite where I initially started my career,” said Oikonomopoulou. “I’m looking forward to sharing in its wonderful team culture and contributing to the exceptional work that is being produced here.”

Oikonomopoulou has a proven track record for delivering industry-leading visual effects for 1,000-plus shot feature film projects. The achievements of her 20+ year career was acknowledged in June when she was announced as a newly elected member of the Academy of Motion Picture Arts and Sciences.

“Artemis’s depth of experience across disciplines and collaborative nature make her a perfect fit. Her talent and expertise will further inspire and empower our talented crew and support our growing roster of work,” said Melissa Taylor, General Manager of Cinesite London. “I am excited for what her Cinesite future holds in advance of a widely predicted surge in VFX demand this year.”

On-set supervision is one of Oikonomopoulou’s many strengths. Her talents were called upon to supervise a unit in the U.S. for Venom in 2018 and more recently she was on location at the pyramids in Egypt, shooting with drones and capturing background plates for Death on the Nile.

Having studied Computer Animation and Visualisation to Master’s degree level at Bournemouth University, Oikonomopoulou began her visual effects career at Cinesite. Over the following 12 years she honed her skills on technically challenging sequences for Prince of Persia: The Sands of Time and John Carter.

Cinesite is headquartered in London with studios in Montreal and Vancouver alongside group VFX brands Image Engine and TRIXTER. The studio collective has recently delivered Black Widow (Marvel Studios), No Time To Die (MGM), Mulan (Disney), The Mandalorian S2 (Disney+) and The Witcher (Netflix).

VFX projects currently in production across the group include Respect (MGM), The Witcher S2 (Netflix), Venom: Let There Be Carnage and Shang-Chi and the Legend of the Ten Rings (Marvel Studios). Feature Animation projects include The Addams Family 2 (MGM), Blazing Samurai (GFM Animation/Aniventure) and Hitpig (Aniventure).