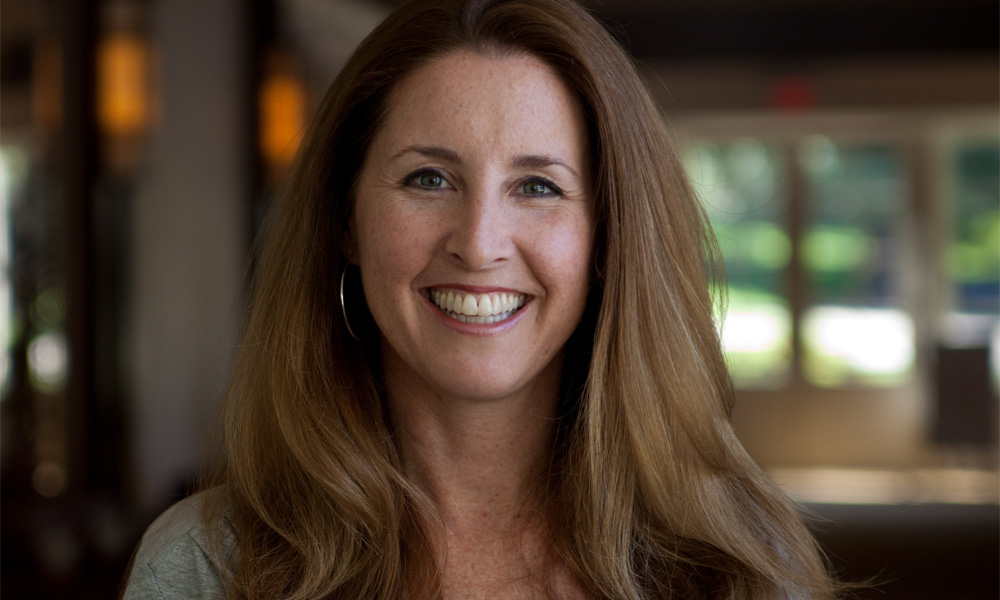 Acclaimed VFX Supervisor Lindy De Quattro has joined MPC Film’s roster of world-renowned talent. Over the last two and a half decades, which included 21 years at ILM, De Quattro has worked with celebrated directors including Guillermo Del Toro, Alexander Payne and Brad Bird. She also currently serves on the Executive Committee for the VFX Branch of the Academy of Motion Picture Arts and Sciences.

“I was attracted to MPC because of their long history of exceptional high-quality visual effects, but I made the decision to come on board because of their global commitment to inclusion and diversity in the VFX industry,” said De Quattro. “I want to be an active part of the change that I see beginning to happen all around me, and MPC is giving me the opportunity to do just that. They say ‘if you can see it, you can be it.’ Girls need role models, and women and other underrepresented groups in the industry need mentors. In my new role at MPC, I will strive to be both while contributing to MPC’s legacy of outstanding visual effects.”

Executive Producer Joanna Capitano, who represents MPC Film’s VFX Supervisors, said: “We are thrilled to have Lindy join our Company. Her creative leadership is outstanding and in her role as a Production-Side VFX Supervisor she is paving the way for greater inclusion and diversity in film production.”

MPC Film is currently working on movies including The Lion King, Godzilla: King of the Monsters, Detective Pikachu, Call of the Wild and The New Mutants. 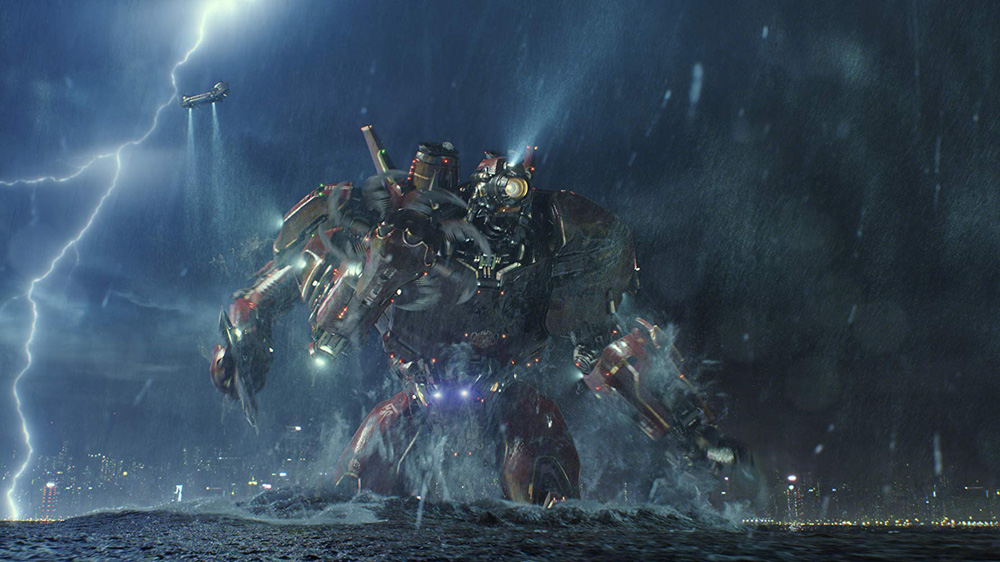 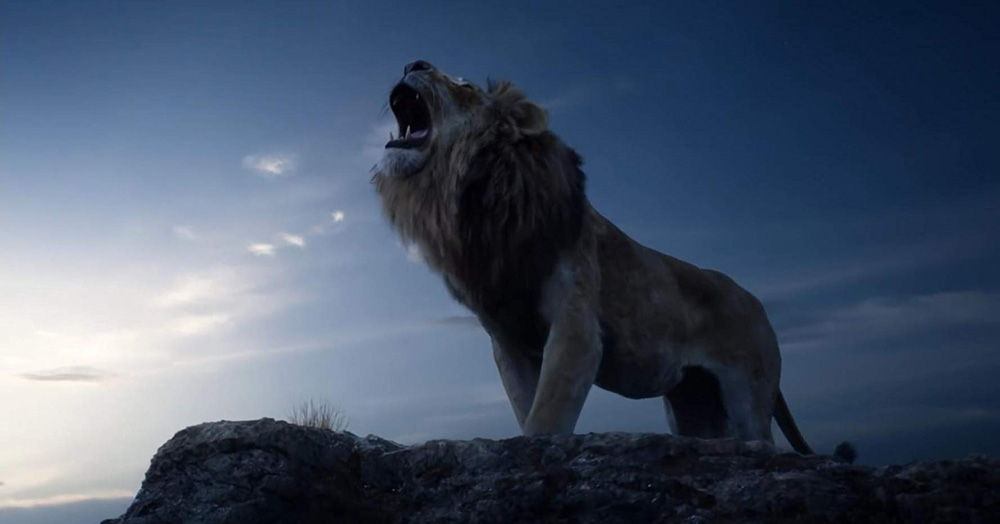