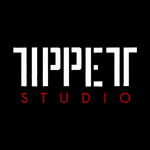 Grimshaw’s appointment is a key step in the studio’s planned expansion of its commercial and advertising visual effects business, which has recently delivered high-profile content for brands like Mixis’ Monster Strike and Frito-Lay’s Cheetos Sweetos. The campaign for Monster Strike — a Japanese multiplayer social game — comprised several spots for the U.S. release produced with advertising agency Pereira O’Dell. These were directed by Wayne McClammy and feature comedy star Andy Samberg interacting with a ragtag team of monstrous misfits designed and animated by Tippett’s team. One of the social media spots collected nearly 6 million views in its first week on YouTube.

Before accepting the EP post, Grimshaw had served as a freelance producer for Tippett on commercials for Advantage II (with Grey Health Group) and Cheetos Sweetos (with Goodby Silverstein & Partners). “Paul Grimshaw’s breadth of experience in all manner of TV, advertising, and digital production made him a natural fit. We are thrilled to have Paul as our Executive Producer for commercials and new media.” said President & CEO Jules Roman. 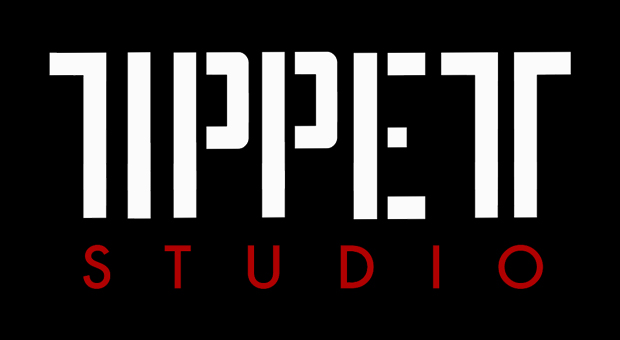