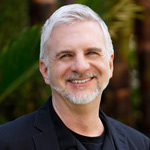 The Visual Effects Society has named multiple Academy Award-winning visual effects pioneer Ken Ralston as the recipient of the VES Lifetime Achievement Award to be presented at the 15th annual VES Awards, to be held February 7, 2017 at the Beverly Hilton Hotel.

“Ken Ralston is an amazing force and a defining voice of the visual effects community,” said Mike Chambers, VES Board Chair. “His creativity, leadership, and ability to use technologies to enhance the art of storytelling have brought us some of the most memorable films of all time. His pioneering work has truly raised the bar and helped redefine entertainment and our industry on a global level. For this, and more, we are honored to award him with the prestigious Visual Effects Society Lifetime Achievement Award.”

Currently Senior Visual Effects Supervisor and Creative Head at Sony Pictures Imageworks, Ralston has earned five Academy Awards, including a Special Achievement Oscar for the VFX in Star Wars: Return of the Jedi, and Best Visual Effects honors for supervising the VFX of Forrest Gump, Death Becomes Her, Who Framed Roger Rabbit and Cocoon. He was also nominated for Disney’s Alice in Wonderland (2010) and Alice Through the Looking Glass, and for Columbia Pictures’ Men In Black III.

Ralston also collaborated with Robert Zemeckis on performance capture breakthrough Beowulf and The Polar Express, among other projects. Prior to Imageworks, Ralston played a pivotal role in growing ILM’s reputation. Among his many notable credits are VFX supervisor for The Rocketeer, Jumanji, Star Trek: The Voyage Home, Star Trek: The Search for Spock, Star Trek: The Wrath of Khan, Dragonslayer (also Oscar nominated) and all three Back to the Future films (Oscar nominated for No. 2). 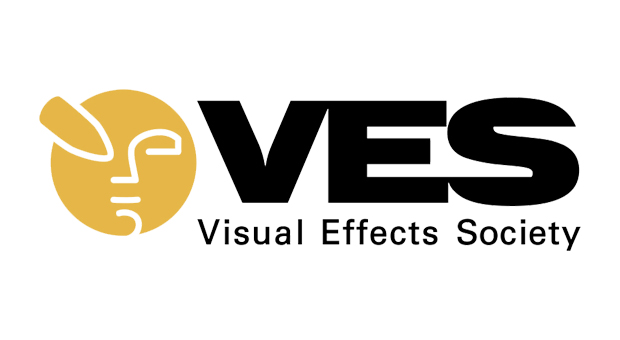