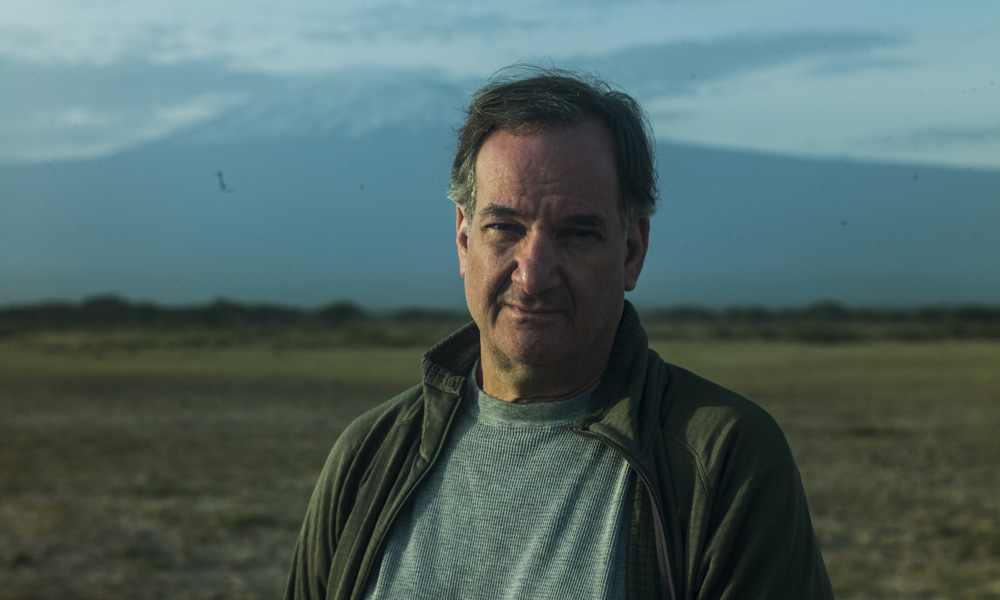 The Hollywood Professional Association (HPA) has announced that Robert Legato, the legendary visual effects supervisor and renowned creative, will receive the organization’s Lifetime Achievement Award at the HPA Awards during a gala evening at the Skirball Center in Los Angeles on November 21. Now in its 14th year, the HPA Awards recognize creative artistry, innovation and engineering excellence in the media content industry. The Lifetime Achievement Award honors the recipients’ dedication to the betterment of the industry.

Legato is an iconic figure in the visual effects industry, with multiple Oscar, BAFTA, and VES nominations and awards to his credit. He is a multi-hyphenate on many of his projects, serving as Visual Effects Supervisor, VFX Director of Photography, and 2nd Unit Director. From his work with studios, directors and in his roles at Sony Imageworks and Digital Domain, he is a groundbreaking thinker in the development of nimble digital workflows. His extensive film credits include some of the most creatively honored and important VFX-driven projects of the past 20 years, many the result of long collaborations with leading directors including James Cameron, Jon Favreau, Martin Scorsese and Robert Zemeckis.

“It is an absolute honor to present the HPA Award for Lifetime Achievement to the inimitable Rob Legato,” said Seth Hallen, President of the HPA. “His credits and accomplishments have played an undeniable role in the advancement of visual storytelling and expanded the way that audiences experience entertainment. His brilliant work has informed our viewpoint of what is real, what is an illusion, and how stories come to life. Rob has also joined us as a presenter at the HPA Awards, and to have him with us this year to accept the Lifetime Achievement Award is a wonderful cycle of events.”

Legato’s career in VFX began in television at Paramount Pictures, where he supervised visual effects on two Star Trek series, earning two Emmy Awards. He left Paramount to join the newly-formed Digital Domain, where he worked with founders James Cameron, Stan Winston and Scott Ross to forge the studio into a visual effects powerhouse. He remained at Digital Domain until he segued to Sony Imageworks.

Beginning his feature VFX career on Neil Jordan’s Interview with the Vampire, Legato then served as Visual Effects Supervisor and Director of Photography for the VFX unit on Ron Howard’s Apollo 13, which earned him his first Academy Award nomination and a BAFTA win. He worked with James Cameron on Titanic, earning him his first Academy Award. Legato continued to work with Cameron, conceiving and creating the Virtual Cinematography Pipeline for Cameron’s visionary Avatar.

Legato has enjoyed a long collaboration with Martin Scorsese that began with his consultation on Kundun and continued with the multi-award winning film The Aviator, on which he served as Co-2nd Unit Director/Cameraman and Visual Effects Supervisor to be recognized with three VES Awards and the International Press Academy’s Satellite Award for Best Visual Effects. He returned to work with the director on the Oscar Best Picture winner The Departed as the 2nd Unit Director/Cameraman and VFX Supervisor. Legato and Scorsese collaborated on Shutter Island, where he was both Visual Effects Supervisor and 2nd Unit Director/Cameraman. He continued on to Scorsese’s epic 3D film Hugo, which was nominated for 11 Oscars and 11 BAFTAS, including Best Picture and Best Visual Effects. Legato won his second Oscar for Hugo as well as three VES Society Awards and an International Satellite Award. His collaboration with Scorsese continued with The Wolf of Wall Street as well as non-theatrical and advertising projects such as the Clio Award-winning “Freixenet: The Key to Reserva,” a 10-minute commercial project, and the Rolling Stones feature documentary, Shine a Light.

Working with director Jon Favreau on Disney’s groundbreaking The Jungle Book reimagining as 2nd Unit Director/Cinematographer and Visual Effects Supervisor, Legato earned his third Academy Award, a BAFTA, five VES Awards, an HPA Award and the Critics’ Choice Award for Best Visual Effects for 2016. His latest film with Favreau is Disney’s The Lion King, which surpassed $1 billion in box office after fewer than three weeks in theaters. 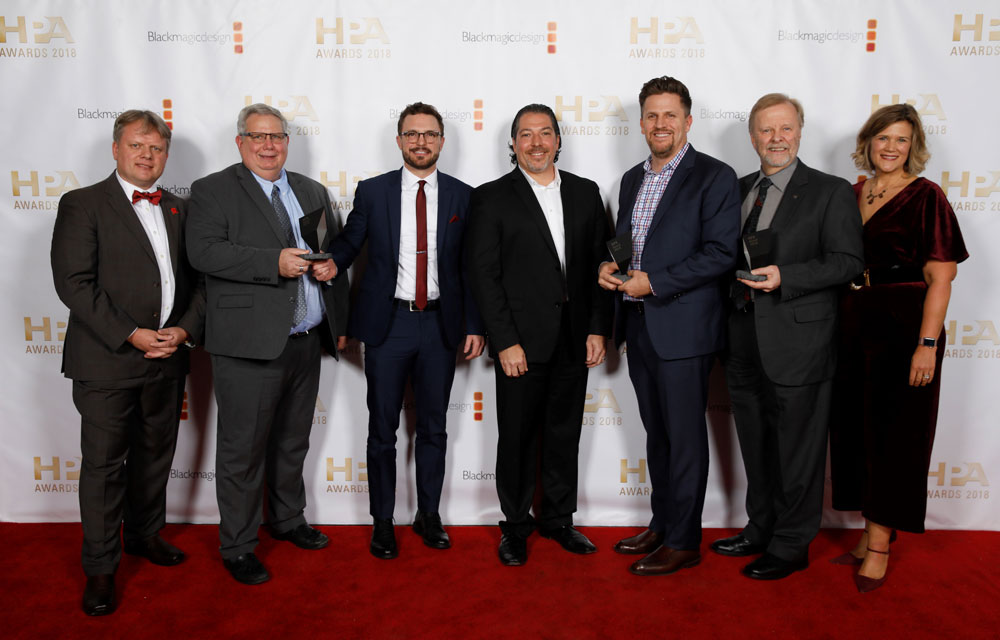 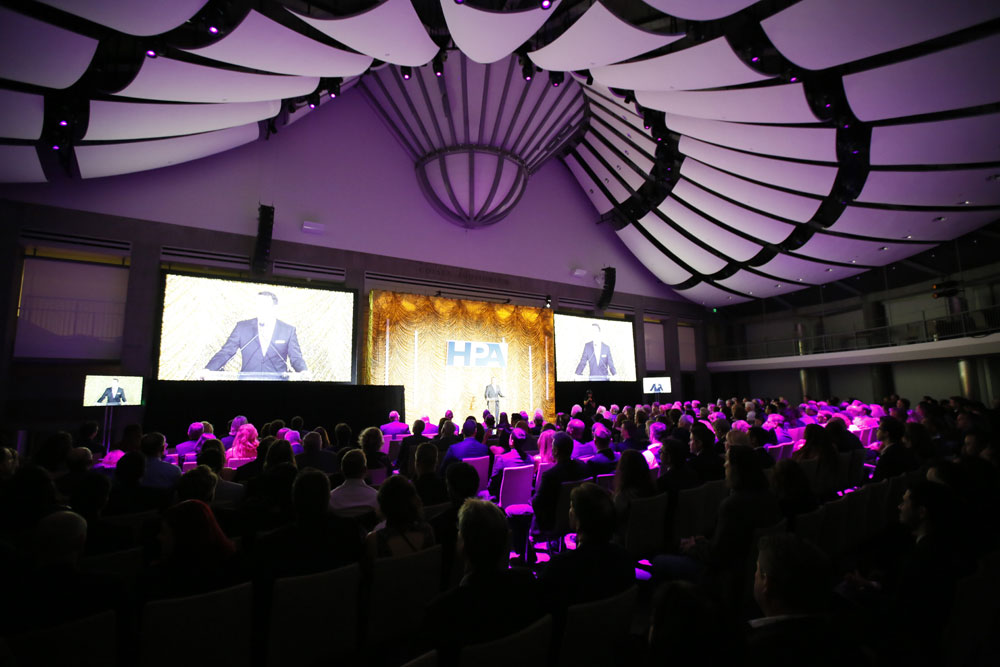 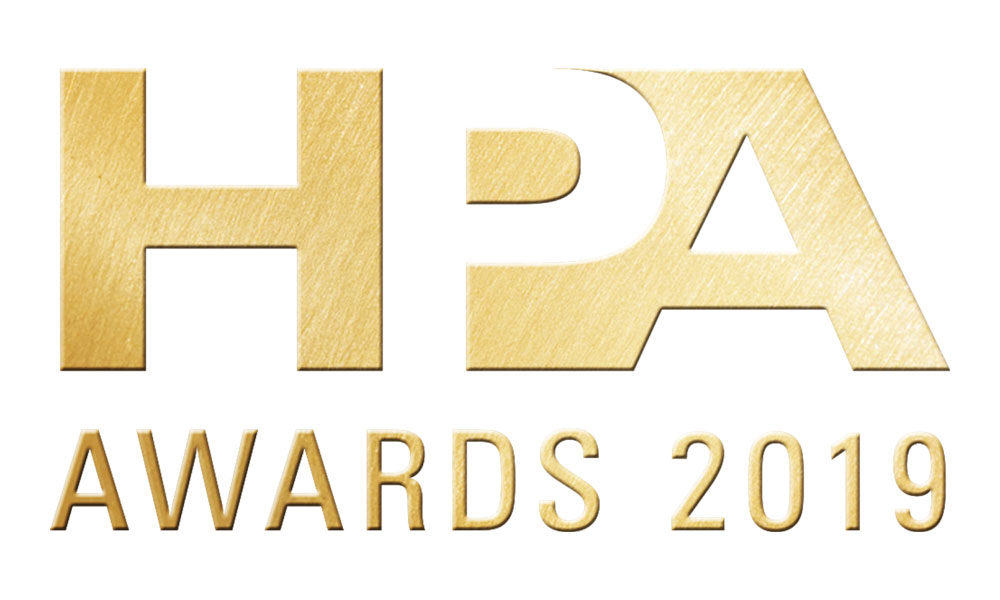