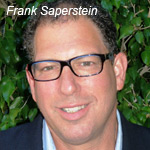 Veteran animation and children’s programming producer Frank Saperstein has announced the launch of his new banner, Surprise Bag. Surprise Bag intends to expands into a more diverse slate of programming and pursue other business opportunities.

“The strategy at Surprise Bag is content discovery, creation, nurturing and building for traditional and evolving platforms in partnerships that provide distribution, infrastructure, financing and areas of expertise that compliment Surprise Bag,” says Saperstein. “I am energized to be cementing strategic alliances with great collaborators on a diverse slate of projects. Areas of content emphasis will include but not be limited to kids and family fare”.

He most recently worked as senior VP of family television at Entertainment One Group, where he was executive producer of the animated comedy The Dating Guy, in partnership with marblemedia; and tween comedy, Majority Rules, both commissioned by Teletoon.

Saperstein also produced pilots for Nickelodeon, Teletoon and CBC while overseeing a significant slate of development projects with multiple networks. He tended his post at eOne during a period of major expansion by way of corporate acquisitions, including Blueprint Entertainment where Saperstein had earlier served as SVP Kids and Animated Programming.

Previously, Saperstein was co-CEO and creative director of Philippine Animation Studio Inc. and development executive at VH1/MTV Networks. His credits include a primetime Emmy nomination for Ren & Stimpy, Pee-wee’s Playhouse, the award-winning Kampung Boy and a stint as producer and director for Prince’s Paisley Park. 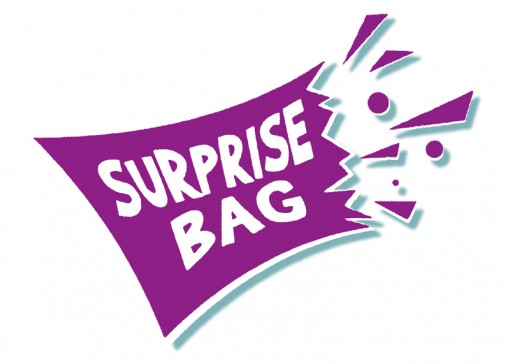