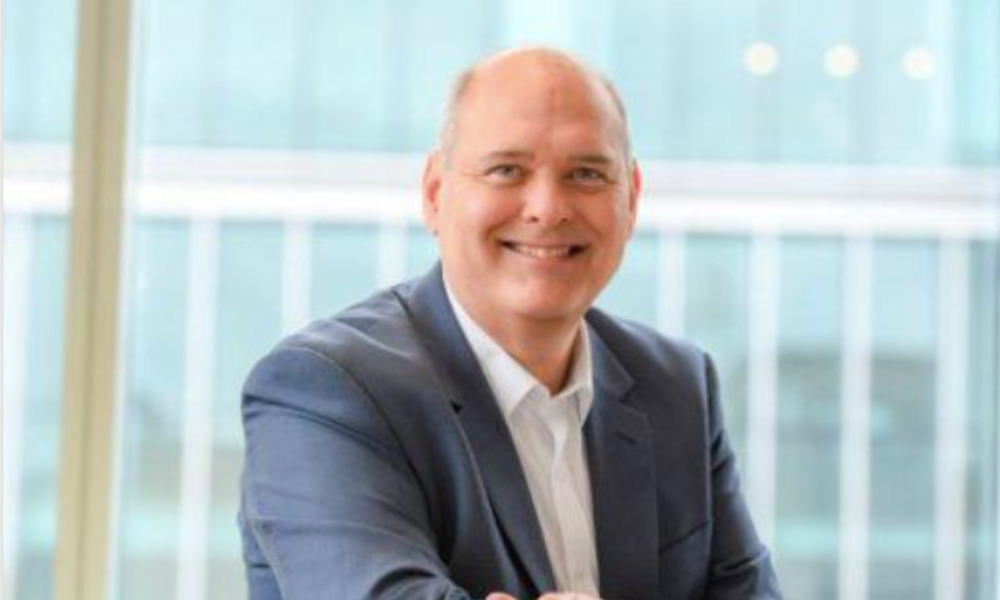 Michael Carrington is leaving his post at ABC to return to producing.

Veteran children’s media exec and producer Michael Carrington is leaving his post as director of entertainment at the Australian Broadcasting Corporation in July to return to the production sector. Carrington joined the ABC in 2016 with an international reputation in the industry as a creative and trusted leader with a clear understanding of audience needs. Among his many contributions to the Aussie public broadcaster was commissioning the hugely popular animated series Bluey.

“It’s bittersweet to leave a company you’ve enjoyed after six years,” he recently posted on LinkedIn  “At the ABC I’ve been involved in some outstanding projects and I am grateful to have had this experience. Onwards!”

His leadership in the early days of the COVID-19 pandemic saw the launch of the $5 million Fresh Start Fund, which supported more than 200 Australian productions and new content ideas. He also oversaw the growth of the popular ABC iview digital service and was a key driving force behind the 2021 release of the ABC Diversity and Inclusion Commissioning Guidelines.

Carrington joined ABC in 2015 as head of kids content after a long and productive career children’s media that included key executive roles at the BBC, Zodiak Kids, LEGO and Turner Broadcasting Europe.

He noted, “I also owe a huge thank you to the world-class independent producers, writers, and performers I’ve had the privilege to work with over the years. The ABC will always be an inspiration to me, and I am grateful to have had this experience.”

The existing leadership team will report to Jennifer Collins as acting director of entertainment and specialist during the transition period.