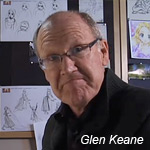 Glen Keane, one of the leading animated talents of the past 40 years, announced on Friday that he is leaving Disney. Keane, whose many credits at the studio include The Little Mermaid, Beauty and the Beast and Aladdin, played a key role in the animation revival of the 1990’s. He sent a letter to his colleagues on Friday noting that the studio has been his “artistic home” and that he had decided to seek new territories to explore after a long and thoughtful consideration. He also praised his mentors, Disney legends Eric Larson, Frank Thomas and Ollie Johnston and “many other wonderful people at Disney I have been fortunate to work with in the past nearly 38 years,” according to a letter that was posted on the Internet on Friday.

“I am convinced that animation really is the ultimate form of our time with endless new territories to explore,” he wrote, “I can’t resist its siren call to step out and discover them.”

A Disney spokesperson confirmed his departure in The Hollywood Reporter. After an incredible 38-year career as an animator, storyteller, and filmmaking pioneer with Walt Disney Animation Studios, Glen Keane has decided that the time has come to take the next step in his personal exploration of the art of animation.  As much as we are saddened by his departure, we respect his desires and wish him the very best with all his future endeavors.

Keane’s last project was 2010’s Tangled, on which he worked as animation supervisor and directing animator for the character of Rapunzel. Keane’s is best known for animating characters such as Ariel in The Little Mermaid, the Beast in Beauty and the Beast and the title characters in Aladdin, Pocahontas and Tarzan. 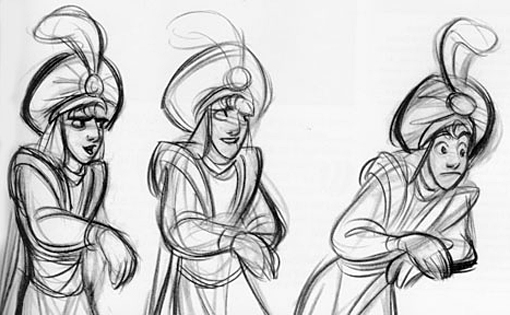 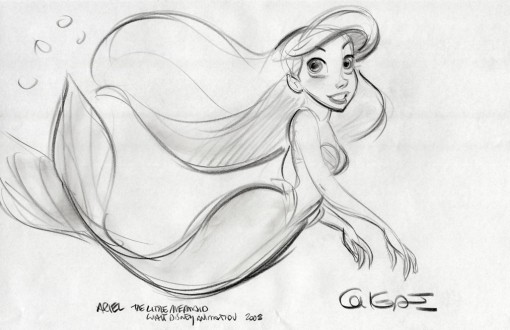 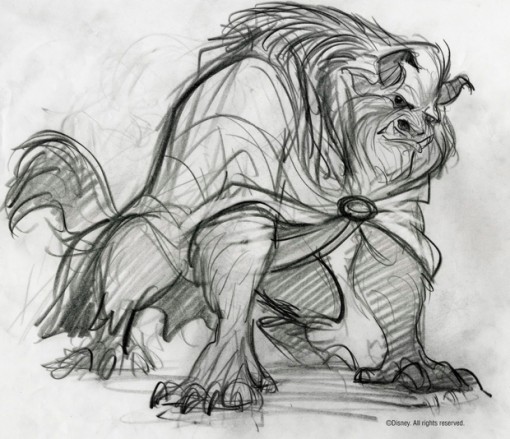