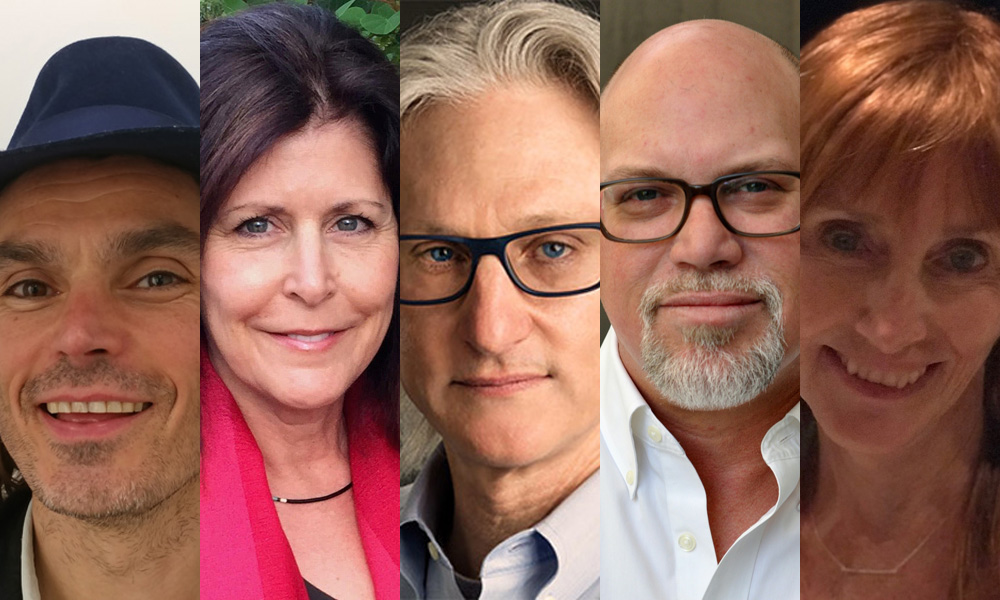 VES 2019 Board of Directors

The Visual Effects Society (VES) announced its 2019 Board of Directors officers, elected at the January 2019 Board meeting. The officers include Mike Chambers, who was re-elected as Board Chair. The new leadership team also includes the first elected Board officer from outside North America, reflecting the diverse membership of the international Society.

Additionally, the organization announced the honorees and presenters for the 17th Annual VES Awards, which will be held Tuesday, February 5 at the Beverly Hilton Hotel in Beverly Hills, California. Listed in formation, they are:

2019 VES Board of Directors Officers: 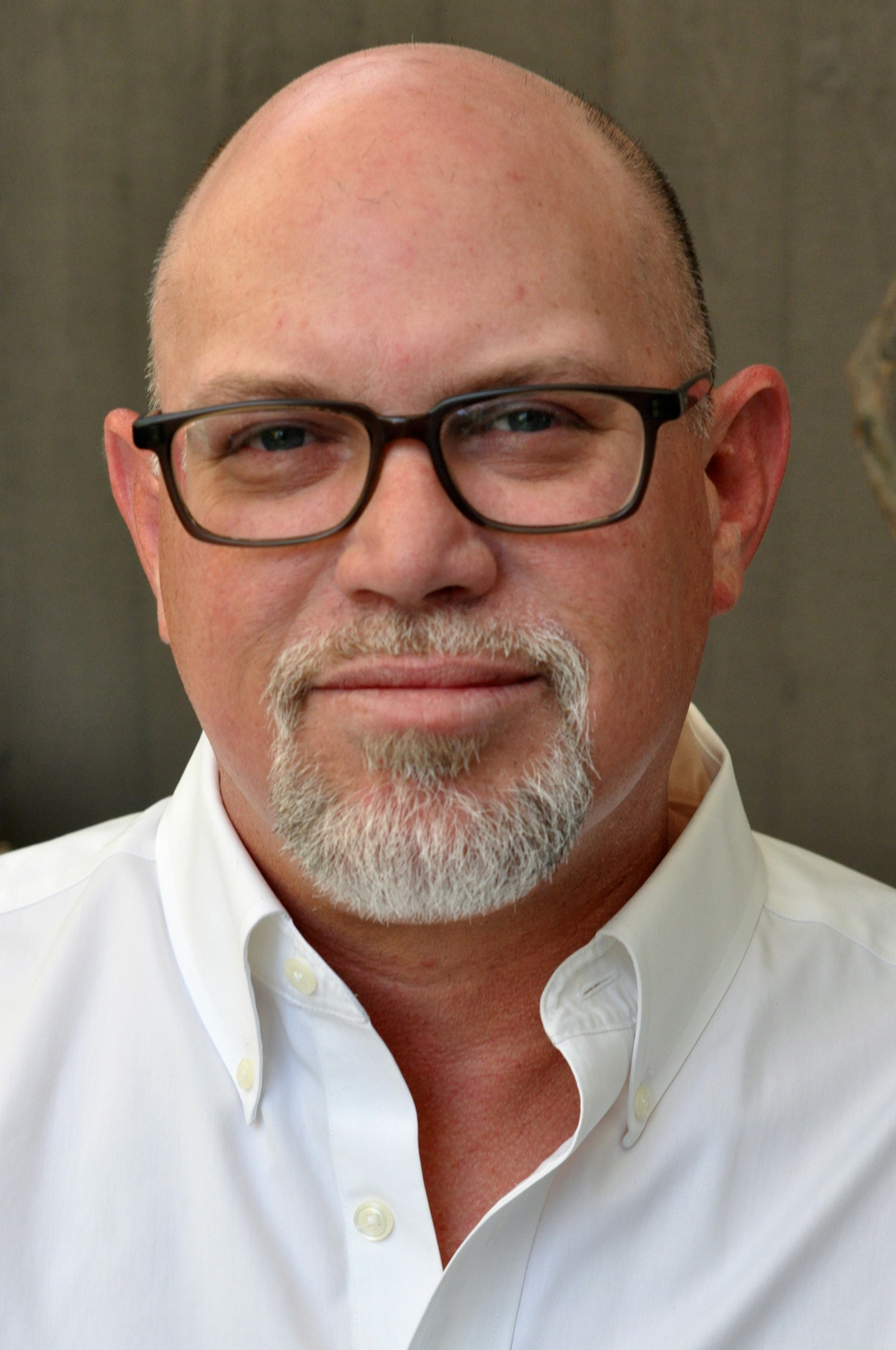 Mike Chambers, Chair is a freelance visual effects producer and Independent VFX consultant, specializing in large-scale feature film productions. He has worked with numerous A-list producers and directors on dozens of VFX-heavy films, and his consulting service clients include most major studios and several VFX facilities. Chambers is currently in post‐production on Greyhound, from Playtone and writer-producer Tom Hanks. Other recent credits include Dunkirk, Alice through the Looking Glass, Transcendence and The Dark Knight Rises. He has contributed to the visual effects efforts on many Academy and BAFTA Award-winning films, and he has personally won three VES Awards for Best Visual Effects (Dunkirk, Inception, The Day After Tomorrow), and been nominated for his work on I Am Legend.

Chambers is beginning his fifth term as Chair of the VES. He has been a member for over 20 years, serving multiple terms on the Board of Directors, and he has previously served on the Executive Committee as both Vice Chair and Secretary. Mike is also a member of The Academy of Motion Picture Arts &amp; Sciences (AMPAS), and the Producers Guild of America (PGA). 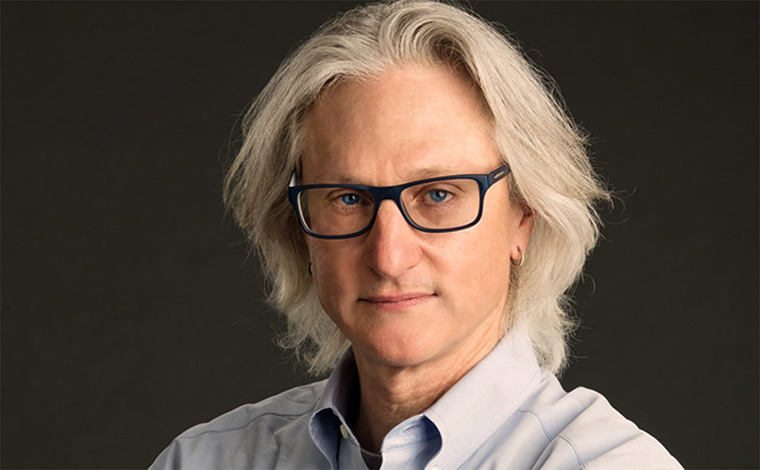 Jeffrey A. Okun, VES, 1st Vice Chair is currently working on Cosmos: Possible Worlds for National Geographic and Fox TV. He is known for creating “organic” and invisible effects, as well as spectacular tent-pole visual effects that blend seamlessly into the storytelling aspect of the project, and has won the VES Award for Outstanding Supporting Visual Effects for his work on The Last Samurai. Okun has also delivered wide-ranging effects in award-winning films such as Alpha, Blood Diamond, Stargate, Sphere, Red Planet, Deep Blue Sea, Lolita and The Last Starfighter. Additionally, he oversaw the rush 3D conversion of Clash of the Titans.

Okun was recently named a Fellow of the VES, as well as the recipient of the Founder’s Award. He also created and co-edited, the VES Handbook of Visual Effects, an award-winning reference book covering all aspects of creating VFX, techniques and practices. He created the VFX tracking and bidding software that is in wide use within the industry today, as well as the revolutionary techniques dubbed the “PeriWinkle Effect” (underwater bluescreen) and the “Pencil Effect” (accurately predicts the final VFX count and budget).

As VES Board Chair for seven years, Okun fostered a global community and focused attention on bringing business and creative education to artists, facilities and studios. Under Okun’s leadership the VES was a key player in the creation of a worldwide software anti-pirating alliance with the U.S. Government to insure that all facilities have a fair and level playing field from which to bid. Okun is a member of the Visual Effects Branch of the Academy of Motion Picture Arts & Sciences, British Academy of Film and Television Arts (BAFTA), the Academy of Television Arts and Science, and an associate member of the American Society of Cinematographers (ASC). 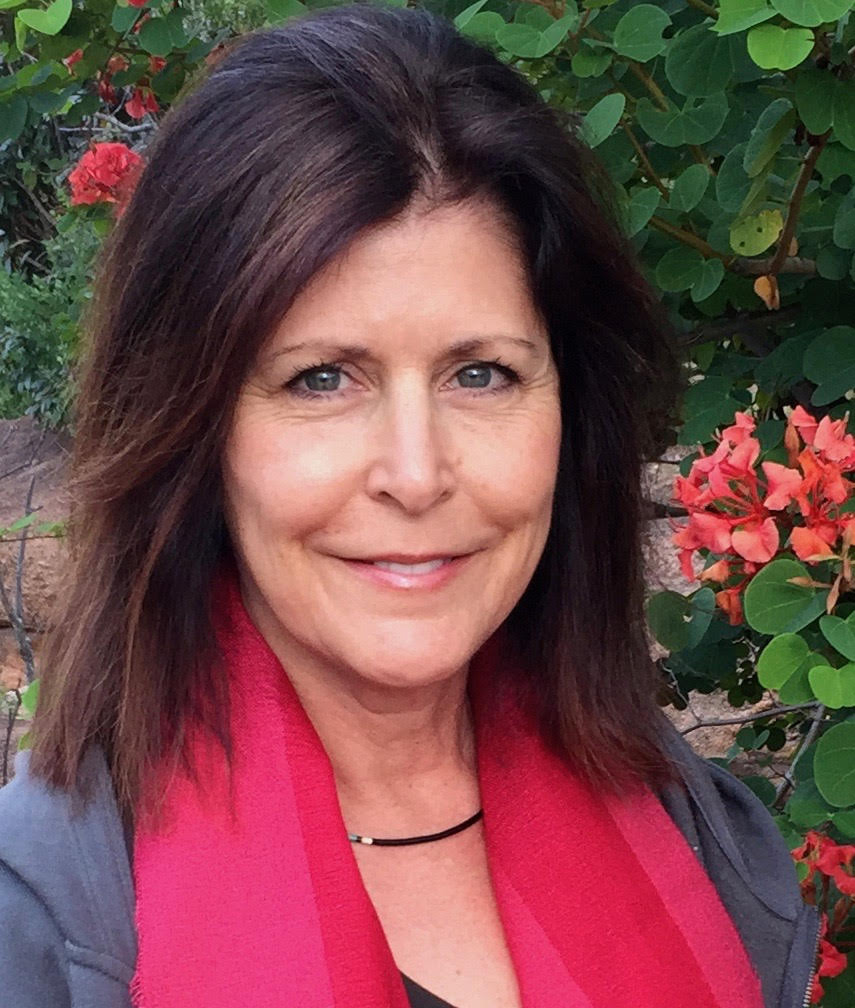 Lisa Cooke, 2nd Vice Chair has spent over 20 years in the film industry as a VFX and animation producer, creative consultant, story analyst and screenwriter. In production and creative development, she has worked for such clients as Warner Bros, Lucasfilm, Fox, Nickelodeon Films, Liberty Films, Reardon Studios, Kerner Productions, Berkeley Repertory Theatre, Golden Leaf Films, ABC, CBS and Universal, and in the FX and animation industry for companies such as Pixar Animation Studios, Glasgow-based Digital Animations Group, Pinnacle Studios and Tippett Studio. As Sr. Producer at MOVA, Cooke produced motion capture for feature film and games, supervised HD production and post production for film and video and helped introduce MOVA’s Contour reality capture technology to the film industry. She has also taught story structure at the SF Academy of Art and Ex’pression College of Digital Arts. Cooke is currently founder and executive producer at Green Ray Media, a studio that specializes in scientific visualization and medical animation. 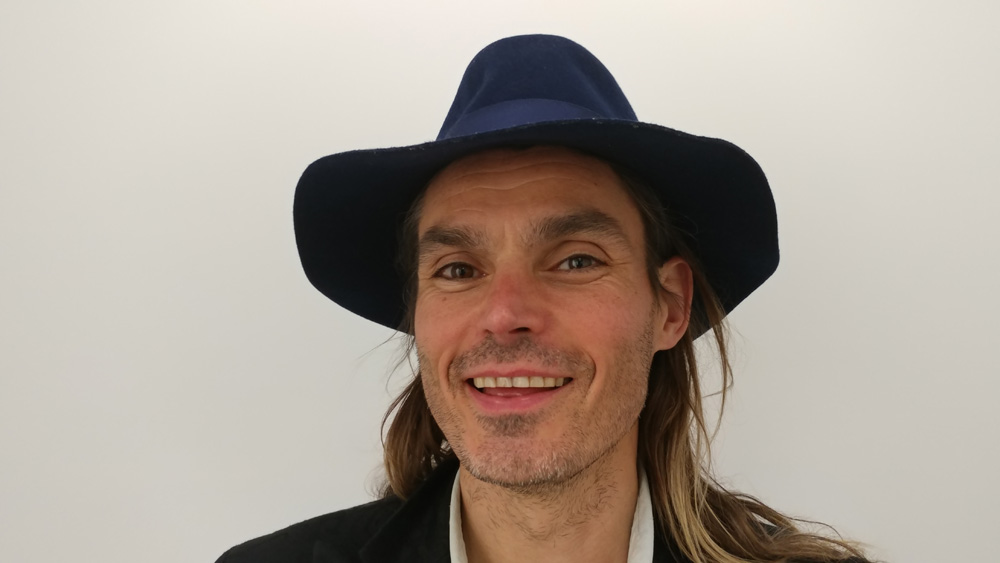 Brooke Lyndon-Stanford, Treasurer founded VFX company Atomic Arts in 1994 after leaving University. Atomic has grown with the technology over the past 25 years, and he now leads a large international team with offices in London, Mumbai and Los Angeles. He is most often found executive producing and VFX supervising on many major studio movies and series. Recent notable credits include Disney’s Dumbo, Warner Bros.’ Rampage, Fox’s Red Sparrow, Netflix’s Altered Carbon and HBO’s Game of Thrones, as well as a host of independent film and TV productions. Lyndon-Stanford is the founder & owner of Omeira Studio Partners, created to finance and produce quality films and high-end scripted television. Their first movie is Paul Schrader’s First Reformed, starring Ethan Hawke and Amanda Seyfried, of which Lyndon-Stanford is an executive producer.

Lyndon-Stanford has been on the global VES Board of Directors for the past five years. He was also chair of the London Section of the VES from 2014-17. He is the first member of the VES Executive Committee from outside North America. 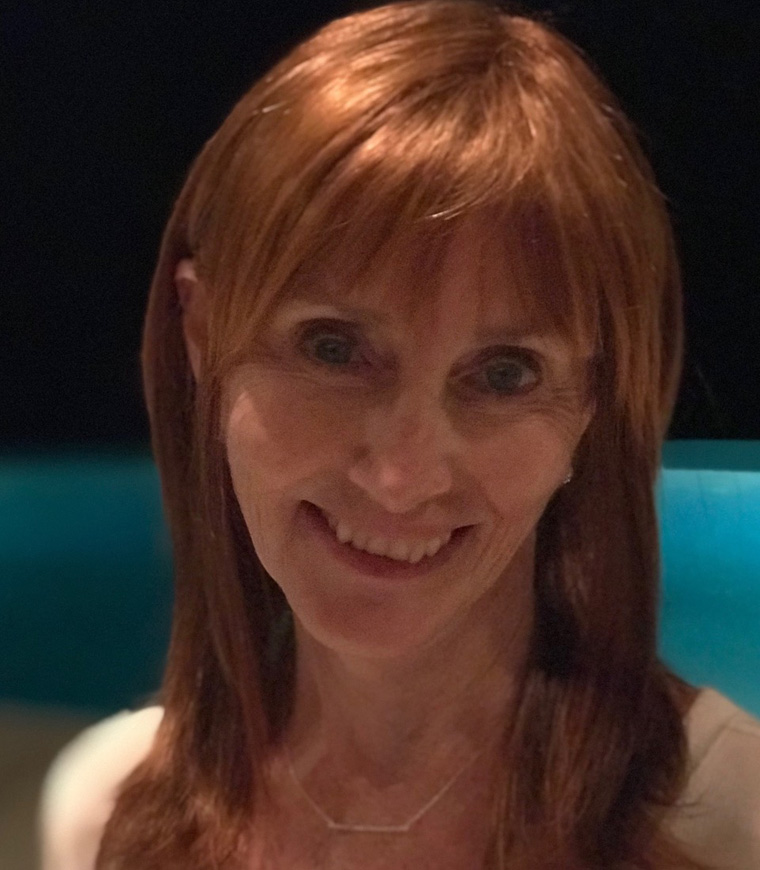 Previously, Cahill was the VP Marketing for Cinesite where she oversaw the marketing of four divisions of the pioneering digital studio’s services. During her tenure, Cinesite completed work on over 200 feature films including the first DI in history, O Brother, Where Art Thou? Prior to Cinesite, Cahill co-founded the Mill Valley Film Festival/California Film Institute and remains on the Institute’s Emeritus Board of Directors. Cahill was also the Founding Consultant on the formation and establishment of the Singapore International Film Festival.

This will be Cahill’s fourth term as Secretary. Previously, Cahill served as Chair or Co-Chair of the VES Summit for eight years.