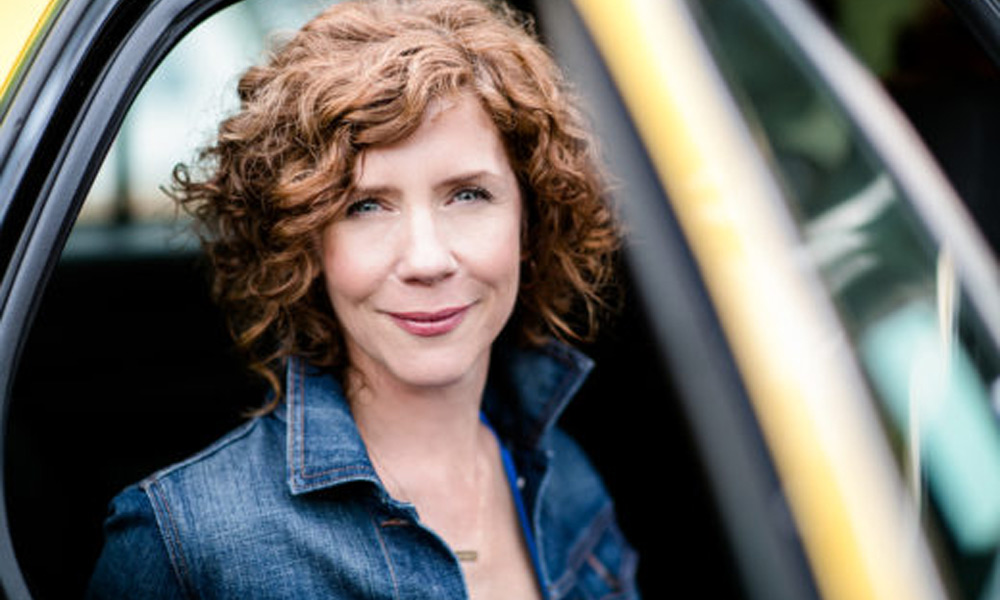 The Visual Effects Society (VES), the industry’s professional global honorary society, announced the launch of Ask Me Anything: VFX Pros Tell All, a dynamic new initiative created in partnership with Autodesk, worldwide leaders in 3D design, engineering and entertainment software. The yearlong initiative will shine a light on diversity in visual effects with a lineup of talks with successful visual effects professionals from different backgrounds – and a new platform for inspired storytelling.

The initiative will feature six free and open to the public live webcasts – interactive forums with top pros offering career insights, words of wisdom and tales of triumph and adversity from their VFX journeys – and special content in our award-winning magazine VFX Voice. The first event of the series will take place on Tuesday, October 15 on Zoom and Facebook Live and features creative visionary Karen Dufilho, Academy- and Emmy Award-winning Executive Producer at Google Spotlight Stories.

“For more than 20 years, the VES has worked to raise the profile of VFX artists and innovators at the core of filmed entertainment and foster the next generation of creative talent,” said Mike Chambers, VES Chair. “Autodesk has been an outstanding longtime partner in celebrating emerging international VFX artists with the VES-Autodesk Student Award. Now, we are excited to take our collaboration to the next level and launch this new program to encourage students and aspiring practitioners to explore the dynamic world of visual effects.”

“We are excited to join forces with VES to celebrate the journeys and successes of visual effects professionals from diverse backgrounds,” said Amy Bunszel, Autodesk Senior VP of Design and Creative Products. “Our hope with telling their stories is that it inspires the next generation of talented artists and filmmakers to pursue careers of their own in visual effects and continue to push boundaries.”

For more info and to register for the first Ask Me Anything: VFX Pros Tell All webact with Dufilho (Oct. 15 at 2 p.m. PST), visit www.visualeffectssociety.com/ama.

Karen Dufilho is an Academy- and Emmy Award-winning producer,who has been working in the intersection of story, animation and innovation for almost two decades. As Executive Producer at Google Spotlight Stories, she was instrumental in introducing immersive, narrative content at Google and is responsible for engaging and shepherding talent and content from development through production and multi-platform launch.

Dufilho and her Spotlight team produced Back to the Moon (the first immersive Google Doodle), Emmy Award winner Pearl (the first VR short to receive an Oscar nomination), multi Cannes Gold Lion-winner Help, and was recognized with a Peabody Futures of Media Award, several Annies, and the Ub Iwerks Award for Innovation. She is the producer of Academy and Annie Award-winning short films For the Birds and Geri’s Game for Pixar Animation Studios, where she helmed the Shorts Division, overseeing its original shorts slate and productions as well as A Bugs Life, Toy Story 2 and Monsters Inc. franchise production efforts.

Dufilho is a member of the Academy of Motion Picture Short Films and Feature Animation Branch, where she contributes to A2020, the organization’s five-year initiative to bring new, diverse voices to the organization. She is the recipient of a Distinguished Leadership Award from Advanced Imaging Society and on the Executive Board for Women in Animation, Bay Area and on the VES Magazine’s Editorial Advisory Board.