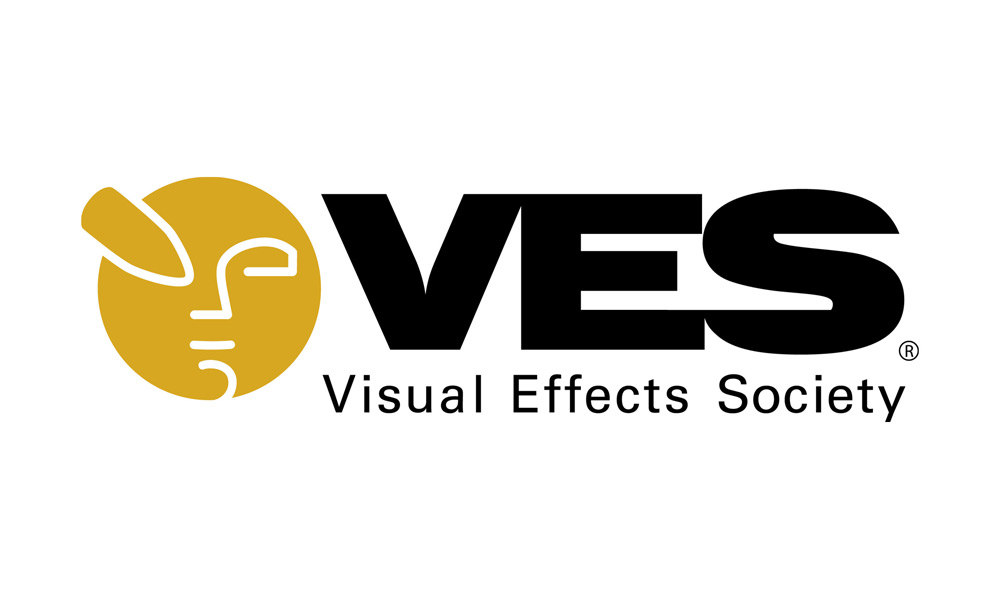 The Visual Effects Society (VES) announced its 2020 Board of Directors officers. The officers, who comprise the VES Board Executive Committee, were elected at the January 2020 Board meeting. Mike Chambers was re-elected as Board Chair.

“Our Society is proud and fortunate to have strong, impassioned leadership represented on our Executive Committee,” said Eric Roth, VES Director. “This dedicated group of professionals gives their considerable expertise and volunteer time to our organization. And I’m excited about their collective vision and plans to advance our global membership even further.”

Mike Chambers (Chair) is a freelance visual effects producer and independent VFX consultant, specializing in large-scale feature film productions. He is currently in post-production on Tenet, his fourth collaboration with esteemed writer-producer-director Christopher Nolan. Other recent credits include Greyhound, Dunkirk, Alice Through The Looking Glass, Transcendence and The Dark Knight Rises. Chambers has contributed to the visual effects efforts on numerous Academy & BAFTA award-winning films, and he has personally won three VES Awards for Best Visual Effects, on Dunkirk, Inception and The Day After Tomorrow. He was also nominated for his work on I Am Legend.

Chambers is beginning his sixth term as Chair of the VES. He has been a member for over 20 years, serving multiple terms on the Board of Directors, and he has previously served on the Executive Committee as both Vice Chair and Secretary. He is also a member of The Academy of Motion Picture Arts & Sciences (AMPAS) and the Producers Guild of America (PGA).

Lisa Cooke (1st Vice Chair) has spent more than 20 years as an animation/VFX producer, creative consultant, screenwriter and actor. Firmly believing that it is vital for science to effectively communicate its truths to a broader audience, she started Green Ray Media, and for the last 10-plus years, has been using animation and VFX to help science communicate the amazing stories it has to tell.

In the past, Cooke has worked for clients including Lucasfilm, Fox, Nickelodeon Films, ABC, CBS, Paramount and Universal, and in the VFX and animation industry for companies including Pixar, Glasgow-based Digital Animations Group, and Tippett Studio. As Senior Producer at Reardon Studios, she helped bring the MOVA Contour reality capture to the film industry.

Cooke has also taught story structure at the SF Academy of Art, JFK University and Ex’pression College, and is a member of the Screen Actors Guild. She served six years on the Bay Area Board of Managers before joining the VES Board of Directors, where she serves as Chair of the Archive Committee and was 2nd Vice Chair in 2019.

Clifton Perry has worked both in house with FOX and at VFX facilities worldwide including WETA Digital, Framestore, MPC, Rising Sun Pictures, DrD, Method Studios and The Mill, amongst others working both as an artist and in leadership roles. She is currently based in Wellington New Zealand, offering remote compositing and VFX consulting services worldwide. She also provides guest lecturing services to various universities, having herself studied at the NCCA, Bournemouth University, U.K.

In recent years Clifton Perry has served several terms as Chair, Co-Chair and Secretary/Treasurer on the VES New Zealand Board of Managers. She is currently in her fourth year on the VES Board of Directors.

Laurie Blavin’s (Treasurer) 20-year career spans the culture, creativity and technology of both Hollywood and Silicon Valley. A proven leader with expertise in building and managing creative and technical teams, she counsels companies and professionals in strategy, brand value stewardship, and full-cycle staffing and recruiting for international companies large and small, startup and established businesses. She is passionate about humanizing the technology side of organizations, while supporting the seeming chaos that sometimes accompanies visionary innovation.

On the VFX and entertainment front, Blavin has worked at or for DreamWorks Animation, The Orphanage, Scanline VFX, MPC and Technicolor. Prior to focusing on VFX, she worked at AOL, Vivid Studios, Walmart.com and Blurb.

Away from work, Blavin is a collector and curator of fine photography and spends time behind the camera on personal projects. This is Blavin’s first term on the VES Board of Directors.

Rita Cahill (Secretary) is an international business and marketing/PR consultant for a number of U.S., Chinese, Canadian, U.K. and E.U. companies for visual effects and animation projects. Current and former clients include companies in the feature film, television, VR and game industries, as well as government and educational entities. She is also a partner in MakeBelieve Entertainment, a film development company and serves as executive producer on a number of international projects.

Previously, Cahill was the VP Marketing for Cinesite, where she oversaw the marketing of four divisions of the pioneering digital studio’s services. Prior to Cinesite, Cahill was a founding Board member of the Mill Valley Film Festival/California Film Institute and remains on the Institute’s Emeritus Board of Directors. Cahill was also the Founding Consultant on the formation and establishment of the Singapore International Film Festival.

This is Cahill’s sixth term as Secretary. Previously, Cahill served as Chair or Co-Chair of the VES Summit for eight years. 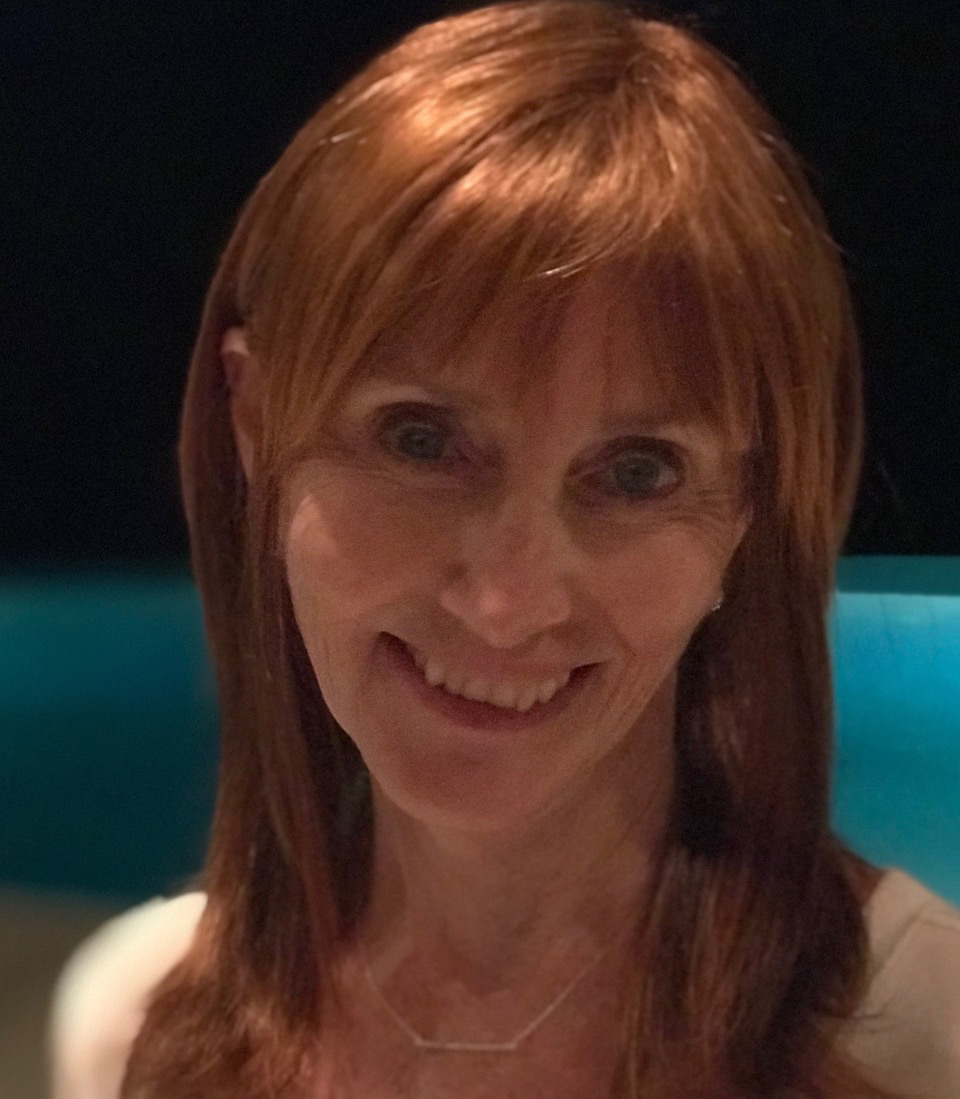 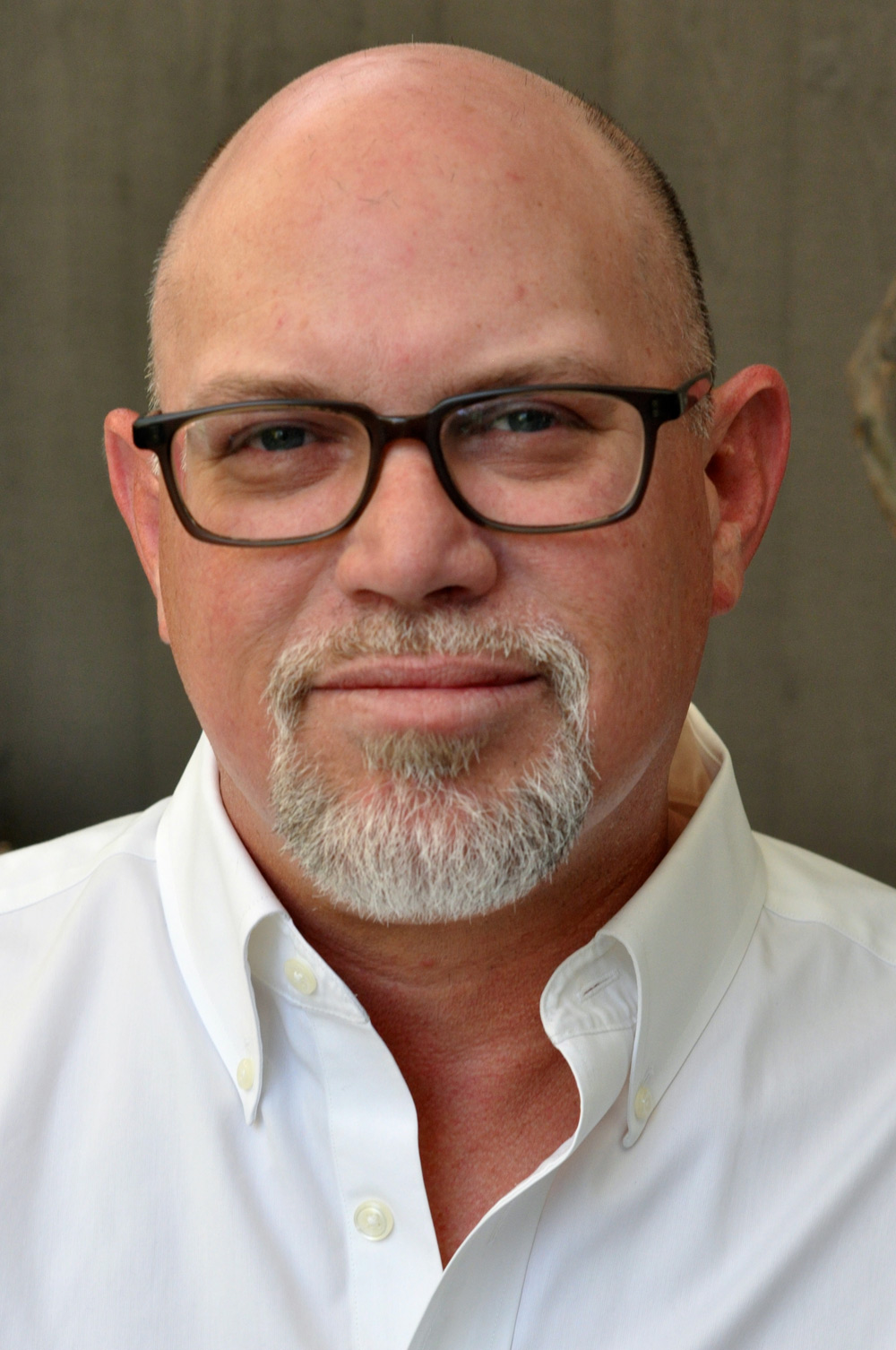 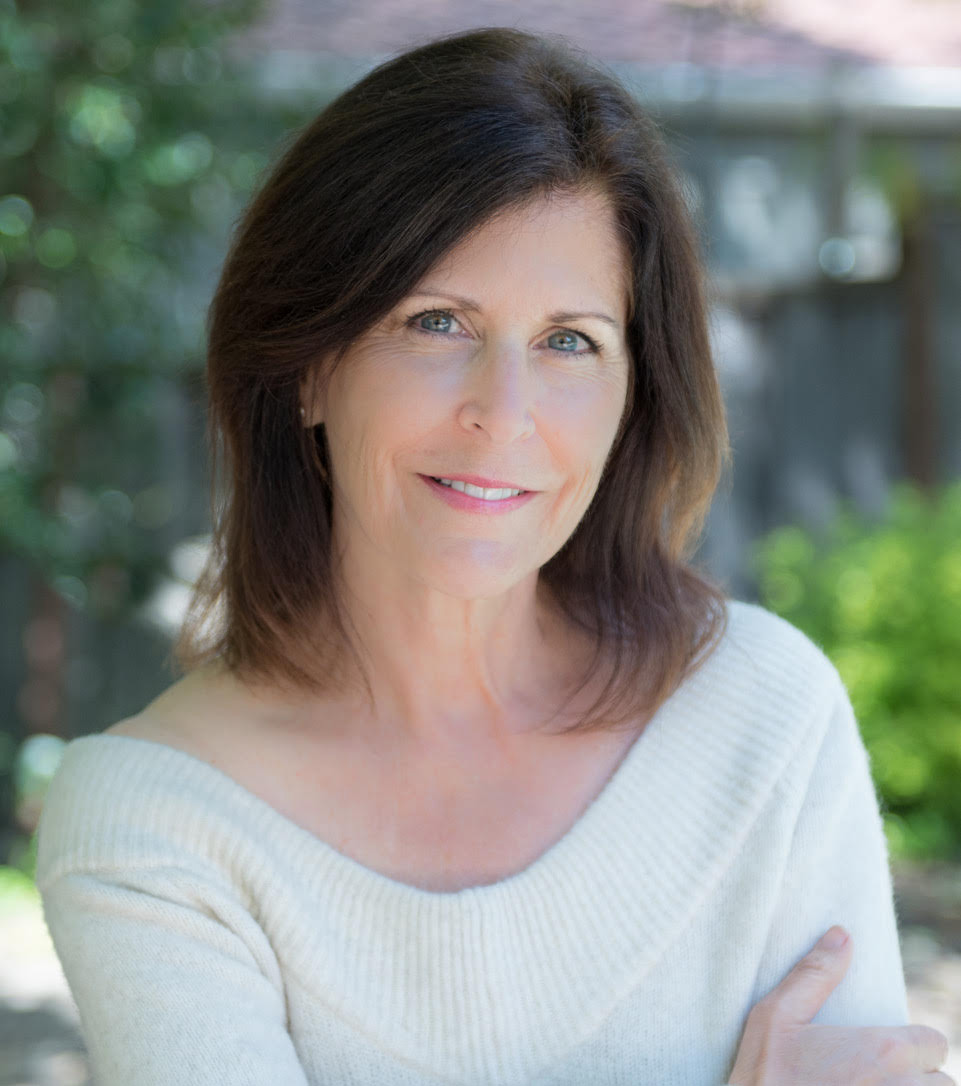 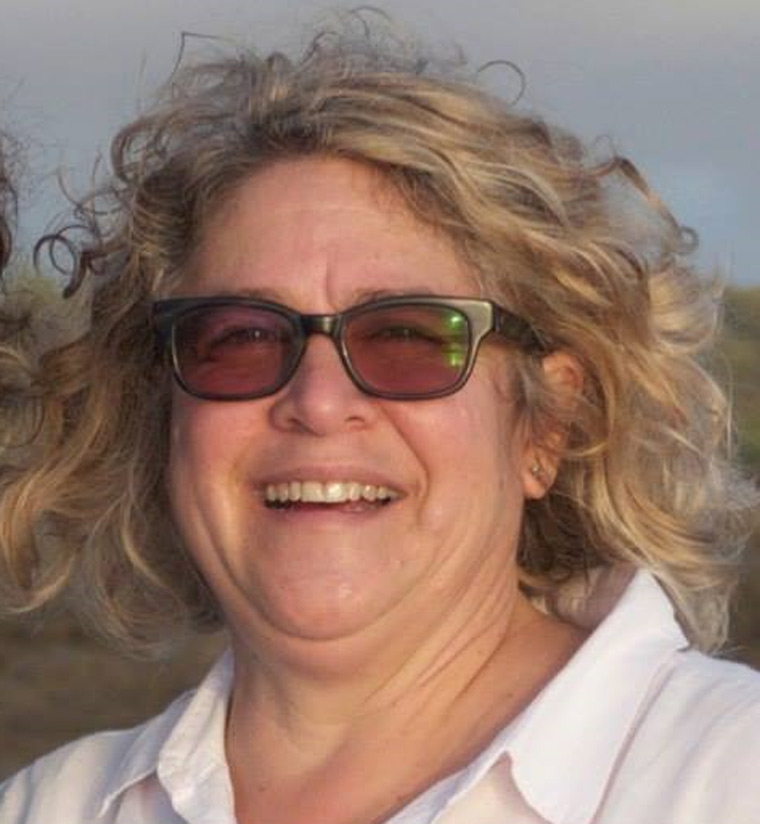 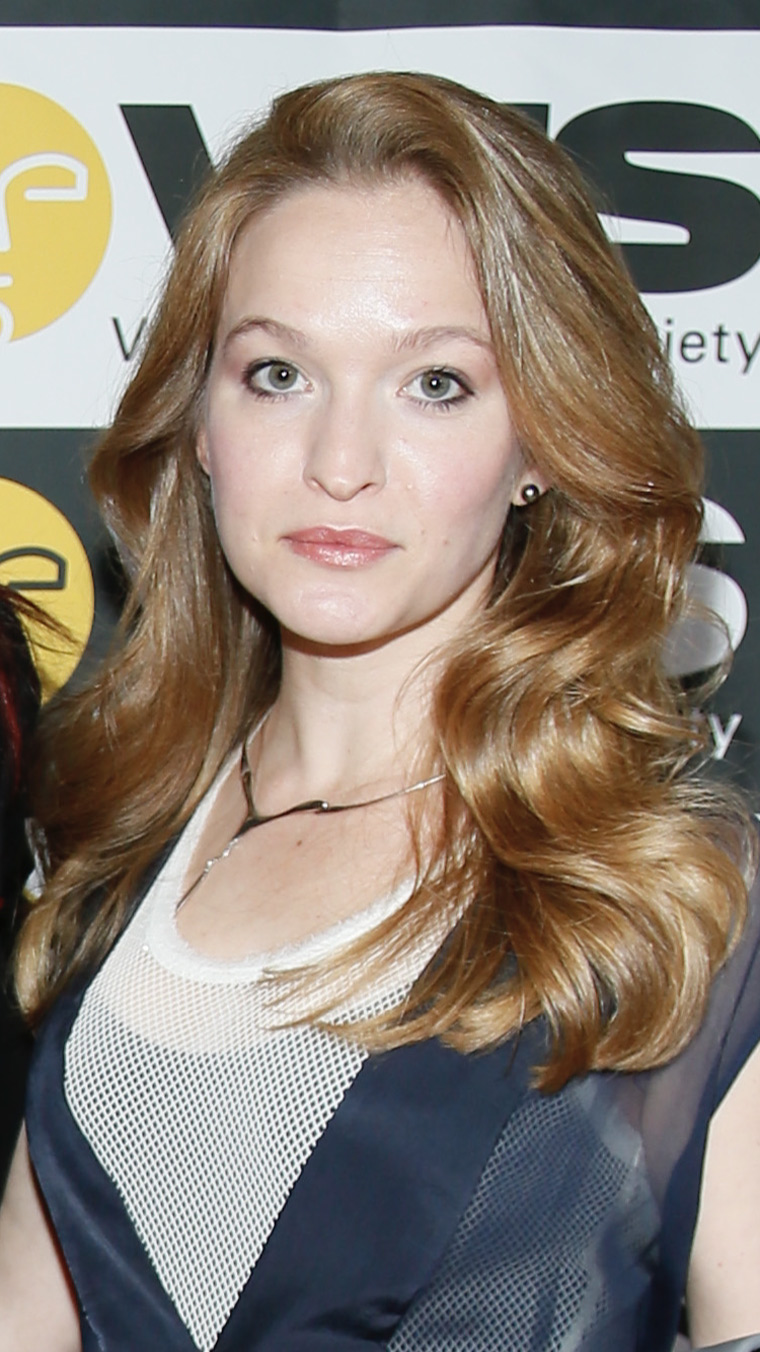