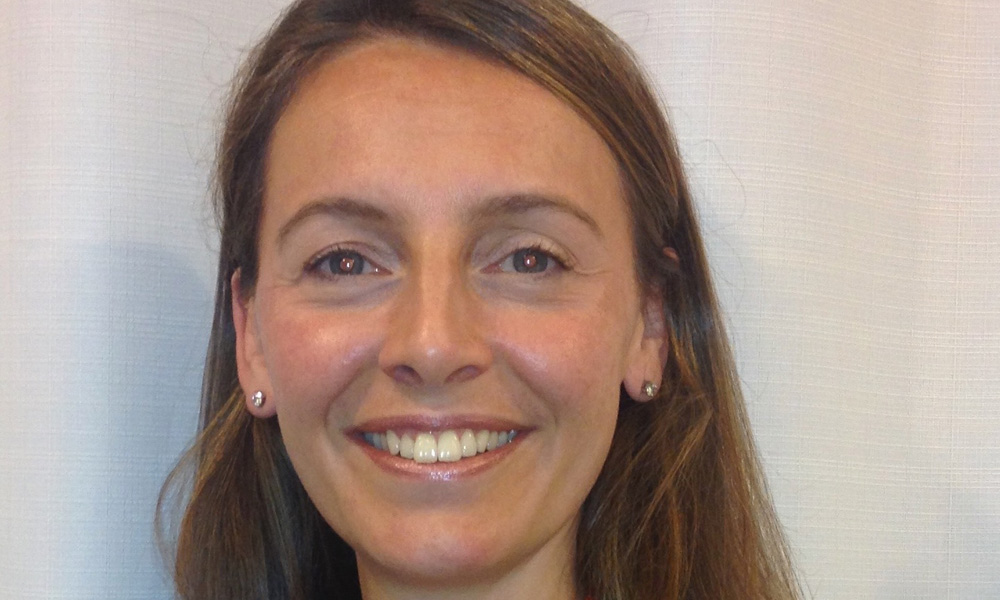 In this role, Davie will lead VCP’s U.K. and Ireland business, managing the London-based team and overseeing local relationships with key VCP partners. Additionally, she will be responsible for both developing promotional partnerships and leading local VCP retail sales and marketing divisions across the two markets.

“Venetia has extensive experience across a range of branded consumer products businesses, and a proven track record of transforming and expanding key properties in markets around the world,” said Kingston. “She will play a pivotal role in developing and implementing a consumer products strategy for our growing business in the U.K. and Ireland.”

VCP has an exciting year ahead in 2020, with a number of big cinematic releases alongside its iconic franchises. In January, the number-one preschool property, PAW Patrol, will expand further with the launch of PAW Patrol: Ready, Race, Rescue following the success of PAW Patrol: Mighty Pups in 2018. SpongeBob SquarePants’ 20th anniversary celebrations continue with the release of =The SpongeBob Movie: Sponge on the Run in May 2020, and the hotly anticipated Top Gun: Maverick will hit cinemas in July 2020. 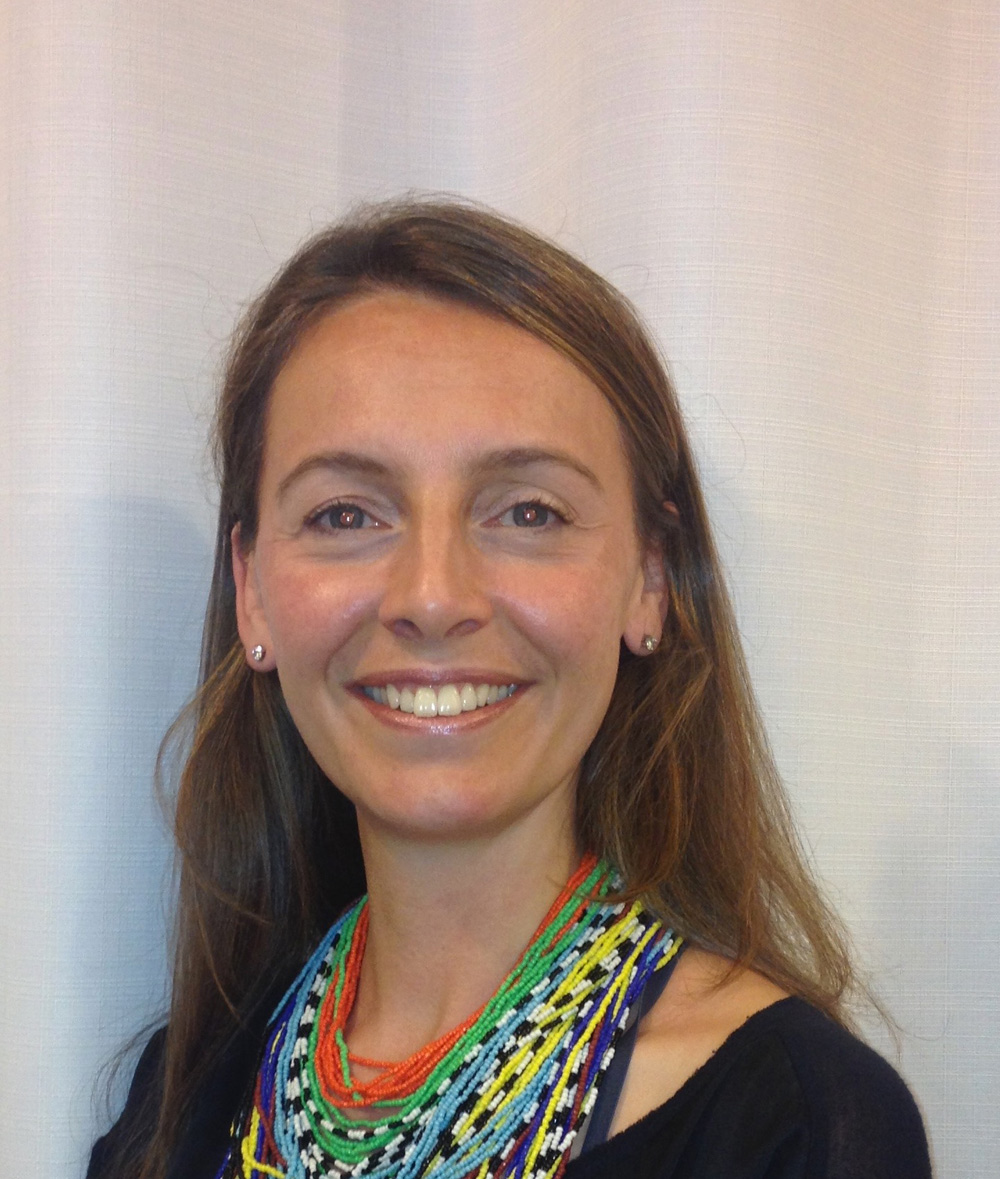 Animation From Every Angle Celebrates Diversity in Animation
In Memoriam: Animation & VFX Greats We Lost in 2019