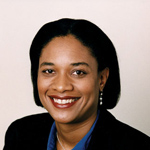 Vanessa Morrison is moving into a new post at 20th Century Fox Film, as President of Fox Family. Having served as prez of Fox Animation for the past 10 years, Morrison will now lead up the newly created division dedicated to developing and producing films tailored to family audiences. Effective immediately, the appointment was announced by Fox Film Chairman & CEO Stacey Snider and VP Emma Watts, to whom Morrison will continue to report.

“Vanessa has for many years championed the studio’s efforts to take a more holistic approach to the family entertainment space, and this new role will empower her to execute on that goal. We are thrilled to have her leading this initiative, and as this segment in the marketplace continues to grow, the creation of this new division will strengthen our footprint as we look to create the best possible films for families across our entire company.”

In addition to feature films, Morrison will turn her honed eye to building the studio’s family animated TV slate, with the plan being to continue to deliver holiday specials based on existing film franchises and expanding in the near future. She will also oversee future movie extensions of Fox TV properties — including the recently announced Bob’s Burgers feature — and will continue to look after the studio’s deals with outside animation producers.

Prior to stepping up as president, Morrison fulfilled a number of senior production roles for Fox Film. As EVP, she worked on live-action family titles such as Cheaper by the Dozen and Dr. Doolittle 2.

A new leader for Fox Animation and Blue Sky Studios should be announced soon. 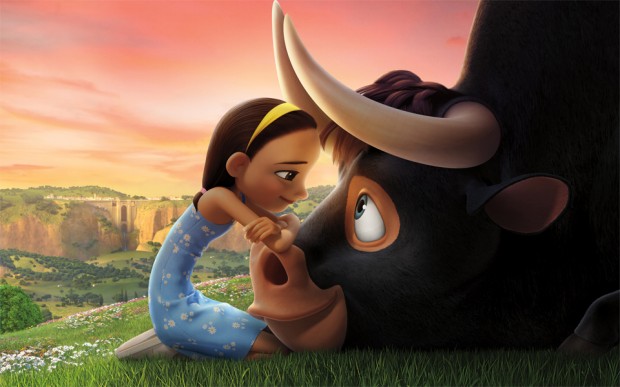