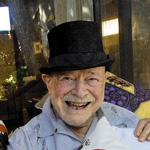 David Weidman, the animation and silkscreen artist who helped shape UPA’s mid-century modern style in classic cartoons, died last Wednesday at age 93 in his Highland Park, Los Angeles home — which he built himself in the 1950s, according to Variety. His work on ceramics and prints enjoyed a popularity surge in recent years, as the colorful patterns have been seen on popular ’60s drama Mad Men.

Weidman started his animation career with John Hubley before getting the UPA gig, where he created backgrounds and other paintings for cartoons like The Famous Adventures of Mr. Magoo, Mr. Magoo’s Christmas Carol and The Boing Boing Show. He also worked on Jay Ward’s Fractured Fairy Tales, Crusader Rabbit and Popeye.

After setting up his own gallery in Los Angeles for his silkscreen pieces, Weidman returned to animation, working on ’60s Hanna-Barbera toons Wacky Races and Dastardly and Muttley in Their Flying Machines as well as UPA’s last Mr. Magoo special, Uncle Sam Magoo.

Weidman and his wife Dorothy met at L.A.’s Jepson Art Institute, and had three children together. 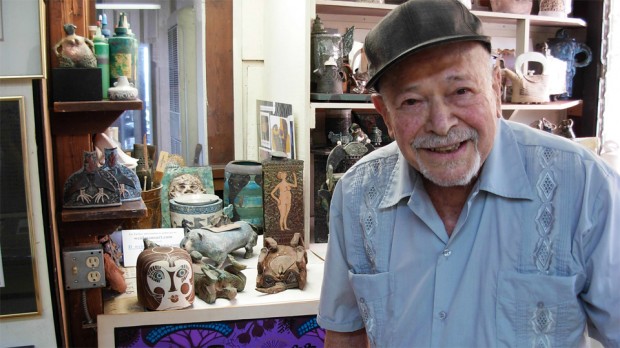