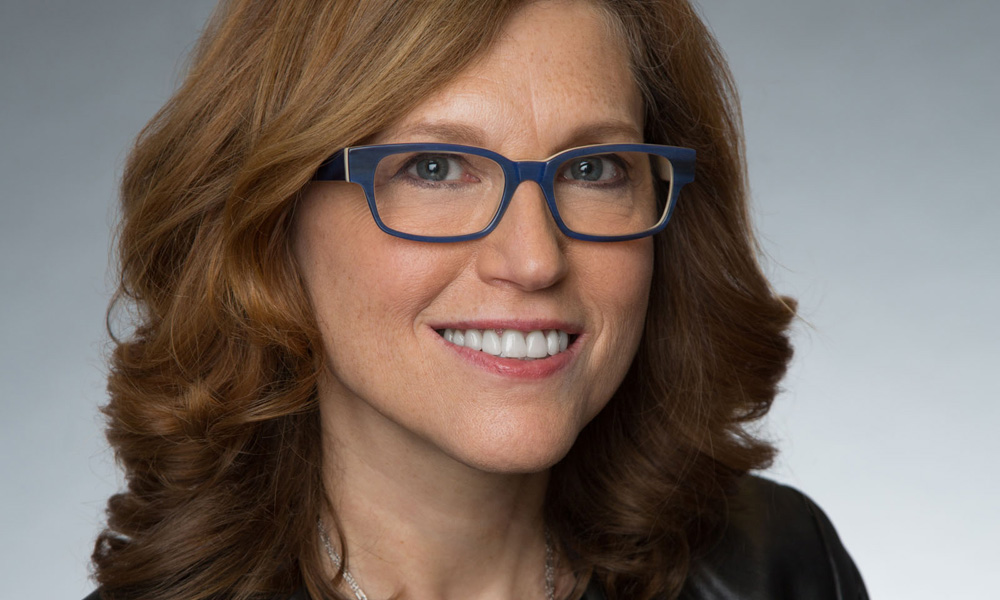 Previous Feature Animation Group prez Chris deFaria will depart in the coming months, after the global release How to Train Your Dragon: The Hidden World, and will continue to work with Comcast NBCUniversal as a consultant on special initiatives. Since joining the company in 2017, deFaria played an instrumental role in DreamWorks Animation’s integration with Universal Filmed Entertainment Group. He also oversaw the completion of production on The Hidden World, the launch of DreamWorks Shorts Program and the opening of the new DreamWorks Theater attraction at Universal Studios Hollywood.

“As we look to design the next chapter in DreamWorks Animation’s iconic history, we see opportunity in aligning the film and television businesses under a singular vision,” said Langley. “Margie is a proven executive with the right creative instincts and results-oriented skill set to make DreamWorks an innovative and seamless organization where artists can create original, high-quality content for audiences worldwide. We are grateful to Chris for his contributions and insights over the last couple of years.”

“Over the last five years, I’ve had the privilege to work alongside our studio’s Feature Animation Group, and I have the utmost respect for the deep worlds and endearing characters they have created,” said Cohn. “I am honored that Jeff [Shell] and Donna have given me this opportunity and I look forward to working with the greater DreamWorks creative community and Chris Meledandri, with a shared goal of creating premium family entertainment that is relevant and enduring.”

Illumination Founder and CEO, Chris Meledandri, who has been working closely with Langley and the Universal team since the studio acquired DWA, will continue to act in a strategic role as Senior Advisor, supporting all areas of the company. Meledandri is overseeing the reimagining of the Shrek franchise, and Illumination executive Latifa Ouaou is spearheading development on the Puss in Boots sequel.

“I look forward to working with Margie and the talented team of artists at DreamWorks Animation to help expand on the rich tradition of character creation, storytelling and artistry that people have come to associate with the studio,” said Meledandri.

The DWA film and television businesses will continue to maintain separate production operations under Cohn, with feature animation expected to release two films a year beginning in 2019 with The Hidden World and Abominable (co-produced with Pearl Studio). Additional titles in production include Trolls World Tour, The Croods 2 and The Boss Baby 2, with further original films and franchise sequels in development.

Margie Cohn has more than 20 years of experience in family entertainment and an extensive track record of developing and producing innovative content. She joined DreamWorks in 2013 at the inception of its television business and has led the studio through groundbreaking distributions deals while building the studio’s robust global slate. During her tenure, the studio has been responsible for the critically acclaimed, Emmy-winning series from Guillermo del Toro, Trollhunters (part of the “Tales of Arcadia” trilogy), The Adventures of Puss in Boots, All Hail King Julien, Dragons: Race to the Edge, The Epic Tales of Captain Underpants and The Boss Baby: Back in Business, as well as pop culture hits Voltron: Legendary Defender, Spirit Riding Free, Trolls: The Beat Goes On!, Kung Fu Panda: The Paws of Destiny and most recently, She-Ra and the Princesses of Power.

Before joining DreamWorks, Cohn spent 26 years at Nickelodeon, where in various development and production roles she helped make the network number one in cable television for 18 consecutive years. Series produced under her guidance while at Nick include Avatar: The Last Airbender, The Fairly Odd Parents, SpongeBob SquarePants, iCarly and the Kids’ Choice Awards in addition to over 20 made-for-TV movies.

With Margie Cohn named as the new president of DreamWorks Animation today, it’s a historic time for women in animation (at least in the executive suites of power). At least ten of the biggest animation studios in U.S. have women in the top ranks now, see below: 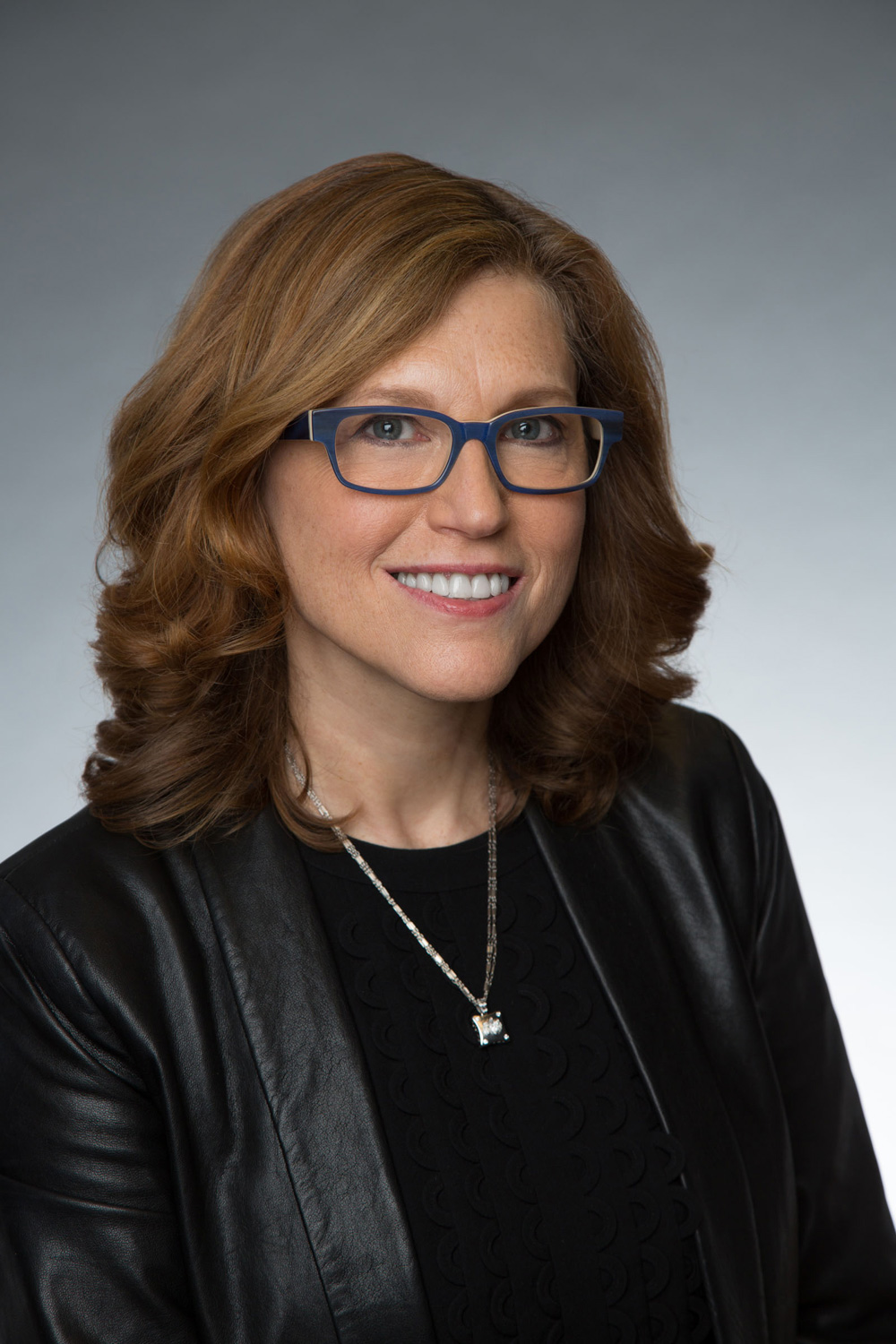 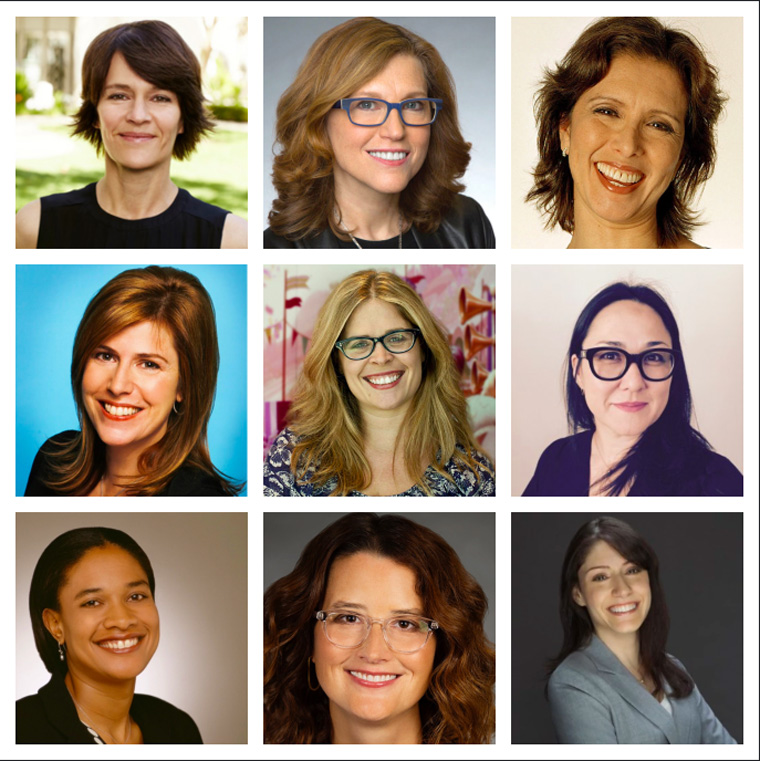