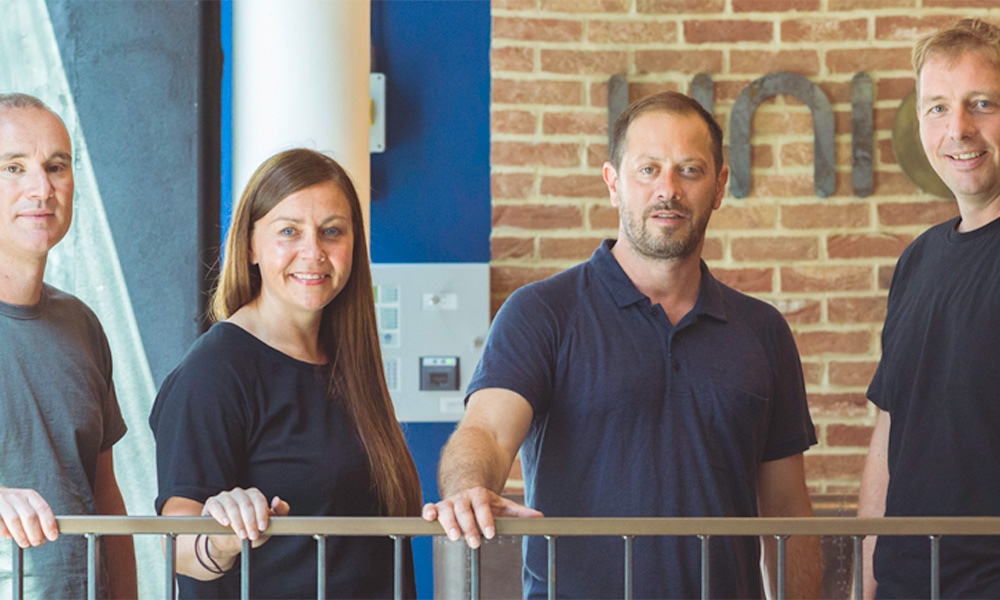 Lucy Cooper brings more than 20 years of creative industry experience to her new role, having worked in broadcast, film, TV and commercial post-production and physical special effects. She joined software company The Foundry in 2008 and spent eight years as a key member of the team that grew the company from 30 people and £4.6M turnover into a 330+ strong company with a valuation of £200M. Cooper has been with Union for over two years, and is being promoted from commercial & operations director, in which role she has been instrumental in facilitating the company’s recent expansion to new premises in Rathbone Place.

Simon Hughes has accumulated a breadth of creative and technical knowledge over the past 20-plus years, working in both the UK and Canada at studios such as Cinesite, Image Engine, Double Negative, Clear Film, CIS/Rainmaker and now, Union. His credit list includes Oscar-nominated feature District 9, for which he earned a VES Award for Outstanding Compositing in a Feature Motion Picture. Since joining Union in 2012, Hughes has strengthened his reputation as an innovative and creative supervisor, working on a wide variety of projects including Annihilation, Suffragette, Bridget Jones’ Baby, the multi-award-winning Three Billboards outside Ebbing, Missouri and Mamma Mia 2.

Founded in 2008, Union has grown from 51 to nearly 100 staff in the last 12 months, working on these titles as well as Victoria and Abdul, My Cousin Rachel, Trust and The Guernsey Literary Potato Peel Pie Society.

“It’s been a very exciting year at Union working on some great projects and moving into our new space,” said Co-Founder Tim Caplan. “Both Lucy and Simon have been key to making this happen and these appointments are in recognition of the roles they’ve taken on in our growing team. Both Adam and I will continue to rely on them to help us run and scale the business whilst ensuring we remain the company that Union has always set out to be.”