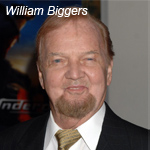 William Watts Biggers, the co-creator of the popular animated series Underdog died at 85 of undisclosed causes last Sunday. Biggers, who was also a novelist, was part of the influential team that created the popular toon while working for New York City advertising firm Dancer Fitzgerald Sample. The team came up with the toon while on an assignment for General Mills to come up with vehicles to promote breakfast cereals.

Underdog originally debuted on NBC in 1964 and ran in syndication until 1973. It featured Shoeshine Boy, who turned into the heroic Underdog whenever his love interest, Sweet Polly Purebred, was being attacked by villains like Riff Raff and Simon Bar Sinister. When Underdog became a success, Biggers and his partners left Dancer Fitzgerald Sample to form their own company, Total Television, with animation produced at Gamma Studios in Mexico. In 2007, the show inspired a live-action/CG hybrid Disney feature, which was directed by Frederik du Chau and starring Peter Dinklage, Jason Lee and Amy Adams.

A native of Avondale Estates, Ga., Biggers attended Emory University Law School before moving to New York City when he was 20. He started in the mailroom at DFS and eventually became the VP in charge of handling the account for General Mills, DFS’s biggest client. In addition to Underdog, he contributed to scripts and theme songs for lesser-known cartoons like Tooter Turtle and Go Go Gophers.

Biggers also wrote the successful 1968 book The Man Inside and worked into his 70s with the novel Hold Back the Tide, which was published in 2001. He was also the VP and- and co-founder of the Boston-based Victory over Violence, which was  dedicated to creating a positive force in the media. The org used Underdog to raise awareness for its cause.

Biggers is survived by a son and a daughter. 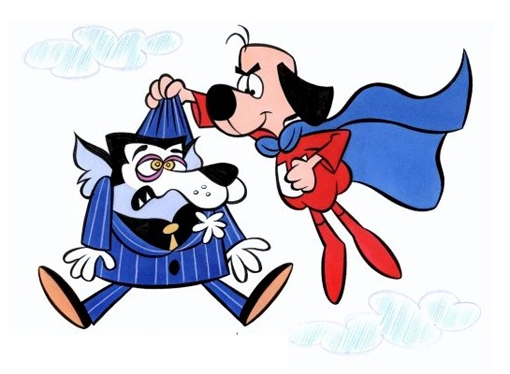