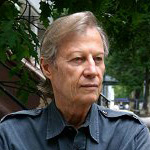 The advertising artist who brought to life some of the most iconic cartoon characters of the mid-20th century, Joe Harris, died March 26 at his home in Stamford, Connecticut, Deadline reports. Harris was best known for creating the cereal-sneaking Trix Rabbit, and for The Underdog Show he created with Total Television. He was 89 years old.

Harris first put the Trix Rabbit on paper in the 1950s in an ad for the multicolored General Mills cereal, with the phrase “Silly rabbit! Trix are for kids!” — a catch phrase that has been part of the American lexicon for decades.

The illustrator made the move into animation with his writing and producing partners Chet Stover, “Buck” Biggers and Treadwell Covington, forming Total Television in 1959 (later Leonardo Productions) with the aim of creating cartoons that blurred the line between entertainment and kid-targeted advertising. The studio began releasing series in 1960, churning out Saturday morning toons including King Leonardo and His Short Subjects, Tooter Turtle, The Beagles and Tennessee Tuxedo over the next several years.

Total Television’s biggest hit was Underdog, which debuted on NBC in 1964 and followed a mild-mannered pup known as Shoeshine Boy, who transformed into the superhero Underdog in order to come to the aid of his sweetheart Polly Purebred and fend off evildoers like Simon Bar Sinister and Riff Raff.

Harris designed many of the studio’s best loved characters, and also served as a storyboard artist and producer on series. He also worked on the music for several of the shows, and is credited with co-writing the catchy Underdog theme song. Underdog made a come-back in the 2007 live-action Disney movie, for which Harris penned a couple new songs.

Daughter Merrie Harris announced her father’s passing on Instagram, writing “May heaven be a big studio.” Harris is survived by Merrie and her sisters Joelle Malec and Sophie Harris. 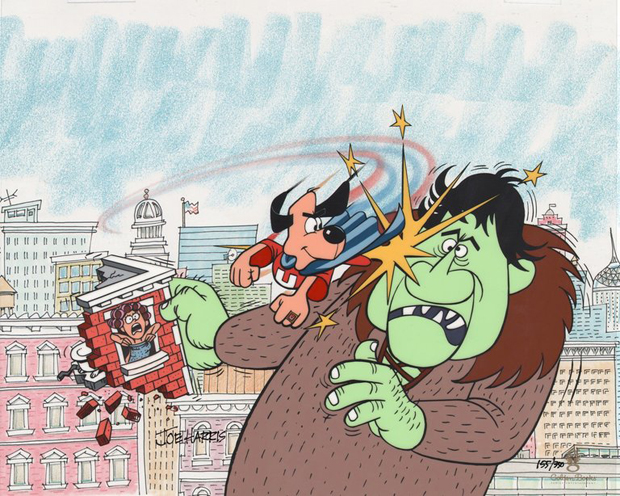