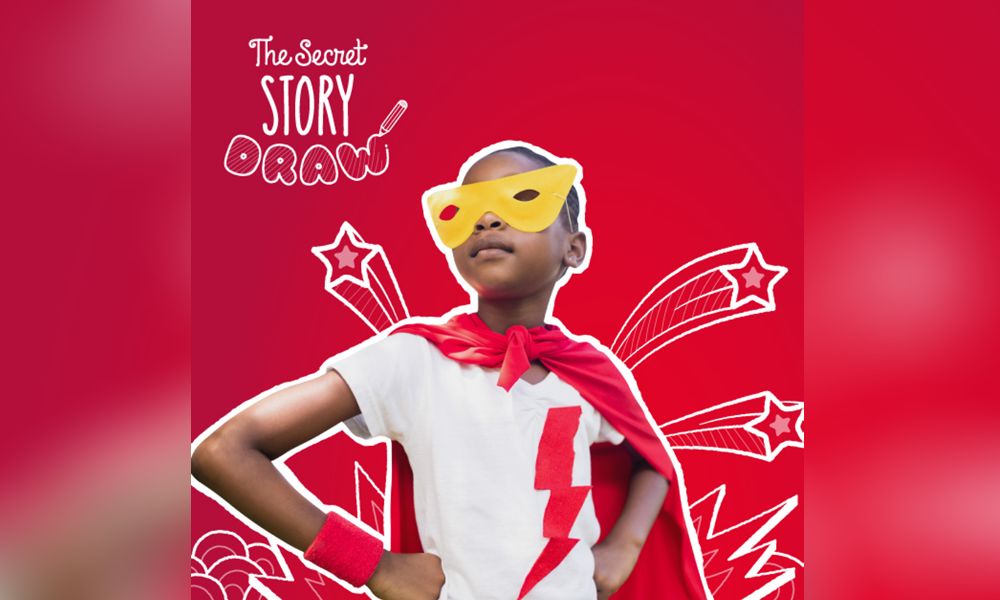 A brand new and unique initiative, The Secret Story Draw, has launched to find new talent in the animation industry. The scheme is dedicated to placing illustrators and animators from underrepresented ethnic groups in some of the country’s best animation studios. Entries are now open at www.thesecretstorydraw.org, and applicants must be 18 years or older at the time of the competition closing date, which is May 28, 2021, with winners to be announced in June 2021.

The Secret Story Draw sees some of the U.K.’s most renowned children’s writers provide an anonymous story written exclusively for the initiative, with budding animators and illustrators invited to bring the stories to life. The author of each story will remain anonymous until the winners are revealed in June. 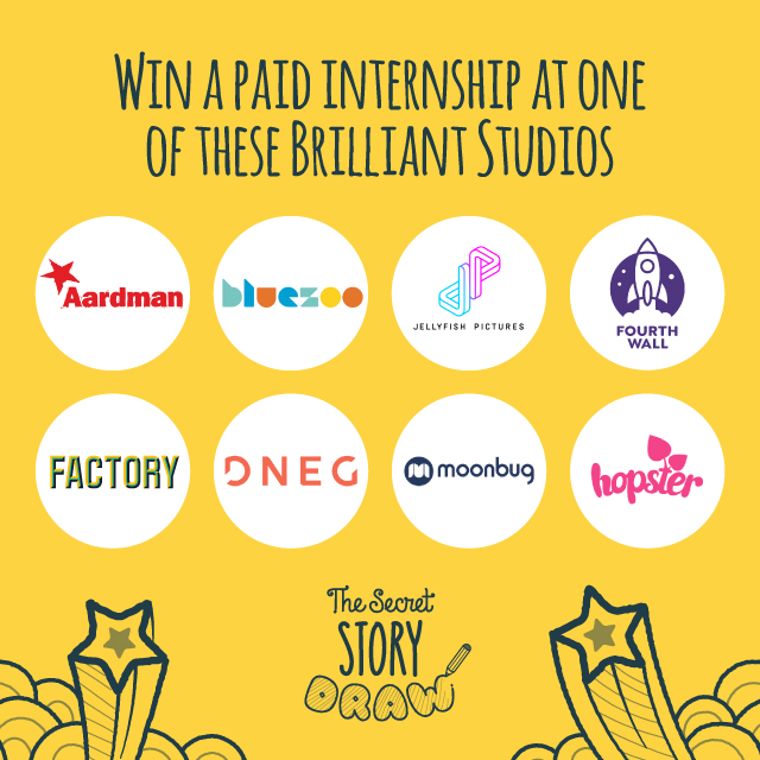 “Finding ways to make our industry more diverse is not a new debate, but finding real, tangible solutions has been frustratingly slow. I am immensely proud therefore to be part of The Secret Story Draw initiative that pro-actively supports the vast amount of talent from under-represented communities in accessing and progressing through the children’s media industry,” said Jamila Metran, Director of Kids Networks for Sony Pictures Television and Chair of The Secret Story Draw judging panel. “Doing everything we can to ensure input from an inclusive creative workforce is vital if we want to make the quality, authentic content that speaks to the diverse viewing community we serve, and we need increased diversity behind the scenes just as much as we need it on screen.” 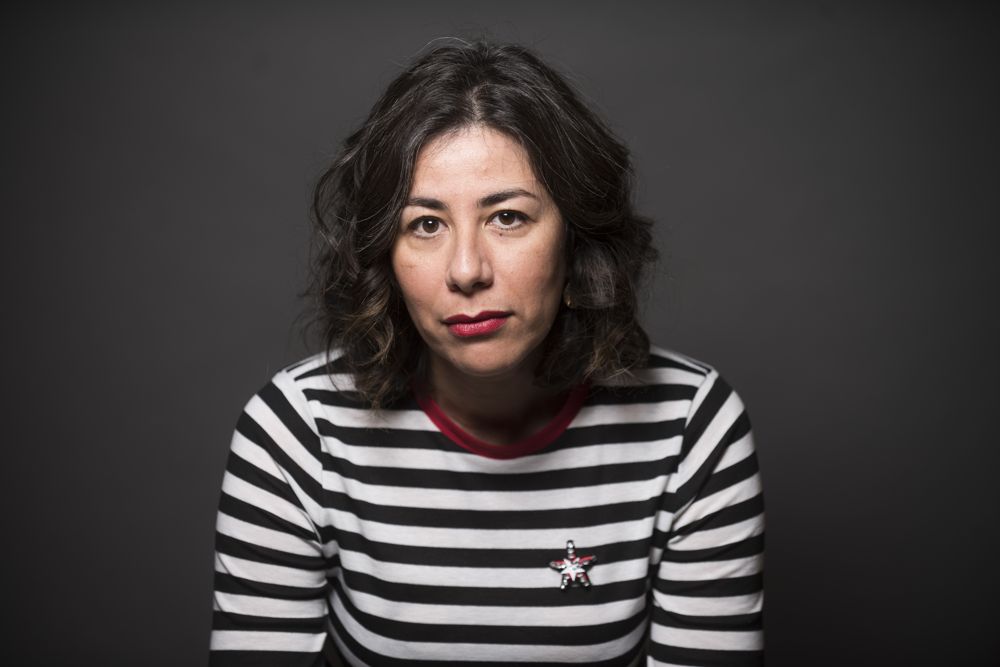 The Secret Story Draw is in association with various industry partners including the DCMS funded Young Audiences Content Fund, which is managed by the BFI and supports the creation of unique and distinctive content for young audiences, BAFTA Kids, The Children’s Media Conference, ScreenSkills and Macmillan Children’s Books.

While entrants are working and honing their skills inside one of these industry leading companies, they’ll also have access to an established industry mentor, who will nurture them to make the most of the opportunity and help them make decisions about their future growth and direction. Furthermore, a series of money-can’t-buy creative workshops will be offered by industry insiders dedicated to giving entrants the inside track on everything they need to know to take their talent to the next level. Mentors, sessions and speakers will be announced in due course.

Illustration and animation in the children’s media industry still has some way to go to truly offer meaningful employment opportunities for underrepresented ethnicities. The Secret Story Draw’s mission is to ensure that the people creating content for young people in this country are as representative as possible.

For more information, entry guidelines or to find out how companies and individuals can support the initiative, visit www.thesecretstorydraw.org

The secret story draw – Why is this important from Jollywise on Vimeo.