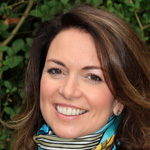 Factory, a BAFTA-winning animation studio based in the UK, has announced the appointment of Zoë Bamsey from Coolabi Group as the company’s Chief Content Officer. This position was created specifically for Bamsey based on her previous track record with both Factory and Coolabi Group. Prior to this new role, she held the job of Director of Production and Development, in which she was fully responsibility for sales, production, funding, and development of all programming at the company.

“Zoë has an undeniable track record in children’s entertainment and is the perfect person to help us achieve our ambitious growth goals. Zoë stands for creative excellence and will be an ideal global ambassador for our studio.”

Zoë Bamsey’s credits as an executive producer include preschool series Poppy Cat, a children’s show based on a book series by writer Lara Jones; The Clangers, a stop-motion series about a race of aliens living on a small planet (narrated by Michael Palin in the UK and William Shatner in the states); and Scream Street, a stop-motion series about a street occupied by monsters. Clangers previously netted Factory and Bamsey a BAFTA award.

“I have greatly respected Factory as a partner, and their admirable formula of carefully curating unique and engaging properties and infusing them with creative passion and energy. I am excited to now be on board as a part of this great team to help them realize the tremendous opportunity of growing the company with an enhanced portfolio which will thrill and engage audiences globally.”

In her new role, Bamsey will be responsible for identifying promising new intellectual property for Factory, as well as business opportunities with a creative bent. 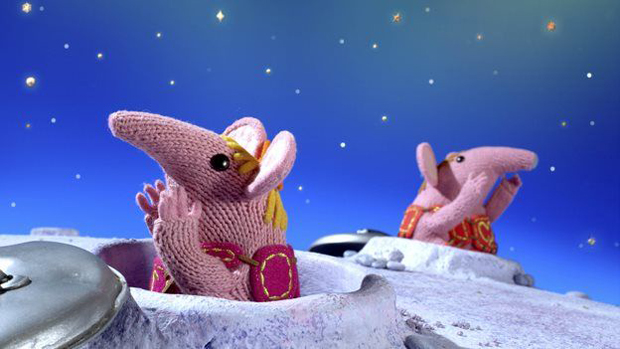