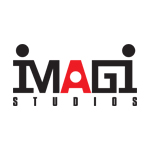 Financially troubled Hong Kong animation studio Imagi International, which produced 2007’s TMNT, made public Friday that two of its mainland Chinese board directors have gone missing. Imagi has not been able to contact chairman Shan Jiuliang since mid-October, and non-executive director Wen Di has not been heard from since November 8. The company has set up a special committee “to protect the company’s interests and assets.”

Many in China generally assume such disappearances are the result of secretive arrests made as part of the country’s various (and increasing) corruption probes. Such arrests and detainments have been growing under President Xi Jinping, and the government rarely reveals details of the allegations, or where or by whom the detainee is being held.

According to Patrick Frater’s report for The Boston Herald, the disappearances of Shan and Wen are part of a growing pattern of Hong Kong companies being affected by mainland Chinese judiciary actions. Earlier this month, prominent businessman Guo Guangchang was reported missing by entertainment conglomerate Fosun International but resurfaced after four days. Alibaba Pictures Group head Patrick Liu Chunning was also detained earlier this year. 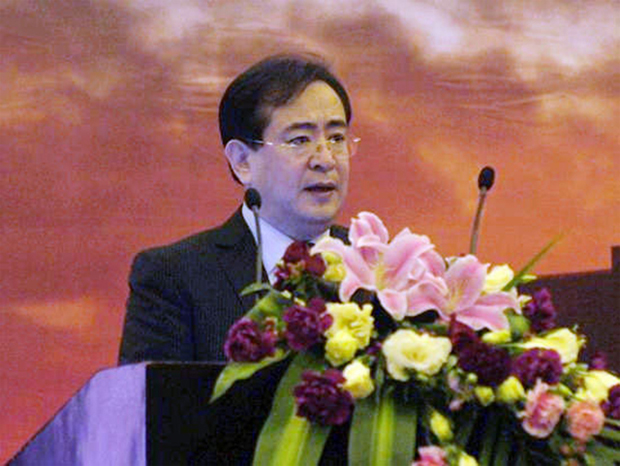