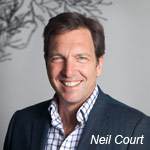 UK-based indie Factory TM has appointed kids industry veteran Neil Court as its new non-executive chairman. Court will be joining the company’s board along with former Cosgrove Hall executives managing director Phil Chalk and director Vince James. Factory TM was launched in 2010 after taking over the former home of Hot Animation Studios.

Court will build the company’s IP ownership, as well as advising on international co-pros across TV and digital media. Court was co-founder of Decode Entertainment and then a principal at DHX Media, before he left the company in 2009.  He was also the founding managing director of Nelvana.

“I’ve been looking to get involved with a company that has the best potential in the rapidly evolving children’s media sector,” says Court. “I think Factory TM is that business. Factory has great creative talent, strong leadership, a solid client base, and an ambition that can take us to great heights. I am bringing my experience and international network to Factory to help it become a really significant player.” 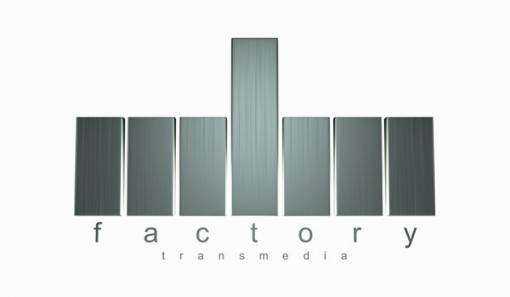