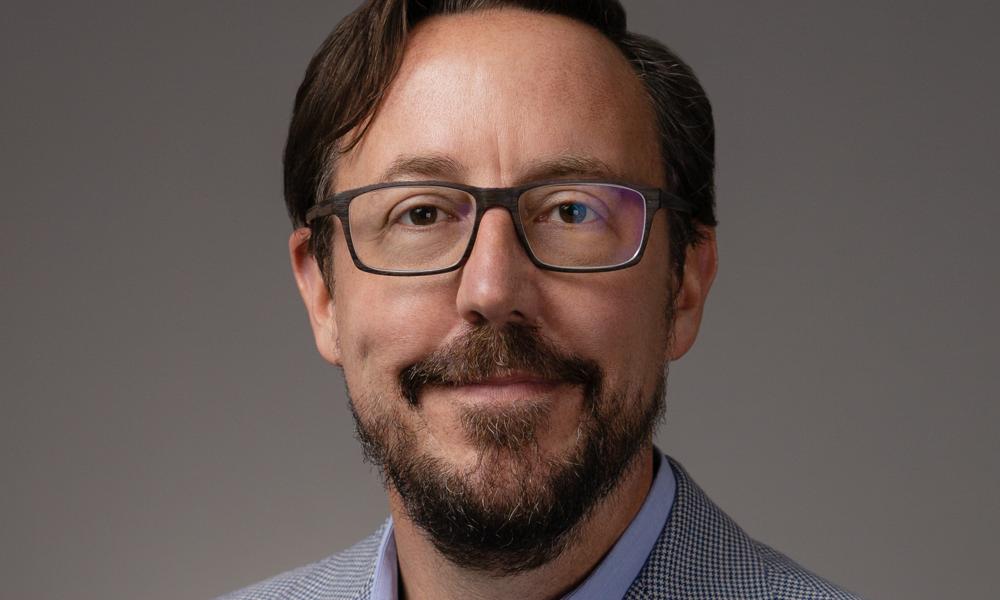 Michael Ouweleen, who is currently serving as the interim head of the Warner Bros. Kids, Young Adults and Classics Division, has been named President, Adult Swim, it was announced Wednesday by Ann Sarnoff, Chair and CEO, Warner Bros., to whom Ouweleen reports in the dual role. This summer, Ouweleen will move full time into his newly created role at Adult Swim and report to Tom Ascheim who is joining Warner Bros. as President, Kids, Young Adults and Classics (as previously announced).

At Adult Swim, Ouweleen will be responsible for all aspects of content planning, development, windowing, marketing and creative for Adult Swim and its properties globally across all company-owned platforms and third-party partners. He’ll also have oversight of linear programming, streaming, digital products, live events and mobile games related to Adult Swim shows, characters and other IP. Additionally, he’ll work collaboratively across Warner Bros. and the entire WarnerMedia organization to further Adult Swim’s overall operations, including global distribution and internal production capabilities. Ouweleen will continue to serve as executive producer on the Adult Swim series Birdgirl.

“It’s fitting that Michael has been named head of Adult Swim as he was one of the platform’s founders,” said Sarnoff. “He’s got animated blood running through his veins, and his humor and comedic sensibilities are a big part of Adult Swim’s success. This promotion is most deserved and will help us strategically grow this crucial part of our young adult business.”

In his current interim role, Ouweleen is responsible for leading all aspects of the business including content, digital, programming, marketing, events and more for Warner Bros.’ Cartoon Network, Boomerang, Adult Swim and Turner Classic Movies (TCM). Most recently, Ouweleen was Chief Marketing Officer for Cartoon Network, Boomerang and Adult Swim, where he led an in-house staff of writers, producers, designers, marketers and analysts who create all marketing, branding, promotion, sponsored promotion, event and social creative.

A Turner networks veteran, Ouweleen has been a primary driver of Cartoon Network’s global brand and a principal force behind its strategy and creative for more than 20 years. During his tenure, he has held both senior content and brand positions at Cartoon Network, and helped frame and launch Adult Swim and Boomerang (linear and OTT).

Prior to joining Cartoon Network, Ouweleen worked for seven years in advertising in New York. 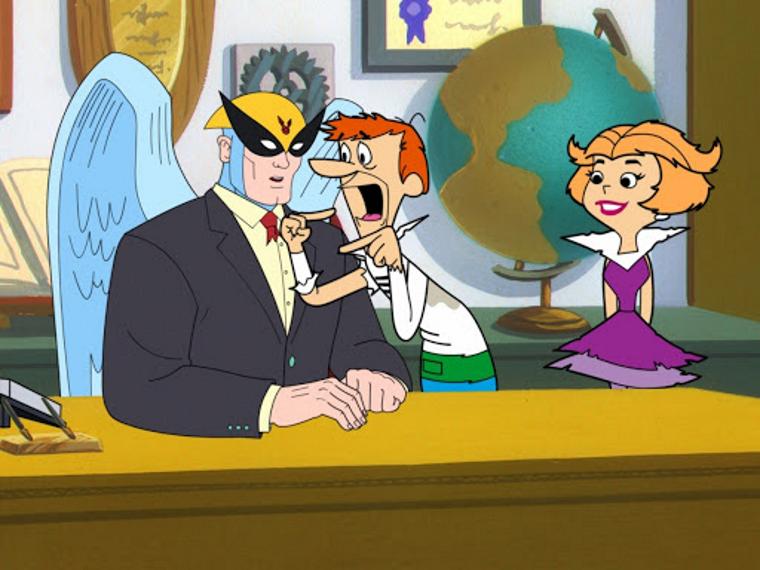