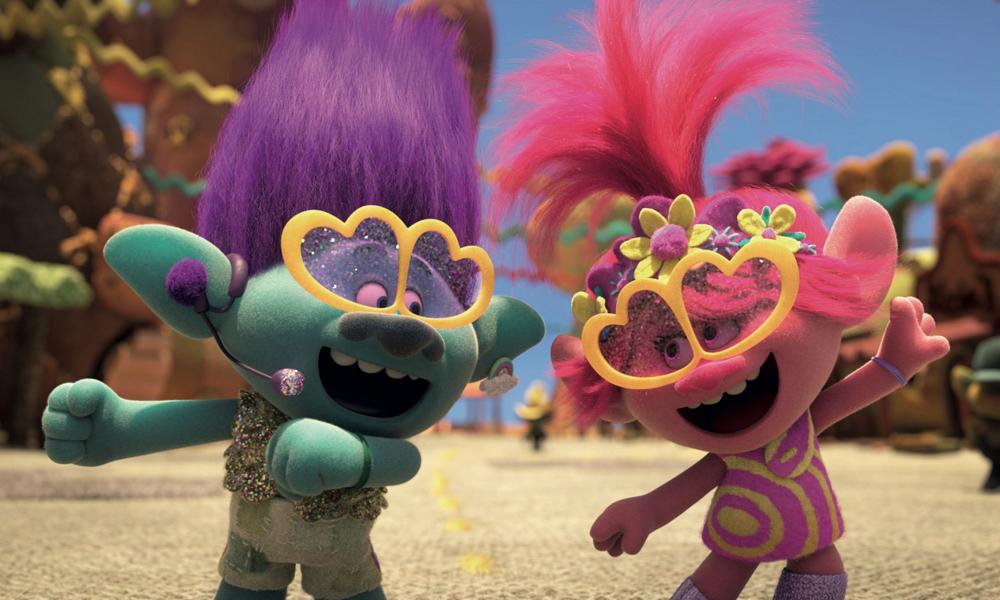 DreamWorks Animation today announced that the studio has entered into a multi-year deal with Walt Dohrn, director of the recently released Trolls World Tour and co-director of Trolls, which grossed more than $346M globally. The announcement was made by Margie Cohn, President, DreamWorks Animation.

A longtime DreamWorks talent, Dohrn will have an overall first-look exclusive deal for original animated projects at the studio along with executive producing, directing, development and supervisory duties on various projects.

“For over 10 years, Walt has been a key part of the DreamWorks family,” said Cohn. “His singular vision and sensibility is a part of our DNA and we’re happy to have his creative energy dedicated to both creating future DreamWorks franchises and mentoring the next generation of talent.”

“DreamWorks has been my home for many years and I have such a tremendous amount of respect for all the artists who day-in and day-out continue to push creative boundaries in storytelling,” said Dohrn. “I am looking forward to sharing details about my next project and continuing my collaboration at the studio with Margie.” 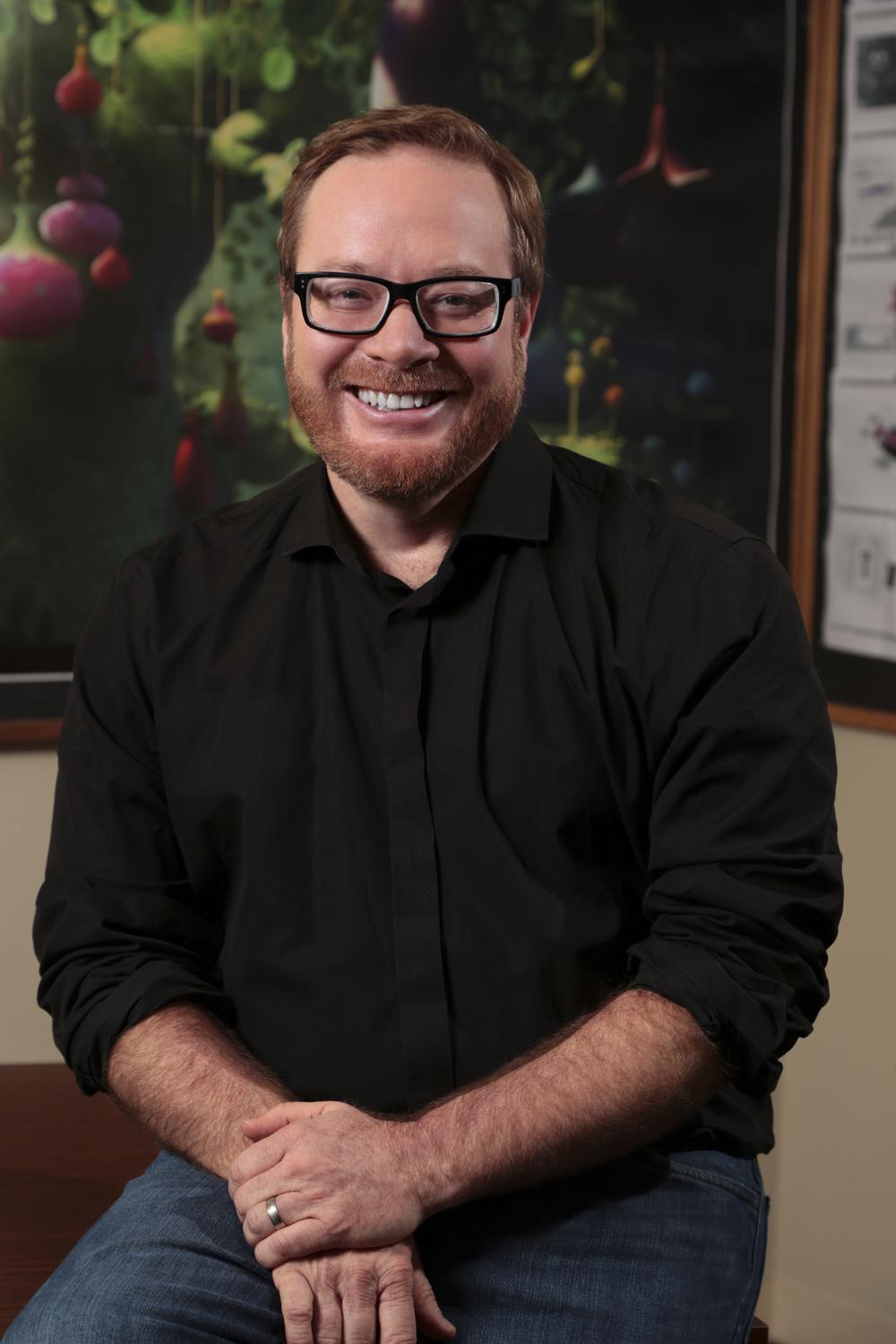 As one of DreamWorks Animations most trusted story experts, Walt Dohrn

most recently directed Trolls World Tour and previously served as co-director on the smash hit Trolls, and as head of story on Mr. Peabody & Sherman and Shrek Forever After. A multi-talented artist, Dohrn has on many occasions lent his voice to various characters in previous DreamWorks Animation films, most recently as King Peppy in Trolls World Tour and Cloud Guy in Trolls.

In Shrek Forever After, he made his debut as a voice performer in a leading role, bringing to life the conniving and hilarious villain Rumpelstiltskin. Perfecting the character’s performance came naturally to Dohrn, as he additionally served as head of story for the film. In that capacity, Dohrn was responsible for supervising the development of the film’s plot, working in close collaboration with director Mike Mitchell and supervising a team of story artists.

Since joining DreamWorks Animation in 2002, Dohrn also contributed to the story of Rise of the Guardians, Shrek the Third, Madagascar, Shark Tale and Shrek 2. In addition, Dohrn wrote the lyrics for the songs “Final Showdown” (Shrek the Third) and “Fairy Godmother Song” (Shrek 2).

Prior to joining DreamWorks Animation, he worked as a storyboard artist and writer. His credits include the critically-acclaimed audience favorites SpongeBob SquarePants and Dexter’s Laboratory.