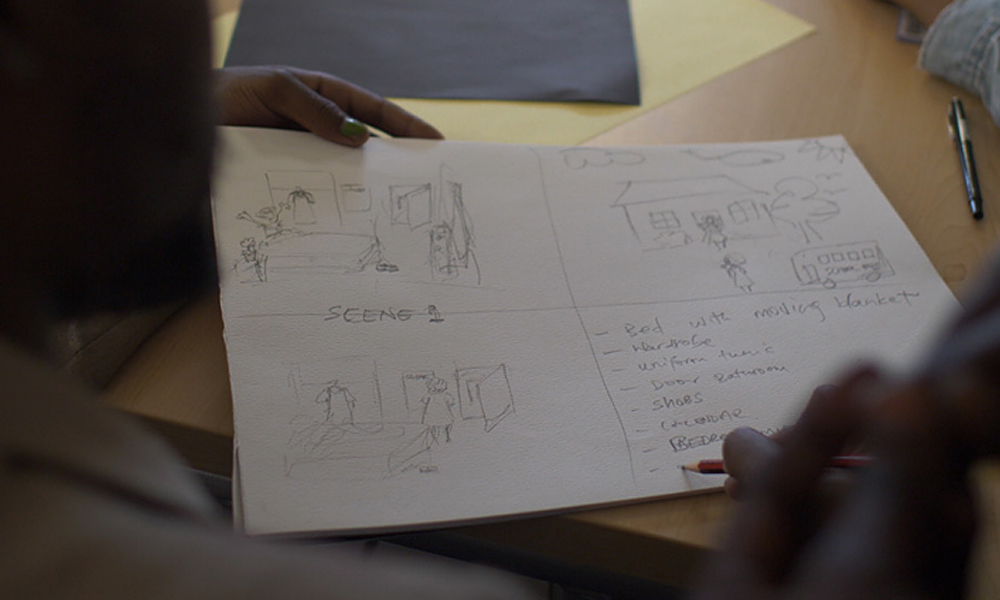 Cape Town-based animation studio Triggerfish has announced their call for entries for a pan-African Story Artist Lab, sponsored by Netflix.

Sponsored by Netflix and produced by Triggerfish, The Story Artist Lab builds on the success of their Mama K’s Team 4 all-female writers lab, which saw nine African women placed in the writing room for the first animated Netflix series from Africa.

“Story artists translate screenplays into animatics, the loose first version of the movie that then shapes every step of animation that follows,” says Tendayi Nyeke, Triggerfish’s Zimbabwean-born development executive. “So having skilled story artists from the continent in control of how their stories are told is a gamechanger, not only in grooming the next African directors but also in giving pre-production artists the opportunity to establish their own voice as they bring African stories to life.”

African citizens with concept art and/or storyboarding portfolios can apply until Friday, July 23, 2021 at www.triggerfish.com/storyartistlab. Applicants must be available full-time for three months from August 2021; remote working is encouraged. 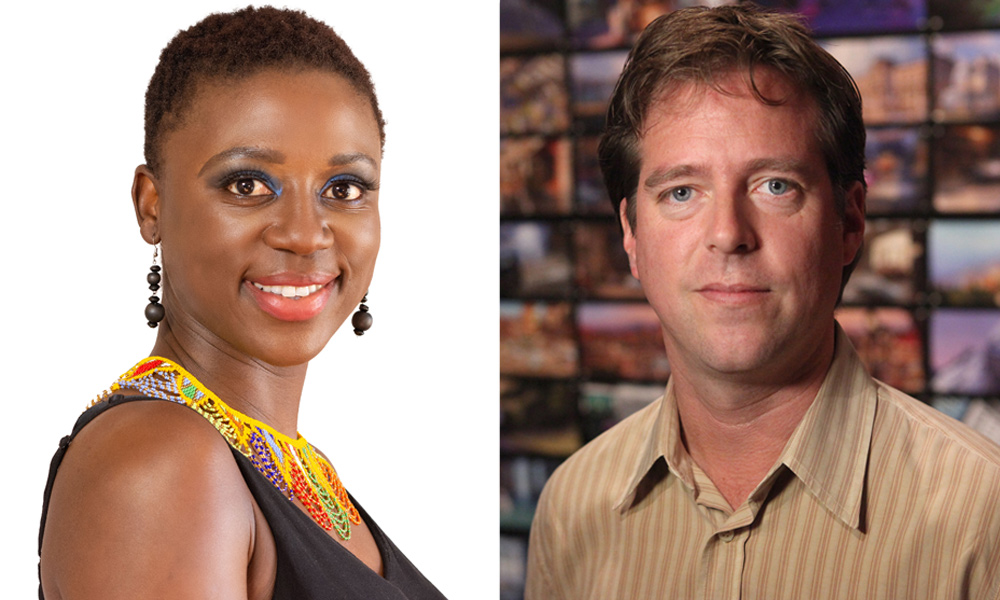 Triggerfish featured prominently at Annecy International Animation Film Festival last week, winning the 2021 Mifa Animation Industry Award for the “pioneering role that the company has played in animation in South Africa, and Africa most widely.”

Triggerfish also services AAA-rated and mobile games for the likes of Electronic Arts, Unity and Disney Interactive, and is developing a diverse slate of film and television projects for most of the world’s biggest studios.